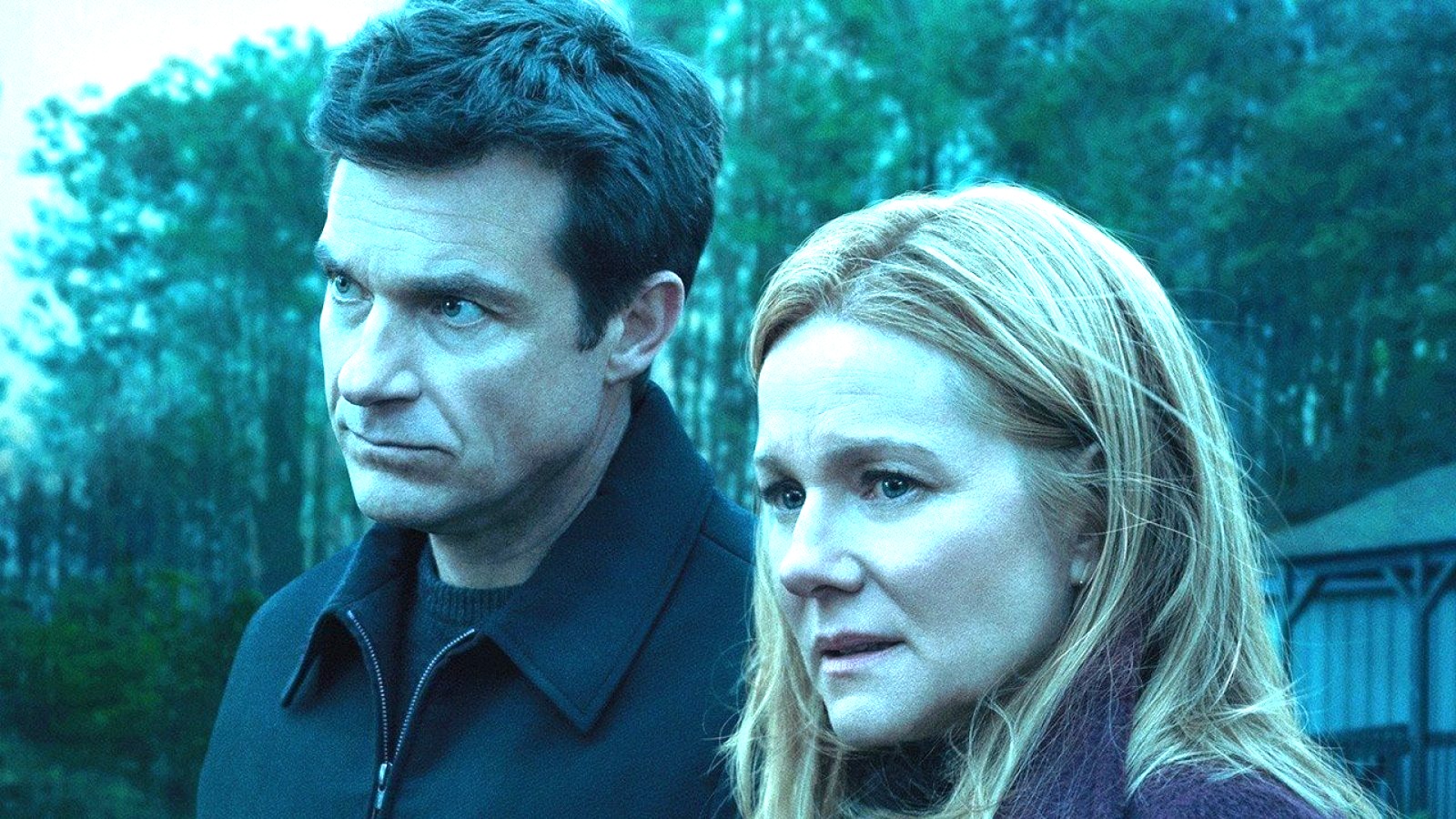 Ozark has been one of Netflix’s most popular shows and the much-talked-about final moments were watched by millions of viewers, but Laura Linney wasn’t one of those people.

In an interview with Vulture, Linney confesses she’s resisted the urge to watch the final episode and why it’s so difficult for her.

“I haven’t seen it. I don’t know what they chose. I’m very bad at watching myself and I’m particularly bad at watching things that I really loved doing because it’s going to change the minute I see it. I really can’t comment on it.”

Ozark is an Emmy Award-winning drama series that did even better in its final season. For the week of April 25 to May 1, the series drew 2.575 billion total minutes of streaming from its 44 episodes and became the fourth show to reach four billion minutes, cementing its place as one of the streaming platforming’s best-performers.

Linney plays Wendy Byrde, wife to Marty Byrde (Jason Bateman), who’s pulled into a life of crime when their family has to move to Missouri to repay a Mexican drug cartel.

Wendy becomes proficient at this career change and uses it to gain power politically, and she has multiple Emmy nominations for the role. The character is close to her heart, and Linney shared how hard it’s been to let go of the show.

“I’m having real withdrawal from Ozark. Everything about it worked. All the right people were in the right positions. Everyone had a similar viewpoint. Everyone had a similar work ethic. I loved being in Atlanta. It was an unbelievable crew. Crews on television normally do not stay intact. Ninety percent of our crew stayed the entire time. What that does on a set, the safety that you feel, the unspoken communication, the ease, the comfort, and the fun that you have — I feel like I just landed in a pot of honey. I miss it a lot.”

The series finale created a lot of discussions because of the death of a major character that sent many viewers spiraling. It put the Byrde’s in a situation that they couldn’t get out of and revealed a new side of Wendy after having been driven by accumulating power for so long.

Due to its popularity, and the second lives other shows have experienced like Better Call Saul expanding the world of Breaking Bad, a continuation of Ozark could happen. Jason Bateman is open to either an Ozark revival or a movie, and the cast and crew seem to have fond memories of their experience. Maybe if a new Ozark project gets confirmed, Linney won’t feel so bad about watching the season 4 finale.