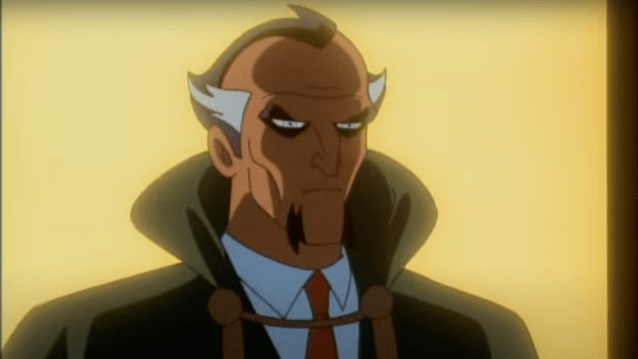 David Warner, the English character actor who played roles in films like The Omen, Titanic, Time Bandits, and numerous parts in the Star Trek franchise, has passed away from cancer just a few days shy of his 81st birthday. In the wake of his death, his fans are memorializing him on social media, with many recalling one of the actor’s greatest voice roles, that of Batman’s arch-nemesis, Ra’s al Ghul.

In addition to his numerous onscreen character roles, Warner was a noted voiced actor and lent his distinctive cultured voice to numerous animated series, including Captain Planet and the Planeteers, Freakazoid!, Spider-Man (1995), Buzz Lightyear of Star Command, and Teen Titans Go!, to list but a few but his portrayal of Ra’s al Ghul, head of the League of Assassins and one of The Batman’s most formidable foes is arguably one of his greatest voice roles and remains a fan favorite as evidenced by the outpouring of tributes on social media. The character’s name is currently trending on Twitter.

Fans are recalling the nuance Warner lent to Ra’s and making note of the fact that he is considered by many to be the greatest personification of him to date despite many others following in his footsteps. Many say that it was Warner’s greatest performance in a career that lasted decades and rarely saw him without work.