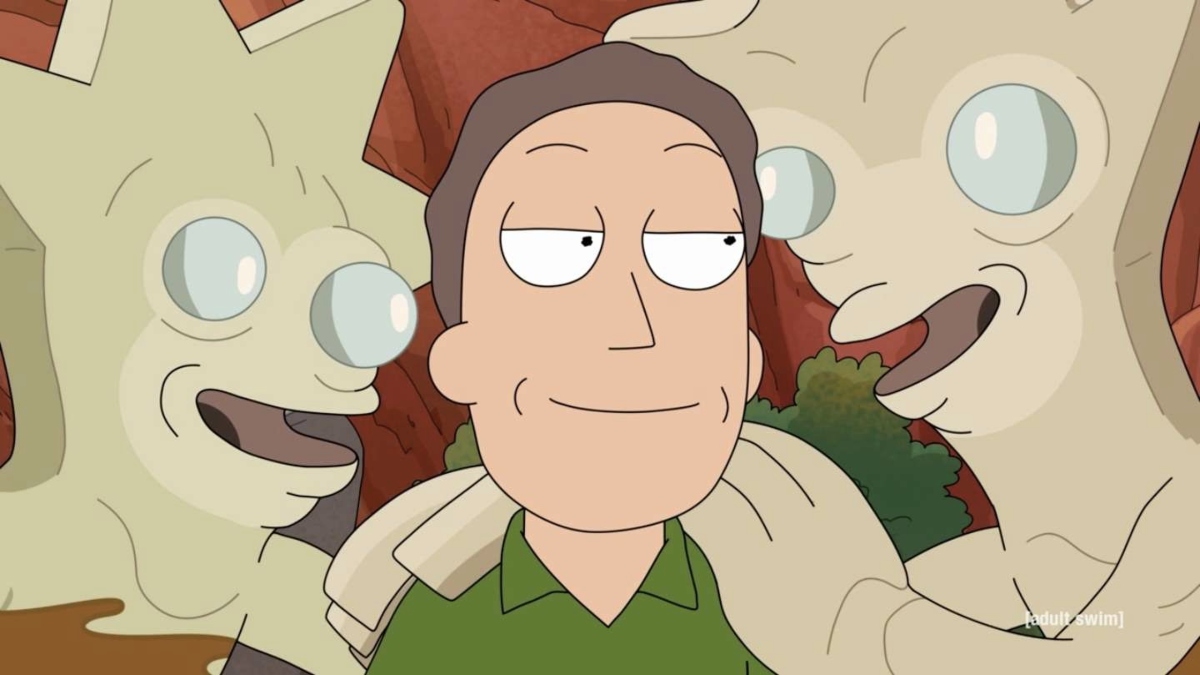 It’s been swept under the proverbial rug for a few years now, but Rick and Morty co-creator Justin Roiland — who also happens to be the voice of both titular characters — will be facing domestic violence charges involving a Jane Doe whom Roiland was dating at the time. As per the incident in question, the official charges are one felony count of domestic battery with corporal injury, and one felony count of false imprisonment by menace, violence, fraud, and/or deceit. Right now, AdultSwim has pumped the brakes on Rick and Morty, which seems to be looking for Roiland’s replacement during the temporary hiatus. But fret not, fans have a surefire solution to the Justin Roiland controversy; Rick and Morty without Rick and Morty.

Roiland is the co-creator of the adult animation comedy series Rick and Morty, the sixth season of which ended in December 2022. In addition, he co-created Hulu’s Solar Opposites, in which he similarly voices the main character, Korvo. Prior to his escapades with Rick and Morty, Roiland voiced characters on Adventure Time, Gravity Falls, and Fish Hooks.

As per Variety, Roiland’s attorney, T. Edward Welbourn, gave the following statement in a pre-trial hearing on Jan. 13, 2023.

“It is hard to overstate how inaccurate the recent media coverage of this situation has been. To be clear, not only is Justin innocent but we also have every expectation that this matter is on course to be dismissed once the District Attorney’s office has completed its methodical review of the evidence. We look forward to clearing Justin’s name and helping him move forward as swiftly as possible.”

As it stands, Roiland is due for another pre-trial hearing on April 27. In the meantime, Rick and Morty fans are steadfast in their belief that the series could continue without its main duo. In fact, it’s been a running gag for a long time that Morty’s father and Beth’s husband, Jerry Smith, who’s the stereotypical ‘loser’ dad, isn’t the brightest bulb in the bunch. Nevertheless, he’s wildly entertaining and although the show makes light of his misfortune and laughs at his expense, reinventing Rick and Morty with a central focus on Jerry might not be such a bad idea.

If a handful of comments aren’t convincing enough, there’s a whole Reddit thread regarding the notion of a Jerry-led, Rick and Morty-esque series. A spin-off, if you will. There’s the argument that instead of recasting Roiland’s roles, he should just be demoted to a lesser part, allowing Jerry Smith (voiced by Saturday Night Live alum Chris Parnell) to steal the spotlight and shine like the true star he is.

Perhaps Jerry and Morty — or simply Jerry — won’t take off as effortlessly as Roiland’s vision, but the door remains wide open, should AdultSwim decide to cut their losses and abandon ship.