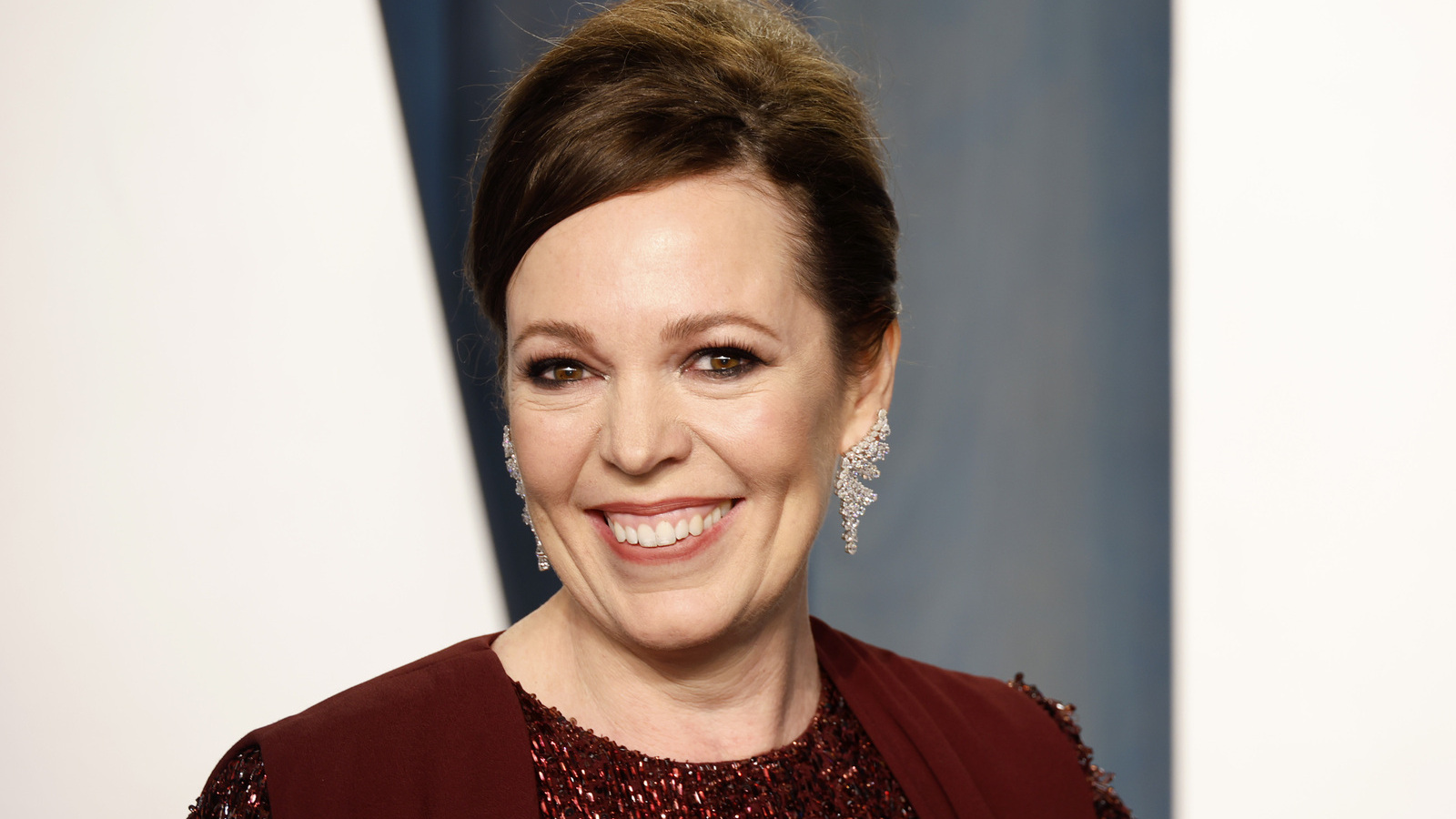 For all the British actors involved in the Marvel Cinematic Universe (MCU), there’s a conspicuous absence of Union Flag spandex. Captain Carter was portrayed by Hayley Atwell in What If..? and Doctor Strange in the Multiverse of Madness, noticeably leaving Captain Britain’s name for someone else to pick up. If that magically enhanced champion of the British isles breaks from the comics to the MCU, he won’t be alone as there are plenty of Brit superheroes in the multiverse.

Rumor is we might be meeting a new British hero in the forthcoming Disney Plus series Secret Invasion. Inspired by the comic book arc of the same name, Secret Invasion is due to arrive on the streaming platform in early 2023 as part of the Marvel Cinematic Universe’s Phase Five.

Secret Invasion has been filmed across the U.K. and plenty of British acting talent has joined the ensemble, including Kingsley Ben-Adir, Olivia Colman, Emilia Clarke, and Carmen Ejogo. Little is known about their roles yet, except that Ben-Adir is expected to be the main villain. While early speculation focussed on Clarke’s role, recent attention has turned to Colman’s involvement. After all, the actor is a big catch, having won Golden Globes for The Night Manager and The Crown and an Academy Award for her lead role in The Favourite.

It’s fitting that some fan theories link characters to multiple actors as Secret Invasion is about undercover shapeshifters. Abigail Brand, head of S.W.O.R.D., Marvel’s extraterrestrial equivalent of S.H.I.E.L.D., has been variously linked to Clarke and Colman, with the Oscar winner adding some weight to that rumor at SDCC 2022 when she hinted she’s playing an old ally of Nick Fury. Recent rumors, however, suggest she’s taking on another long-standing Marvel Character: Union Jack.

Flying the flag — who is Union Jack?

The name Union Jack has belonged to three heroes in Marvel Comics, one of whom will be familiar to avid MCU-viewers.

James Montgomery Falsworth appeared in Captain America: The First Avenger as a member of Cap’s allies, the Howling Commandos. In the comics, he’s a veteran of both World Wars and took up the mantle Union Jack, his former WWI codename, when he became a member of 1940s superteam The Invaders. Intriguingly, that title was later bestowed on Peggy Carter by another Howling Commando Dum Dum Dugan, although he unnecessarily changed it to Miss Union Jack.

In the comics, the aristocratic Falsworth didn’t possess superhuman powers but was highly trained in combat and espionage. Union Jack continued to be popular with readers and fascinating for writers, earning an emotional death in the pages of Captain America in 1980, four years after his debut.

Falsworth’s son Brian became the second hero to use the name Union Jack just a year after his father’s debut in 1977. Brian was a top athlete like his father, although his abilities were enhanced when a German scientist exposed him to a variant of the super soldier serum. He even gained the ability to discharge bolts from his hands after being hit by a lightning strike while in proximity to Thor, but don’t let that distract you.

The third and final comic book Union Jack wasn’t a Falsworth or part of the upper tiers of British society. Joseph Chapman may have donned the Union Jack costume to save the life of James Montgomery Falsworth in the story arc in which the elderly lord died, but he kept it on to stick up for the commoners. Chapman was a refreshing break from prominent British heroes who were aristocrats like Falsworth, and Captain Britain aka Brian Braddock. A rivalry with Captain Britain became more apparent when Chapman gained some magical enhancement from the Green Knight of Avalon when Chapman became a Knight of Pendragon.

A soldier spy, an athletic super soldier, and a mystically enhanced scrapper all under the same banner. All three adopted a similar costume and weaponry that showed they weren’t messing around: a bullet-proof jacket, hand-gun, and dagger. While both Falsworths favored a Webley .455 revolver and six-inch blade, Chapman upgraded to whatever handgun suited his mission and a silver dagger to combat supernatural forces. A continual struggle against the undead also links the three. Baron Blood, the vampiric brother of the original Union Jack, was a recurring villain, and in recent years Chapman has continued battling vampire cults the Baron established.

What suggests Olivia Colman could be Union Jack?

Union Jack had a role to play in the original 2008 Secret Invasion storyline when the heroes of the Earth uncovered a long-standing plot by the Skrulls to infiltrate Earth society and replace critical figures, so it stands to reason the character will make it to the adaptation. The MCU also has a history of gender-swapping characters for the screen, including Ghost (Hannah John-Kamen), the Ancient One (Tilda Swinton), Mar-Vell (Annette Bening), and several Eternals.

The recent rumor suggests that Colman is playing a character named Falsworth, possibly a gender-swapped version of Brian Falsworth. There’s also the option that Colman could be playing Brian’s sister Jacqueline, the daughter of Lord Falsworth who became the hero Spitfire in the comics and took her father’s place in the Invaders. Jacqueline Falsworth gained mutant-like abilities following a vampiric bite from her uncle Baron Blood, including lightning speed, the ability to leave flame trails in her wake, and fetching fangs that appear when she’s angry.

The vampire implication is interesting as Blade (Mahershala Ali) is due to slash through the middle of Phase Five. When Blade and Jacqueline Falsworth first met in the comics, the vampire hunter nearly killed her with a stake. It makes sense that the MCU will want to make the most of Colman, and Union Jack’s eclectic and broad history in the Marvel universe could see her appear beyond this six-part limited series. Blade and new Captain America Sam Wilson will be crying out for allies, and Union Jack is the character with the right pedigree.As an amalgam of the Falsworth children, she could connect the Howling Commando we met in The First Avenger to some epic events in the Multiverse Saga.