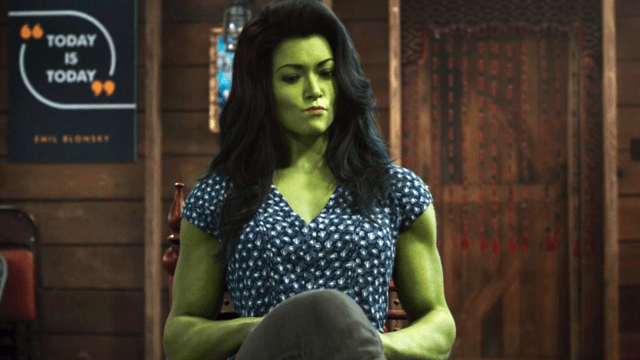 To the excitement of normal fans and overly angry men everywhere, She-Hulk: Attorney at Law series recently aired the finale of its initial run of episodes. The show has been well-received, and star Tatiana Maslany will make the jump to films, but in spite of these high points, those behind the project do not know at the moment whether the series will come back for more comedy and courtroom cases.

Series director Kat Coiro makes this comment about the piece in a new article published by Radio Times. According to her, though she is always down to come back and play in the Marvel Cinematic Universe, what is ahead is overseen by producer Kevin Feige. It is Feige who guides the elements and structures what is to come next for the characters and world inside of his work mind.

“You know, I leave that question to Kevin, because he balances the MCU in his brain, and who knows what plans he has for She-Hulk in the future.”

All nine episodes of the show (for now) are available to stream on Disney Plus. She-Hulk features some major cameos and adheres to several aspects of the character’s roots in comics. It also namechecks a major brand not yet seen in the Marvel Cinematic Universe up to this point, and when the reference came down, fans were in love with it, with some finding it mind-blowing and a hard thing to have imagined years ago. But because spoilers are not cool, we will leave it for readers to discover themselves.