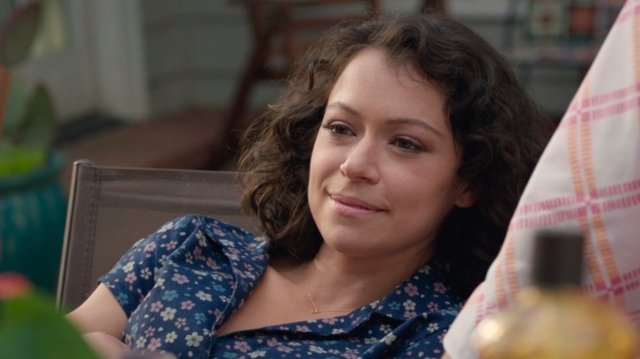 She-Hulk: Attorney at Law reached its season finale today, and in doing so the Tatiana Maslany vehicle went all out in the meta-humor department. Jennifer Walters has been punching holes in the fourth wall the whole time, but this week the Jade Giantess crushed it into dust, leaving the entire fandom with their jaws on the floor.

To recap, once Intelligencia boss Todd (we all saw that coming, right?) transforms into a Hulk himself, She-Hulk decides she’s had enough and pauses her show to storm the offices of Marvel Studios, demanding a new ending. This leads her to get an audience with K.E.V.I.N., the A.I. in charge of all Marvel content. During this mind-bending scene, Jen tries to get some answers out of the robot on what’s coming up.

“Oh, and when are we getting the X-Men?” she asks, before winking at the audience.

While mostly serving as a hilarious throwaway joke, this line actually constitutes a major milestone for the franchise as this is the very first namecheck of the legendary superhero team in the MCU. And it’s fair to say this is not how we expected this moment to go down. As Redditor u/TheRealMe99 reflected:

Although there isn’t an X-Men reboot on Marvel’s slate of upcoming projects, the MCU has recently made huge headway in introducing the mutants into its canon, what with Ms. Marvel‘s big Kamala Khan reveal, Patrick Stewart’s Professor X in Doctor Strange 2, and Hugh Jackman’s confirmed return in Deadpool 3. She-Hulk itself has even featured a couple of less-famous mutant characters in previous episodes.

So thank you for your service, Jen Walters. You’ve helped us leap one step further to getting the X-Men back on our screens.

She-Hulk: Attorney at Law is now available to stream in its entirety on Disney Plus.