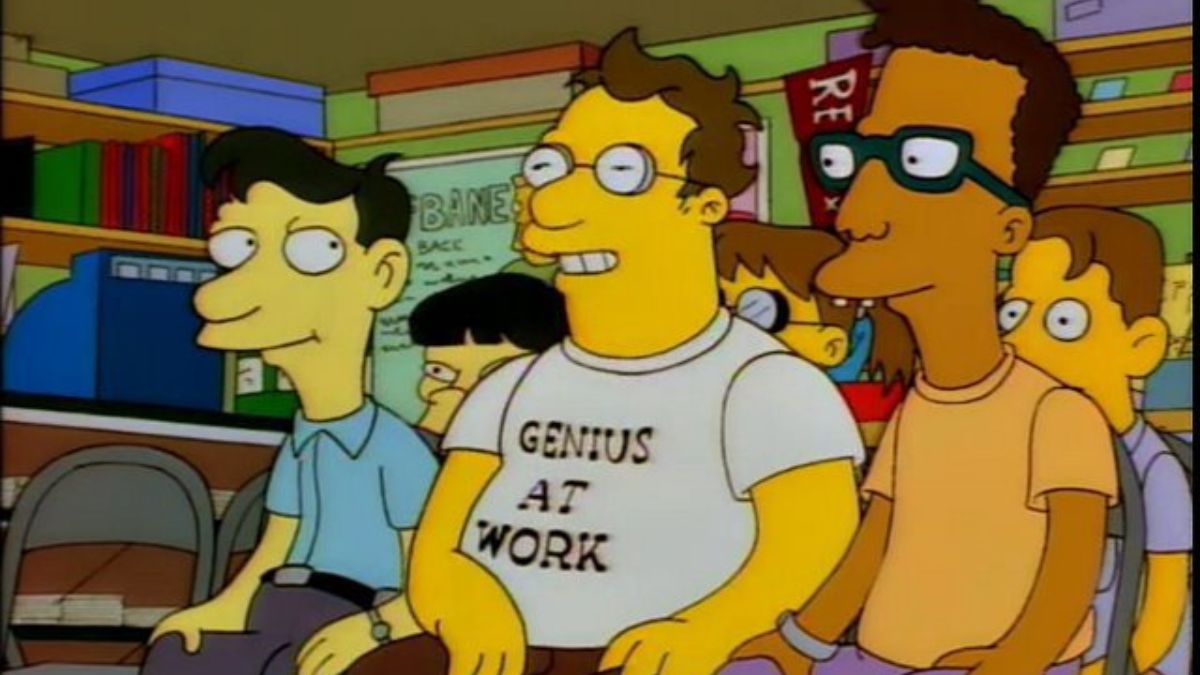 Some episodes of television are timeless. The Simpsons is one 10-season example (yes, we said 10) of a show which offers commentary on societal issues, often predicting events to come. A certain bit from its 10th season is circulating on Twitter right now to comment on the firing of Justin Roiland from Rick & Morty, and several are saying it is too accurate for the scenario which is about to unfold in the show.

The above clip from the “Homer to the Max” episode features the family sitting in front of their television. While watching a program, Homer tells the rest of the group networks love animation because they do not have to pay actors very much. From here, a window behind their television sees neighbor Ned Flanders walk into it and, instead of his regular voice actor Harry Shearer, Karl Wiedergott takes over the character and in a very different voice says “plus they can replace them and no one can tell the diddly-ifference.” Several say it is deeply on point and another has plugged in Rick Sanchez and updated the shot for a newfound meme.

In the re-tweets with quotes, users are laughing, saying the moment has them dead and another adds the joke today feels like a comment about replacing performers with artificial intelligence. As well, one brings up the notion the show knows everything, too.

Of course, this is a myth and those behind the show have previously said in interviews their content airs a year after it is produced. As well, the law of truly large numbers from Harvard mathematicians Frederick Mosteller and Persi Diaconis argues that with a big enough sample, any outrageous thing can happen. So, with The Simpsons airing for decades, it makes sense people think they know all and we have no doubt moments from the animated program will be a part of our popular culture until the end of our time.

Though, whether this will be the case with Rick & Morty once new actors come in remains to be seen.