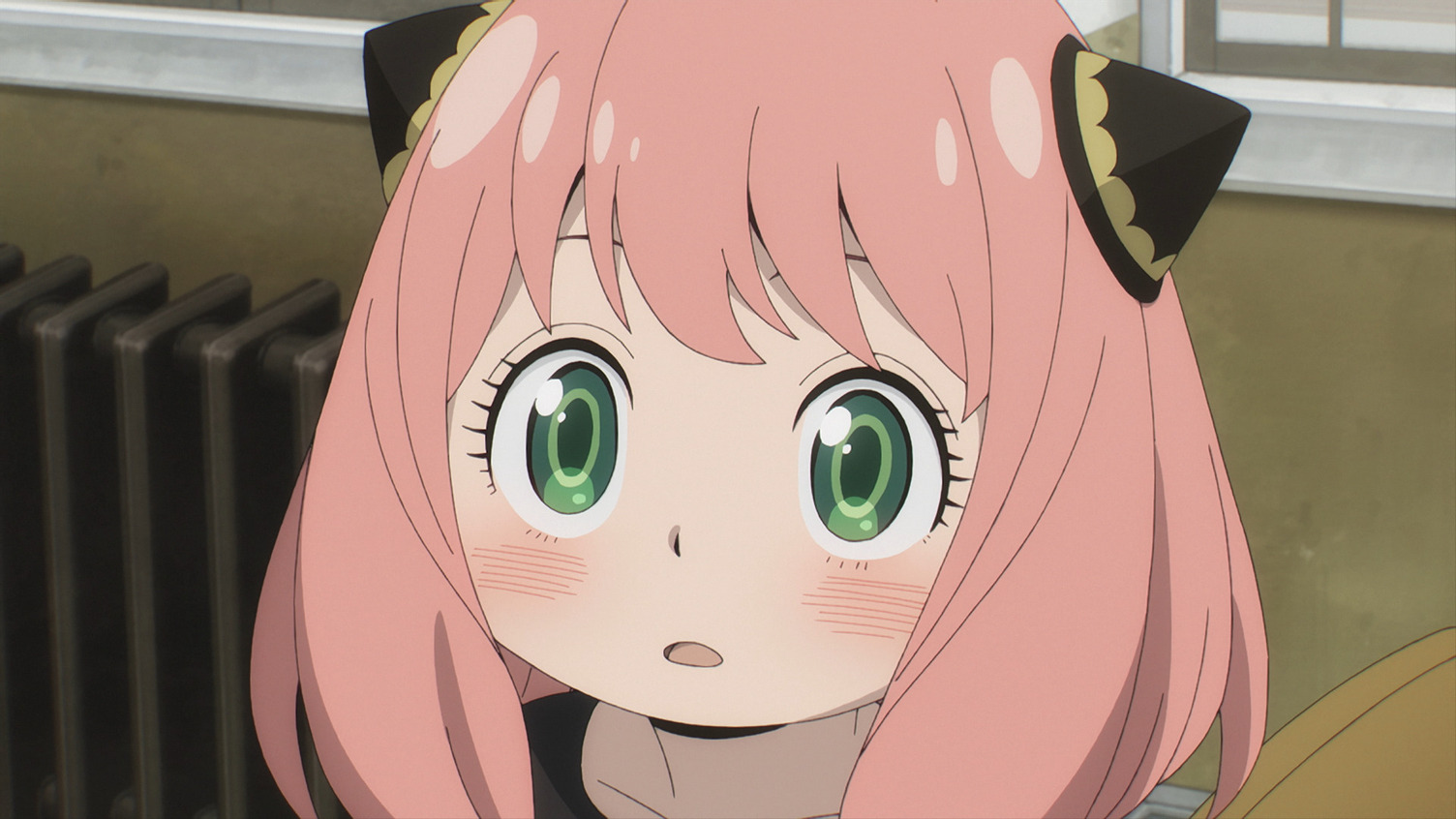 The anime for the popular Japanese manga series Spy × Family has been on people’s radars ever since it was announced back in Early November 2021, and Crunchyroll has now broken the silence on the release date. Spy × Family will premiere on April 9th at 8:30am PT.

Based on the manga by Tatsuya Endo, the anime will follow Twilight, a gifted spy tasked with assembling a fake family around his alias, Loid Forger, so that he may covertly crash events hosted by the school that a powerful politician’s son attends.

The politician, Donovan Desmond, is said to be a threat to peace negotiations between fictional nations Ostania and Twilight’s native Westalis, and Twilight’s mission, dubbed “Operation Strix,” is the first step in getting close to Desmond.

Twilight soon enlists one Thorn Princess as his fake wife, Yor Forger, and a young girl named Anya as his daughter, both of whom are key to getting him into the school events. But, the plot soon thickens when we learn that Thorn Princess is secretly an assassin-for-hire while Anya possesses telepathic abilities.

The kicker? None of the three are aware of each other’s true nature, and they each must go the distance to keep their truths hidden whilst sharing a home together.

It’s not yet known how long the anime will run, though there is currently nine volumes’ worth of the manga. It was, however, confirmed at Jump Fest 2022 that it will consist of a two-cour split season, meaning that the first season would be split into two parts. A “cour,” meanwhile, is a word ascribed to a collection of Japanese anime broadcasts and typically ranges from 10 to 14 episodes.