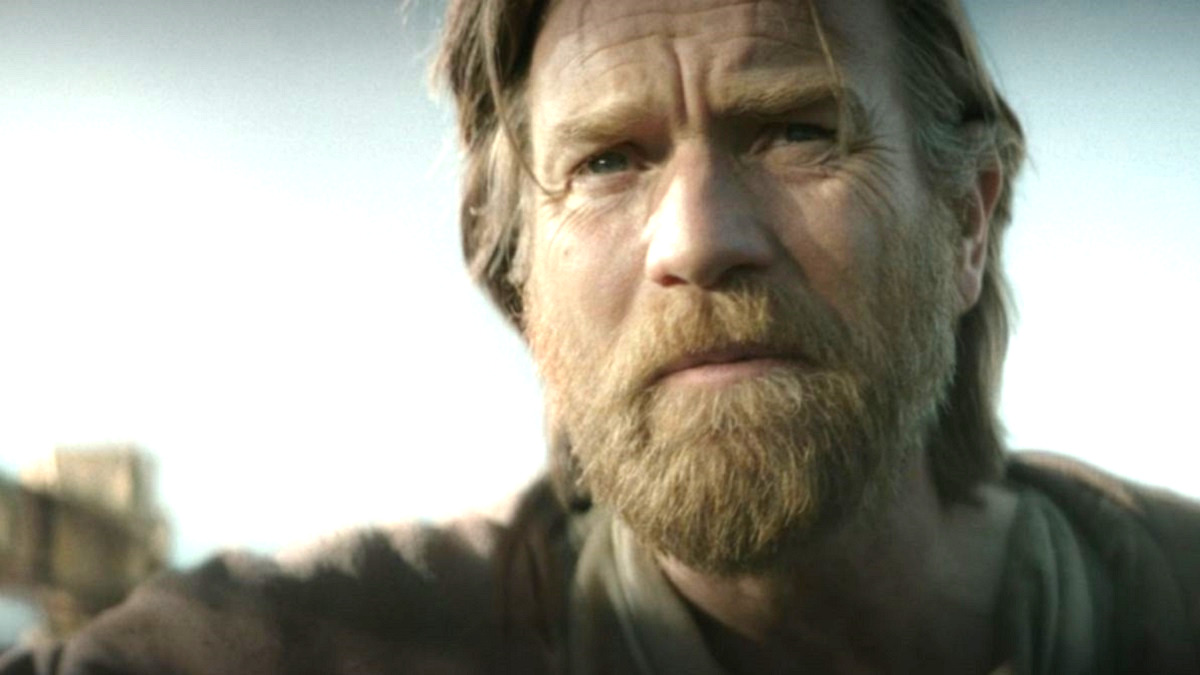 Obi-Wan Kenobi came to a climactic end today with the release of its season (or possibly series, we’re not sure) finale this Wednesday. The show has arguably been at its strongest, or at least at its most engaging for fans, when it’s focused on the tragic connection between Ewan McGregor’s title character and Hayden Christensen’s Darth Vader, and that definitely came to a head in this final episode.

In what fans are unanimously decreeing is the finale’s finest scene, Kenobi and Vader engage in a fierce rematch at the episode’s conclusion, which sees Obi-Wan manage to best his former Padwan, even slicing through the Sith Lord’s helmet. The sight of Kenobi and Anakin Skywalker looking into each others’ eyes for the first time in a decade is plenty emotional enough on its own, but it gets a whole lot more loaded when you pick up on the parallels to a similar scene from Star Wars Rebels.

In Rebels‘ season two finale, “Twilight of the Apprentice”, Ahsoka likewise battled with Vader and broke through his mask, revealing the scarred face of her old Jedi Master beneath. Fans were not prepared for a callback to this iconic moment from the beloved animated series, so it’s really packing a punch.

Everyone’s broken to their very core.

The tears are a-flowing like the lava on Mustafar.

Now the fandom is truly dead.

The only ones to get through to Anakin…

… Or are they? As one viral hot take states, while Obi-Wan and Ahsoka were able to partially get through Vader’s mask, it was Luke who managed to fully unmask him and bring him back to himself.

We’ll see if Ahsoka and Vader will get another reunion in the upcoming Ahsoka TV series. In the meantime, Obi-Wan Kenobi can be streamed in its entirety on Disney Plus now.