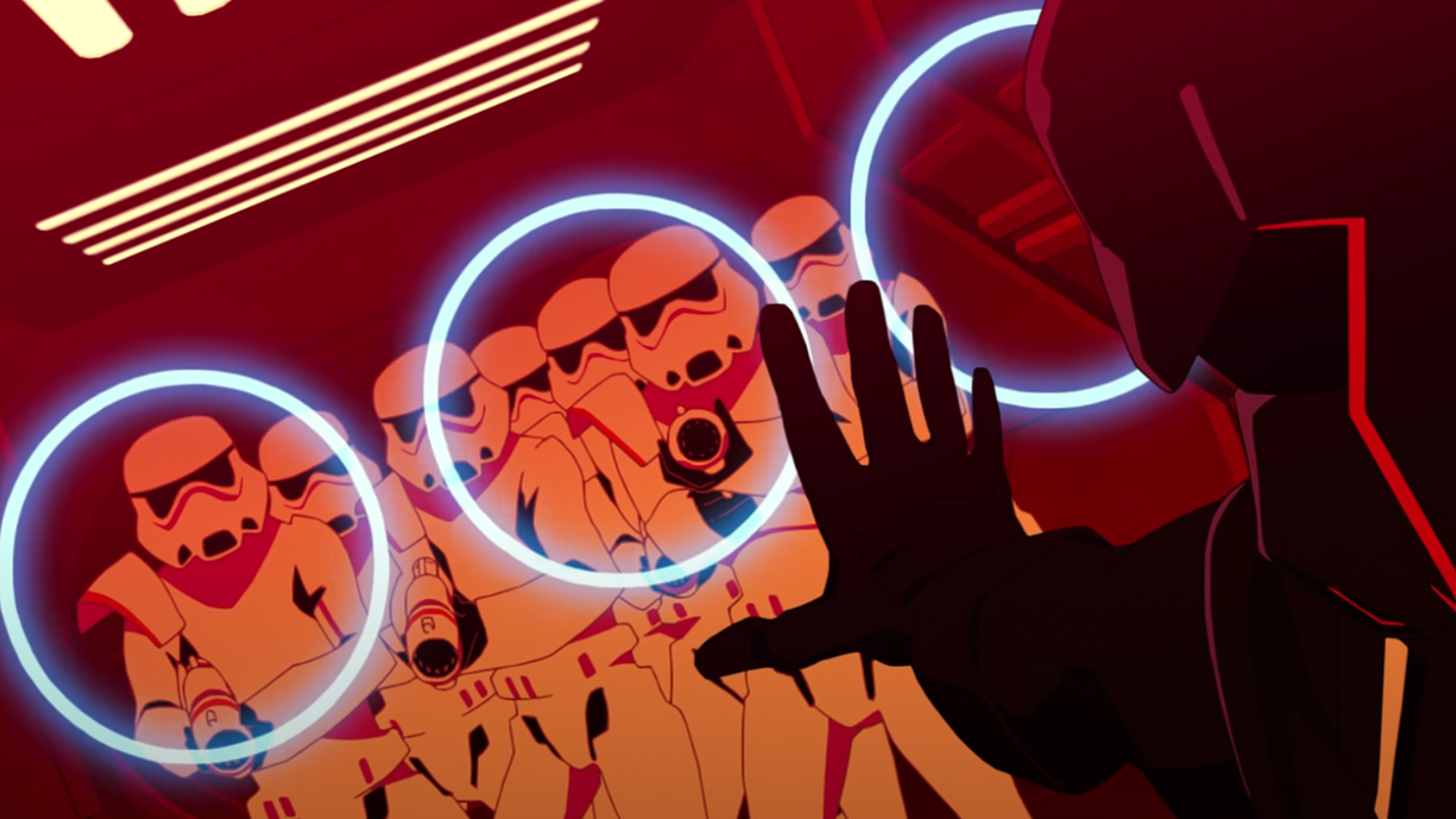 We hope you’re excited for more Star Wars: Visions because more of it and general Jedi anime content are reportedly on the way. From a galaxy far, far away, of course.

Politico cybersecurity reporter Eric Geller was in the audience. He said on Twitter the Lucasfilm exec said more Star Wars anime projects like it were on the way.

“I can guarantee everyone in this room that Star Wars and Anime have a very bright future.”

Visions is an anime anthology about the Star Wars universe from a variety of prolific anime creators and studios including Studio Trigger (Kill La Kill and Little Witch Academia). Waugh told The Hollywood Reporter Lucasfilm wanted these creators to be as authentic as possible.

“The goal with Visions was always that we wanted this to be authentic Japanese anime. We wanted it to be a true expression from these individual creators in a process that they’re used to. The last thing we wanted to do was be a Western studio that went with our ideas and then really leaned on them for their aesthetic. They were creating stories and concepts that could only come from their unique cultural perspective.”

But while the first volume was made to bring Japanese animation aesthetics to the galaxy, the next season will represent other cultures and styles such as India, Ireland, and Spain.

Waugh also revealed Visions was returning in spring 2023. The first volume of Star Wars: Visions was released on Disney Plus on Sept 22 last year.