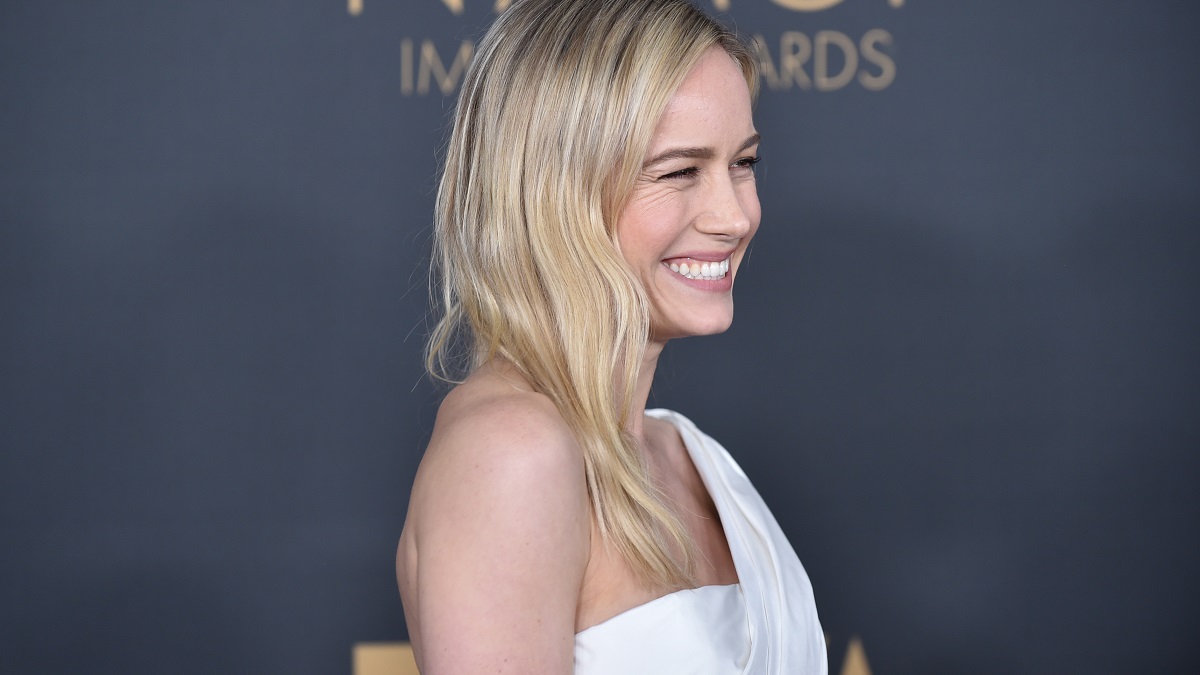 He might be one of the most iconic figures in the history of horror, but Stephen King‘s personal taste stretches far beyond his genre of choice, with the prolific writer of a litany of classics heaping praise on an acclaimed bestseller that’s readying itself for a live-action adaptation starring Academy Award winner Brie Larson.

Bonnie Garmus’ novel Lessons in Chemistry has been given the live-action treatment by Apple TV, with the Captain Marvel star and defeater of James Cameron’s Avatar: The Way of Water playing the lead role of Elizabeth Zott, and additionally serving as an executive producer on the project being scripted by Unbelievable creator Susannah Grant.

Based on King’s effusive praise of Lessons in Chemistry, we’re inclined to believe that he’ll be bingeing the episodic drama when it premieres on streaming, which is expected to happen at some point next year given that principal photography has already wrapped after kicking off this past August.

When he’s not seeking answers to life’s great mysteries or dunking on politicians, King has a habit of letting his followers know what he’s been reading, watching, or listening to, so we could well see Lessons in Chemistry enjoy an uptick in sales due to the King of Horror’s recommendation, even if Larson has proven herself to be a fairly polarizing personality on certain corners of the internet.

The story finds female scientist Zott hosting a cooking show in the 1960s, which she uses a means to educate housewives on all things science after being dismissed from her laboratory job, so there’s plenty of ripe sociopolitical subtext there to be mined in the name of gripping drama.