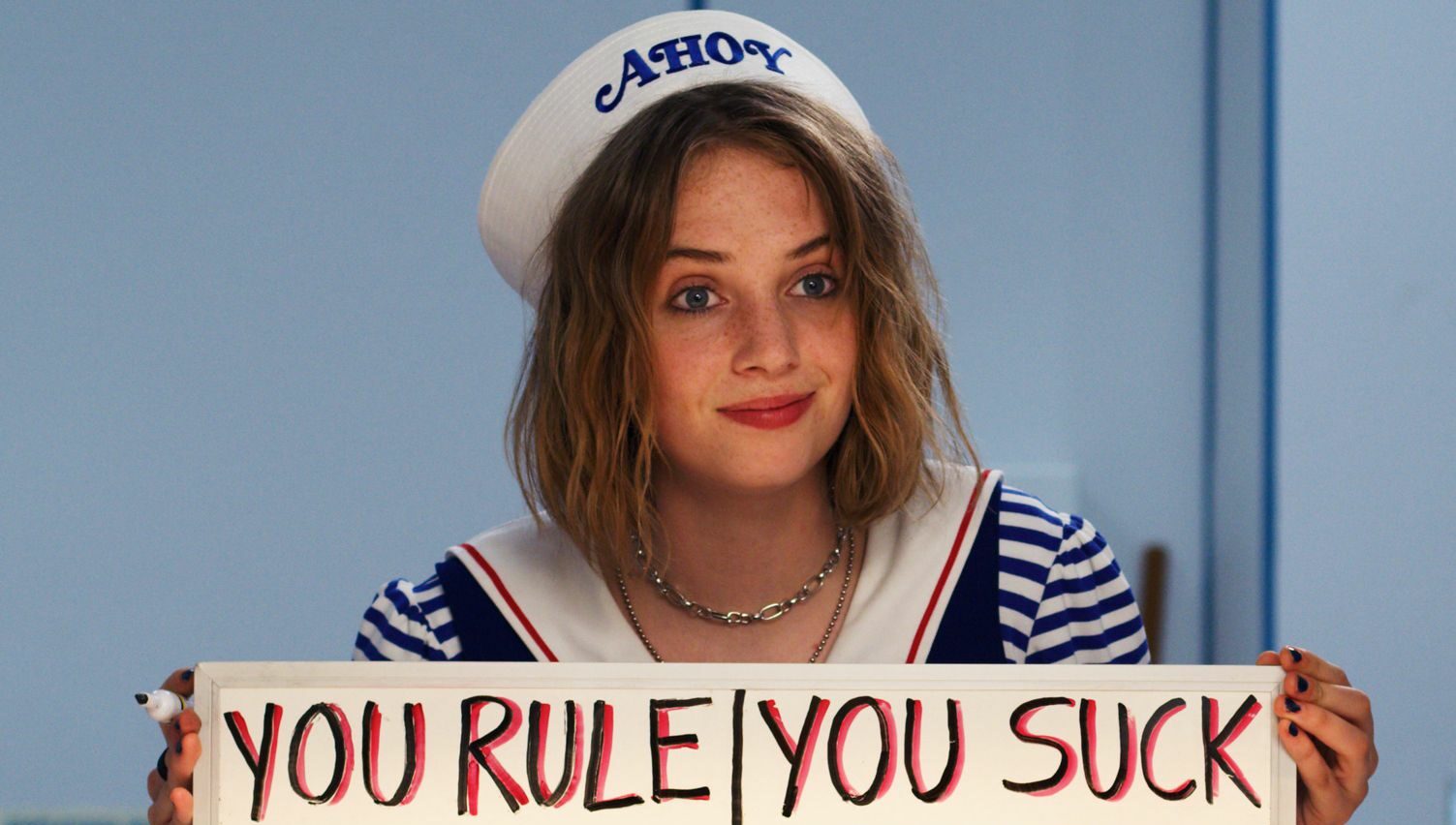 Stranger Things is back, with season four dropping its first volume on Netflix last Friday, so that means people are discovering the origins of one of the show’s stars all over again. 2019’s third season saw Maya Hawke introduced to the sci-fi drama’s ensemble, with the actress’ turn as quirky teen Robin Buckley making her a firm fan favorite. Given that and her other high-profile roles in the likes of Once Upon a Time in Hollywood and Fear Street, we thought everyone had already figured out who Hawke’s parents were, but apparently, some are still playing catch-up.

A tweet from user @criminalplaza has gone viral on Twitter for dropping the “bombshell” that Maya Hawke is actually the IRL daughter of Ethan Hawke, most recently seen as villain Arthur Harrow in Marvel’s Moon Knight.

While most folks were aware of this information, others are having their minds blown for the first time by Maya’s famous father.

But if these people are losing it at the revelation that Maya is Ethan’s kid, wait until they find out her mom is Uma Thurman.

This is like when folks found out Christian Bale was British thanks to the Thor: Love and Thunder trailer all over again.

Don’t we go through this at least once a year?

Maya has yet to appear opposite her dad, but the 23-year-old actress is about to make a movie alongside her mother for the first time as Hawke recently signed up to join Thurman in blackly comic thriller The Kill List, which also features Uma’s Pulp Fiction co-star Samuel L. Jackson. Maya Hawke is currently shooting Bradley Cooper’s Leonard Bernstein biopic Maestro.

Catch Hawke as Robin in Stranger Things 4, volume one on Netflix now. And expect social media to uncover her parentage yet again when volume two follows in July.