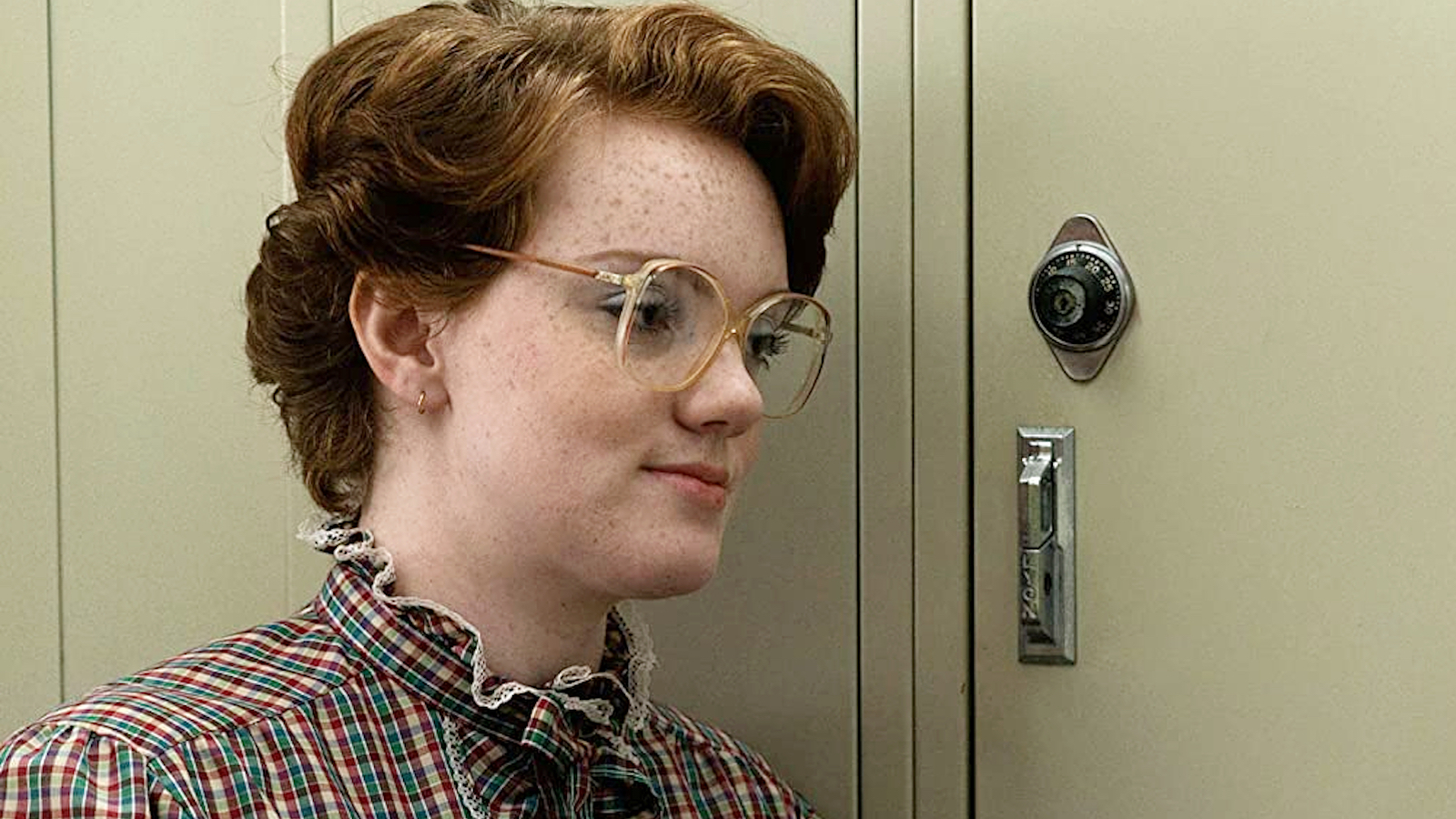 Stranger Things is a show that’s chock full of disappearances and death, but there is one that still sticks in the minds of fans – and that’s Barb. With the new season out in the world and the show dominating the conversation, fans are once again asking whether Barb was really given her due in the first season.

This particular conversation started on Reddit, with a meme posted about the relative response between the response to Will’s disappearance and Barb’s disappearance. Barbara Holland (played by Shannon Purser) was a recurring character in the first season of Netflix’s flagship TV show and the best friend of Nancy Wheeler (Natalia Dyer). She was eventually found to have been killed by the Demogorgon – something lamented by many fans who had latched onto the character.

Some say that Barb not having her own Joyce was the deciding factor in how things turned out:

For some fans, it makes a lot of logical sense. One particular recurring point was that while Barb was a teenager, Will was a considerably younger pre-teen:

This is an especially timely point when we consider the attitude toward teen disappearances in the era:

Three seasons after her death, fans are still discussing her loss, which is a testament to Purser’s performance. It looks like we won’t be getting her back, but as shown by Nancy’s arc in the most recent season, the characters are missing her just as much as the fans.

You can watch Volume 1 of the most recent Stranger Things season on Netflix now.