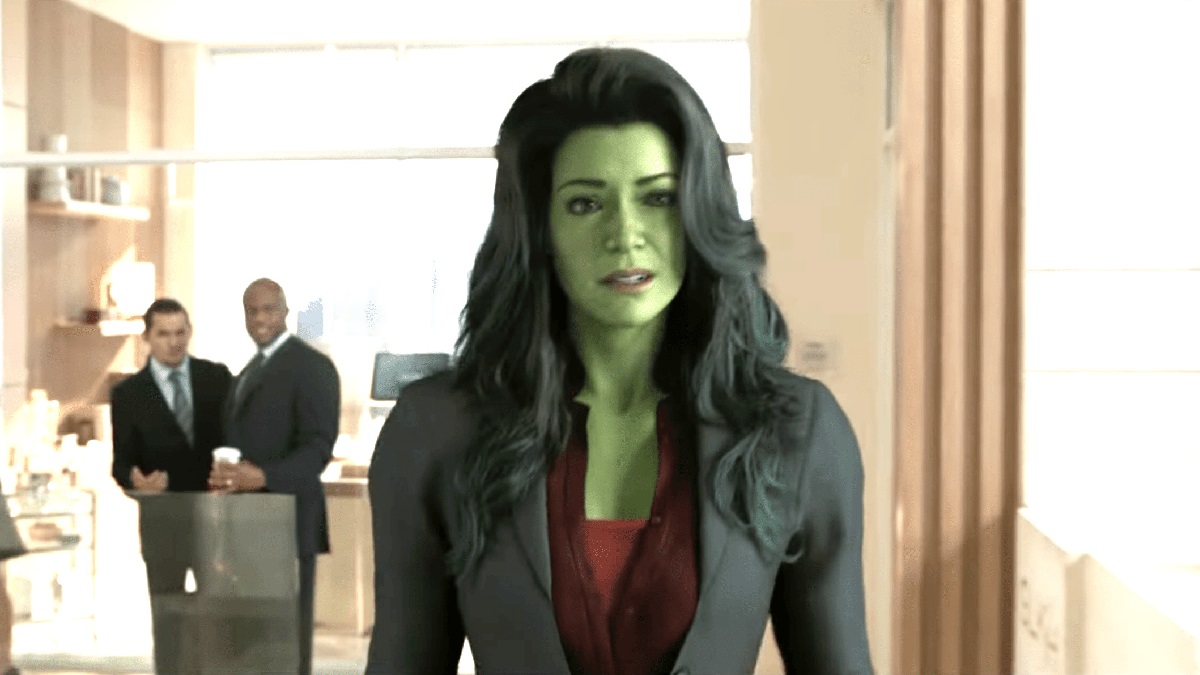 She-Hulk: Attorney at Law sounds like it’ll be a very different kind of show than anything we’ve seen from Marvel Studios before. Described as a “half-hour legal comedy” by Kevin Feige, it’ll take inspiration from classic comic-book arcs and show Tatiana Maslany’s lead character attempting to balance life as an ambitious lawyer with being a giant gamma-radiation fuelled superhero.

Maslany has now given an interview to Empire Magazine saying we should expect something new:

“She really is the antithesis of most superhero narratives. There’s this great element of denial in her that’s relatable. For me, it was about rejecting what’s happened for as long as I could, as that’s what causes the fun tension between Jennifer and She-Hulk.”

According to Maslany, much of the comedy will arise from her being an enormous, invincible woman still dealing with sexism in a male-dominated industry. She continued:

“She’s in a career that’s male-dominated and incredibly vicious and hierarchal. When she’s heading this superhuman firm, that’s where we get some really fun characters that she’s either defending or in opposition of. It’s like this really absurd take on a legal show.”

We can’t wait to find out who her clients are. Right now, we know that Wong and Abomination are returning after their bout in Shang-Chi and the Legend of the Ten Rings, so perhaps she’s representing one or both of them in legal action against their employer (or each other). Krysten Ritter’s Jessica Jones has also been mentioned in connection with this show, with her private investigator work a good fit for a legal comedy.

Another smart bet is Jennifer will square off in court against Marvel’s other top lawyer, Matt Murdock. There have been rumors we’ll see Charlie Cox here for a while, and it’d make sense to continue to feature him in existing MCU projects before his own show is revived next year.

In the meantime, we want another trailer showing off some more of our lead. The debut trailer was rightly criticized for its substandard VFX, but promises have been made about improvements, so we’re hoping to see a much better-looking She-Hulk soon.

She-Hulk: Attorney at Law will premiere on Disney Plus on Aug. 17.