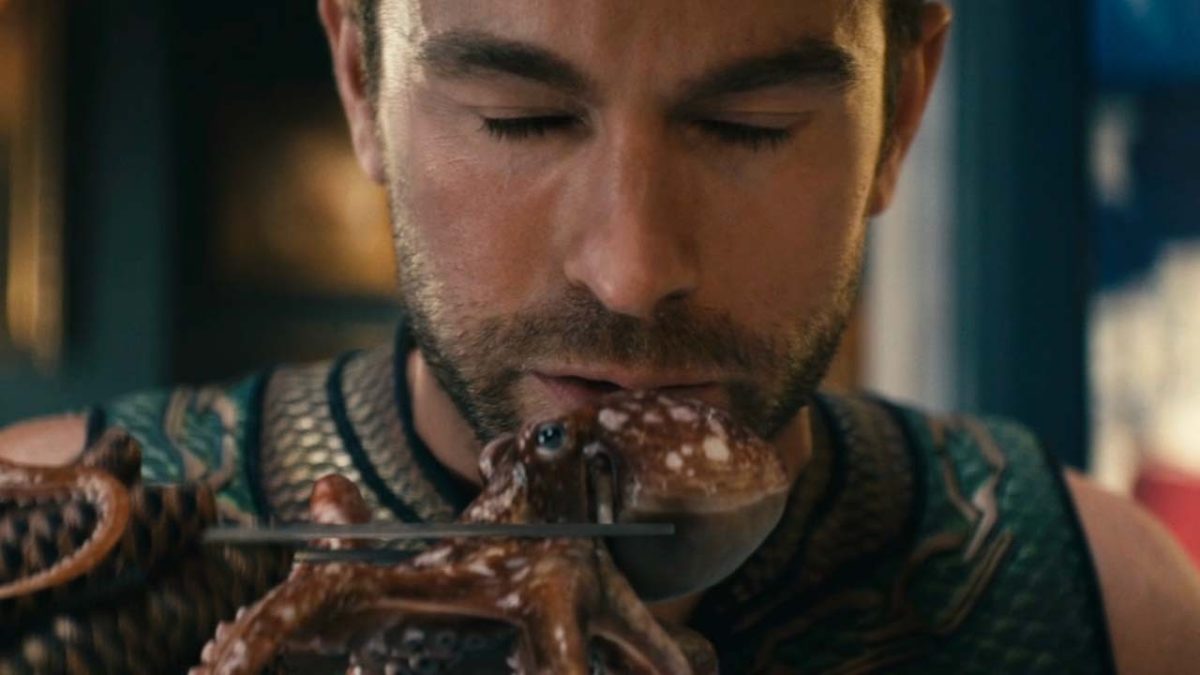 For those of you familiar with The Boys, Amazon Prime Video’s darling, depraved superhero series based on Garth Ennis’ comic book of the same name, copious levels of bloodshed is nothing new. Somehow, showrunner Eric Kripke and the gang managed to turn up the gore to extreme levels earlier this summer, as evidenced by the fake blood department finding themselves short on supplies very early in the filming stage of season three.

Indeed, while season three introduced a wave of brand new supes, most of them were ultimately destined for the collective meat grinder of Homelander and Soldier Boy’s unyielding fury, and the body count quickly became a spectacle unto itself.

Perhaps the official Twitter account of The Boys felt bad for all the violence, or maybe they just assumed we lost track of everyone that lost their lives during the events of season three. In either case, they’ve taken the liberty of compiling an “In Memoriam” video for all the characters who didn’t make it this time around.

From Crimson Countess to Black Noir to Queen Maeve (as far as Vought is concerned), every newest member of The Boys‘ long list of deceased characters were given their due three seconds of remembrance. Despite an “In Memoriam” video being no place for a popularity contest, a certain beloved cephalopod proved once again to be the source of much of the internet’s heartbreak, and the show’s official Twitter account isn’t even pretending that there’s no hierarchy.

On the other end of the spectrum is Termite, who made a particularly memorable impact right out of the gate, much to the dismay of those of us with weak stomachs.

In any case, if for no reason other than to honor Timothy alone, we salute those who have passed on at the cruel hands of the writers’ room. Though it may be some time before we’ll get anymore bloodshed from season four of The Boys, the show’s college-based spinoff, Gen V, is set to release sometime in 2023. Surely the new series will be able to satiate us in the blood and gore department for the time being.