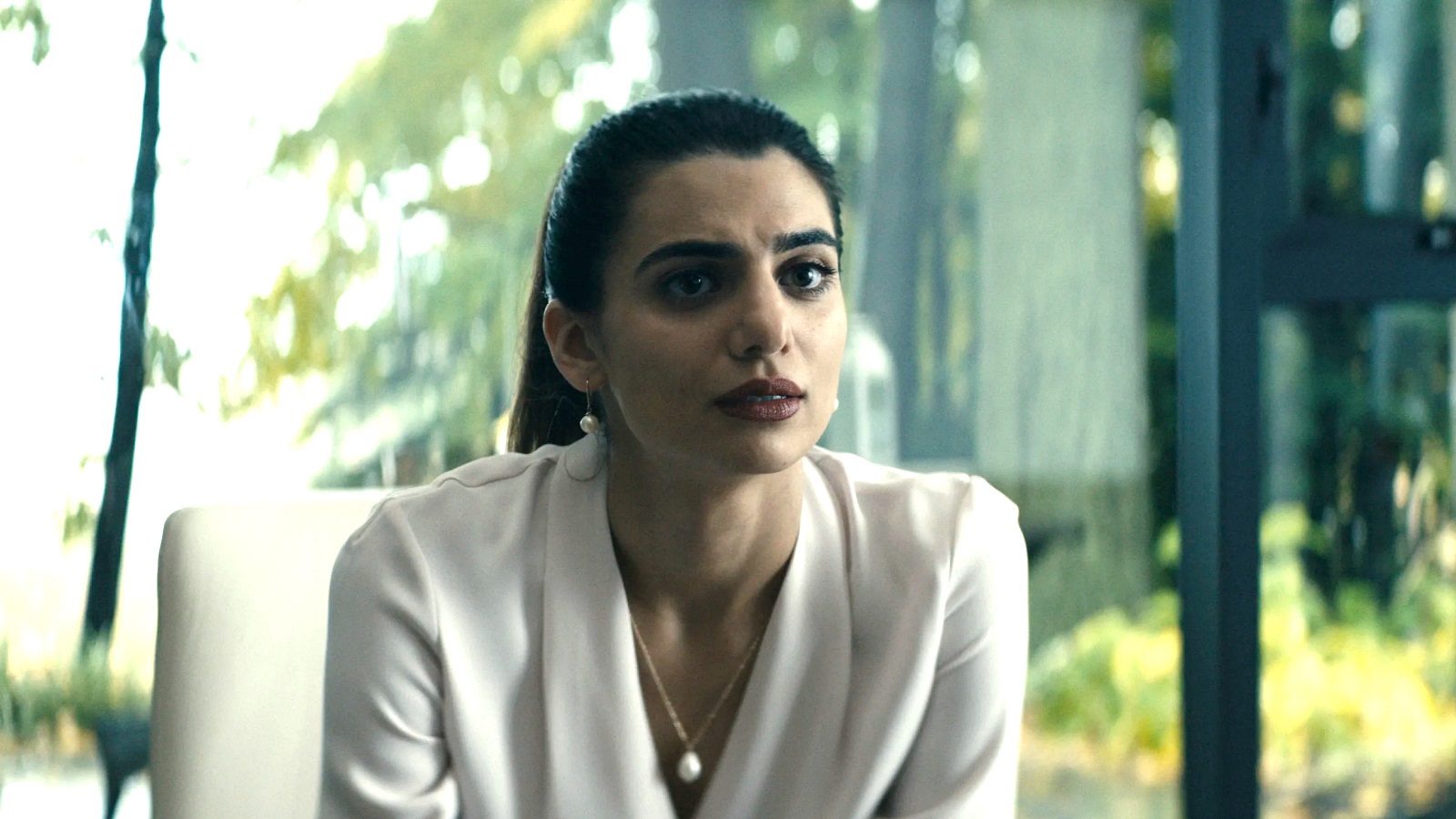 Warning: The following article contains spoilers for The Boys Episode 4

The Boys season three has only aired four episodes so far, but there have already been a ton of intense and conforming moments. One of these came in the latest installment, when Victoria Neuman made a difficult decision regarding the fate of her daughter.

Towards the end, Neuman chooses to inject her daughter with Compound V as she was as a child, turning the girl into a Supe — though the extent of her powers remains unknown.

Speaking to Digital Spy, star Claudia Doumit spoke about this scene, and how intense it was to read it in the script.

“That was actually a very intense moment to read in the script as Neuman, because she’s essentially doing to her daughter what had been done to her when she was younger, and she sees how her life has been in that divide.

More than ever before, Neuman has been in the spotlight throughout season three, and the character looks to become more important to the story on a weekly basis.

Right now, how Neuman’s daughter will react to Compound V is unknown, as is the path that she is headed down after siding with Homelander to take down her adoptive father Stan Edgar.

New episodes of The Boys arrive on Amazon Prime Video each Friday.