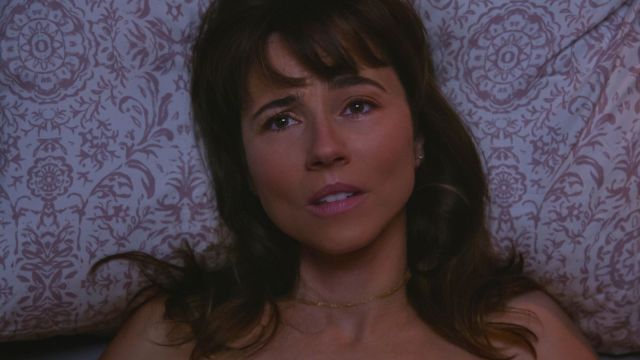 Comedy has made up the core of television for so long it’s hard to remember a time before we were expressly watching things with the sole intention of laughing.

Netflix loves to act as supplier of some of the best comedies you may ever see, as one of its best ever and least known faces its final season with a stirring charge up the streaming service’s charts. Dead to Me, your time is now to say goodbye with a bang and challenge the big guns.

The third and final season of the black comedy has seen an excellent debut on Netflix, as the world clamors to find out how the grief-stricken story will end. Firing straight to the number four spot, it is behind only the extraordinarily heavy-hitters Manifest, 1899, and The Crown.

With over 30 million hours viewed in its first week, it has pipped previous favorites like Warrior Nun and From Scratch by a strong amount. Dead to Me’s first two seasons saw several Emmy award nominations, and it’s one of the best Netflix original comedies in a very long time.

For the completely initiated, the series sees Christina Applegate and Linda Cardellini star as a duo of unlikely friends who meet in a grief support group. Their bond is as incredibly heartwarming as the series is surprisingly funny; if you enjoyed Ricky Gervais series Afterlife, this is an excellent companion piece.

Other notable cast member is none other than James Marsden who gives an excellent dual-role performance which shows him as equal parts detestable and charming. The duality of man on display.

Dead to Me is currently available to stream on Netflix.