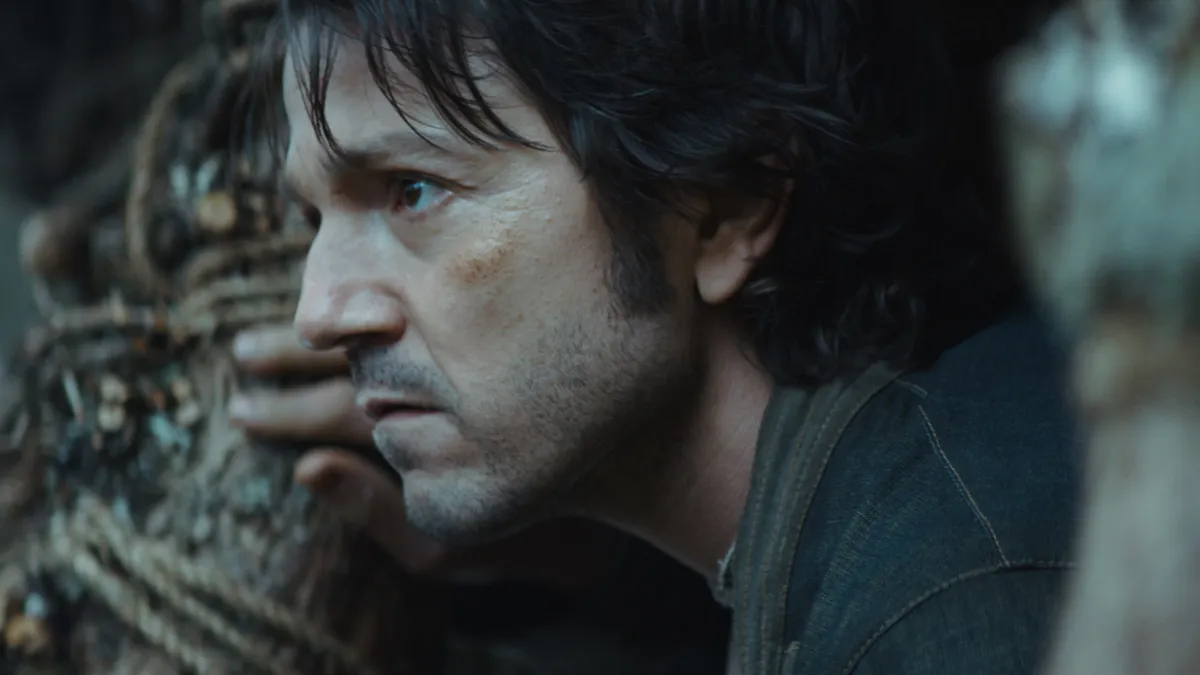 If you’re somehow completely in the dark about any Star Wars nuances prior to earlier this week, you may be forgiven for not recognizing Andor as part of the franchise; with the entire galaxy keeping their heads down as the Empire wreak their dystopian havoc, it’s a very different, distinctly despairing tone for a series known for its iconic fanfare and unbridled heroism.

Set five years before the events of Rogue One, in which the Death Star plans are first stolen by the Rebel Alliance, Andor follows the lives and tribulations of those living under the iron fist of the Empire. Among such people is Cassian Andor, a thief who gets recruited for the budding Rebel Alliance. Indeed, Andor gives way to a much darker, political thriller vibe that firmly sends the franchise in an exciting new direction.

But at the end of the day, everything is connected, and Andor‘s stony gravitas inevitably manages to echo some of the franchise’s preceding material, and apparently, a sizable number of r/StarWars residents have all been thinking of the same thing.

One user made a post comparing Andor‘s ethos to the seventh episode in season two of The Mandalorian, in which former Imperial soldier and reluctant ally Migs Mayfield (played by comedian Bill Burr) winds up face-to-face with his former commanding officer in Valin Hess. In a surprising turn by Burr, he perfectly captures the effect on Migs that the Empire has had on the majority of the characters in Andor; the result of pure, soul-crushing, apathetic cruelty.

Several nods of agreement would follow, commending Burr for his performance in capturing an omen of an ethos that would only explode with Andor.

Andor is available to stream on Disney Plus, with new episodes releasing every Wednesday until the season finale on Nov. 23. You can read our review of the series here.