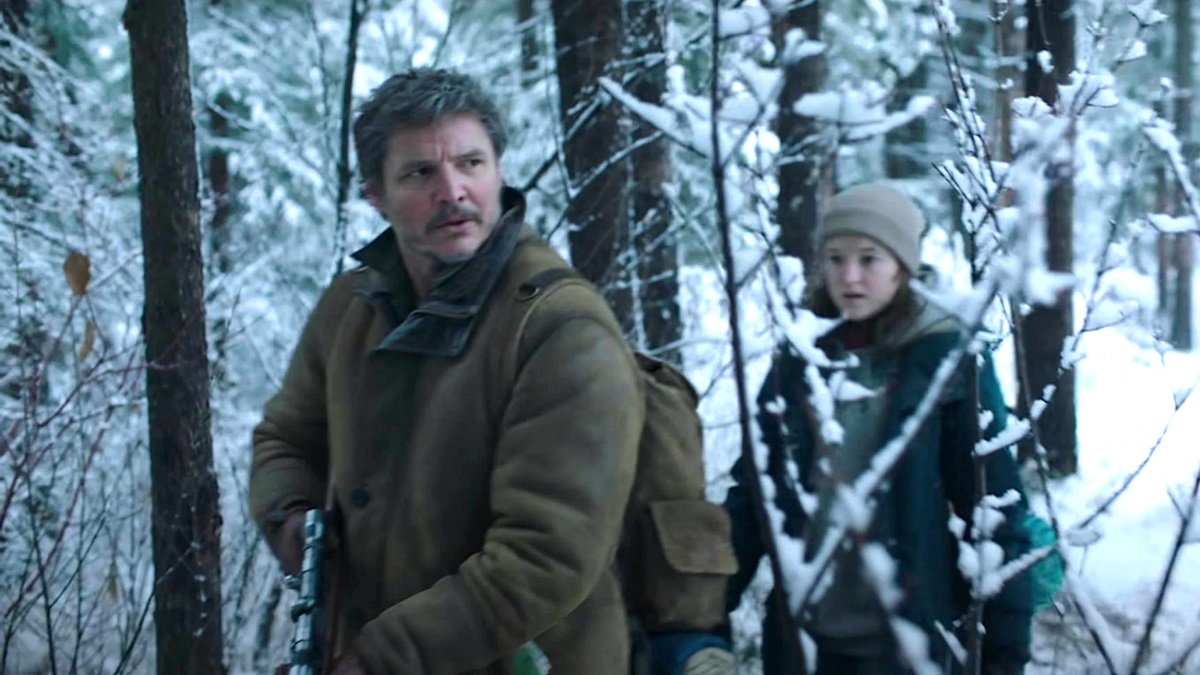 Pedro Pascal and Bella Ramsey are now inextricably linked to one another. The Last of Us is the tale of Joel and Ellie’s relationship, which forms the bedrock of everything that happens over the course of the story. Of course, this isn’t Pascal and Ramsey’s first show together, as both have a strong HBO pedigree from their roles in Game of Thrones.

Pascal played Prince Oberyn Martell in the fourth season of the series, and though his time in Westeros was brief, he certainly made a strong impression. Meanwhile, Ramsey made her acting debut in Westeros as Lady Lyanna Mormont in the sixth, seventh, and eighth seasons. Though their characters never shared a scene, both Pascal and Ramsey think the experience helped them connect.

In an interview with EW they went over their history, with Pascal reflecting on the bond they shared from both taking part in the same episodic global sensation.

“I feel like it made us come from a family without knowing each other already. To have two characters that the fans liked make their entrance and make their exit is parallel for the both of us and a kind of bonding thing before we even got a chance to bond. So, yes, I am grateful for that.”

Ramsey credits Game of Thrones for making her realize she wanted to be an actor:

“I don’t think that I’d be an actor if it wasn’t for Game of Thrones, ’cause I never really set out to be [one], and then it sort of happened. I wouldn’t have it any other way. So it set me up and prepared me for The Last of Us, and all my other projects, in ways that I don’t think anything else could.”

Though we’re just one episode in, it’s already clear to see why Craig Mazin and Neil Druckmann chose Pascal and Ramsey for these roles. While we already knew Pascal could nail a stoic tough guy with a soft heart, Ramsey has already fully embodied the spiky, sarcastic, and damaged Ellie.

The pair are set for a nail-biting journey over the course of this season, and we’re excited to see the characters bond with one another. That bond will go on to have dramatic consequences for this post-apocalyptic world, so fingers crossed we get the story’s conclusion and HBO soon greenlights an adaptation of The Last of Us Part II.