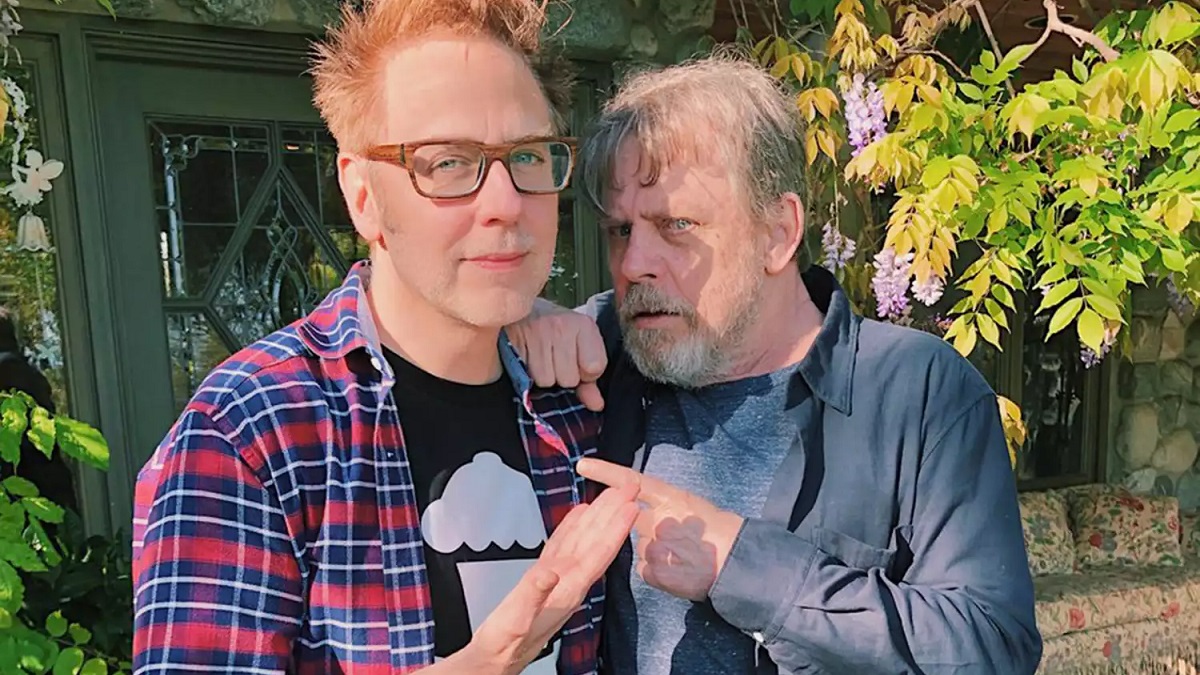 A couple of years back, Gunn and Star Wars legend Mark Hamill got into a social media back-and-forth about the latter potentially showing up in Guardians of the Galaxy Vol. 3, which ended up with the two meeting face-to-face for the first time. Cut to yesterday’s Disney Plus festive spectacular premiering, and fans became utterly convinced they’d caught a glimpse of the actor.

Neither Gunn nor Hamill were responding to the countless questions being named in their direction, with many taking the silence as speaking volumes. However, it looks to have been confirmed that the iconic Joker voice performer was nowhere near the Holiday Special, with Cynn Smith ruining the fun for everyone by revealing that it was in fact his buddy Troy.

No, that was not Mark Hamill in The Guardians of the Galaxy Holiday Special, but it was fun to think about for a hot minute. Does that mean we can rule him out of Vol. 3, though? Only those with long memories will even remember the veteran putting himself forward during a strictly online conversation with writer/director Gunn, so it may not be worth getting your hopes up.

Then again, we look forward to seeing what each half of the Twitter-happy duo has to say when they catch wind of the theory that’s been sweeping Twitter all weekend, which we can only hope sets a little light bulb off above of their heads at the exact same time.