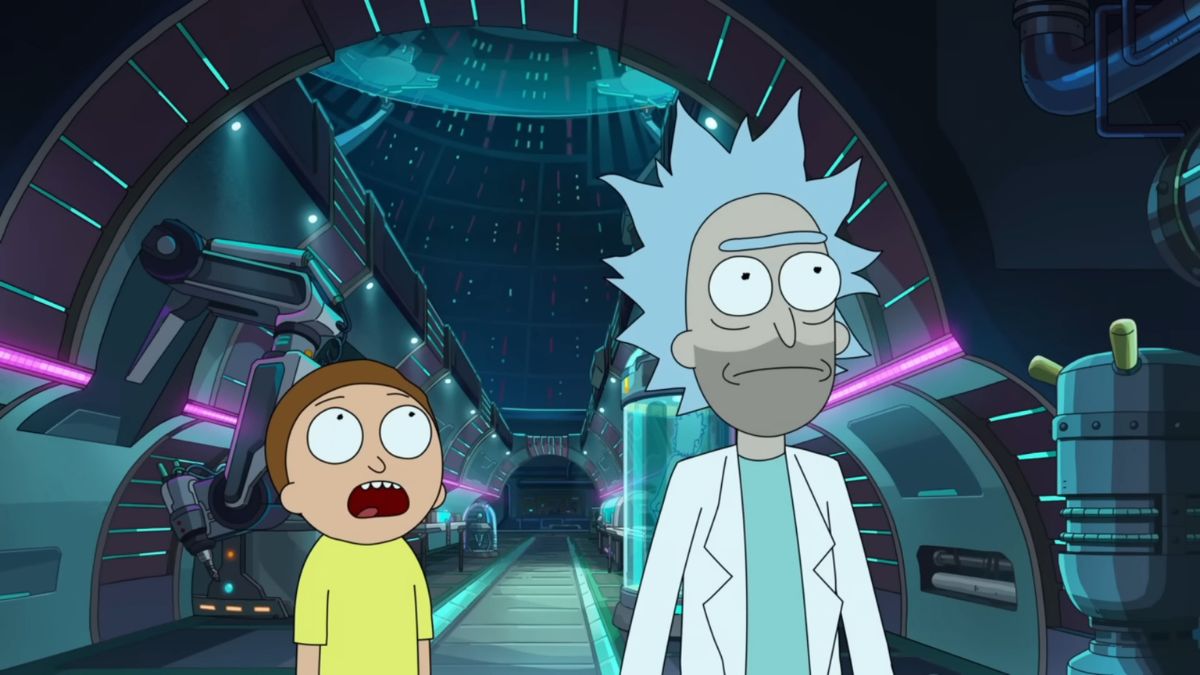 Yesterday, Adult Swim dropped the hammer on Rick and Morty co-creator Justin Roiland. The writer and voice actor is facing a domestic violence trial later this year and has seen his reputation shredded.

Despite voicing both Rick and Morty and being central to the show’s success, Adult Swim has now officially cut ties, saying, simply: “Adult Swim has ended its association with Justin Roiland.”

Rick and Morty will continue, with Dan Harmon as showrunner and the voices of the two characters recast. But some fans think Adult Swim doesn’t need to cast their net very far at all. A popular choice is Yolo Crystal Fantasy and Smiling Friend‘s Michael Cusack, who also did a full Rick and Morty parody in Bushworld Adventures.

Is this the only way to square the circle?

We can’t deny it’d be a good time:

A simple switch in hemispheres and we’re golden:

The people have spoken:

Despite all this, it’s undeniable that Roiland did bring something unique to the roles other than the voices. He frequently improvised dialogue and is responsible for the tone of the show and the style of the jokes. But even after being fired by Adult Swim, he still has a couple of irons in the fire with 20th Century Animation, who are working on Solar Opposites and Koala Man with him.

The future of those projects remains in question, though we suspect things will become more concrete once the domestic violence trial concludes later this year.