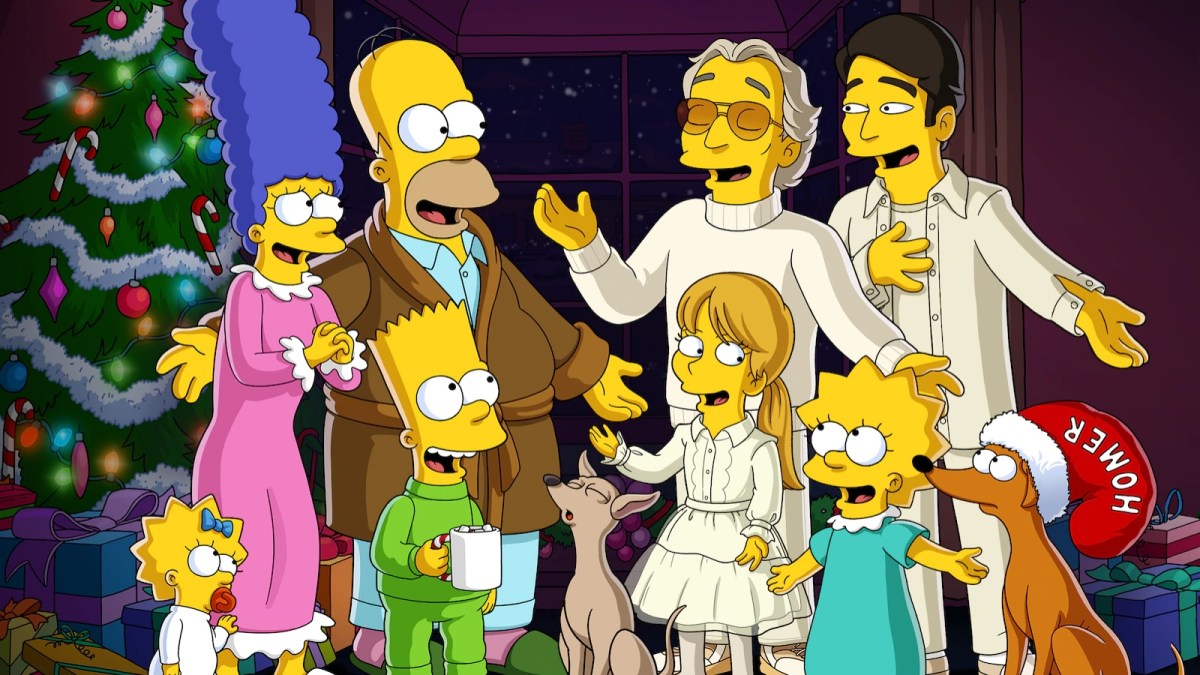 You’d think that with 738 episodes across 33 years since 1989, The Simpsons would be throwing in the towel, but on the contrary; Homer, Marge, Bart, Lisa, and Maggie are still going strong. As we’re nearing the holiday season, no matter what you celebrate, be it Christmas, Hannukah, Kwanzaa, or any other observation, The Simpsons are here in full force for ample festivities. Fans of the long-standing series can celebrate an early Christmas as the streaming service Disney Plus has announced that a new short titled The Simpsons meet the Bocellis in ‘Feliz Navidad‘ will launch exclusively on December 15.

According to Disney themselves, “in the upcoming short from “The Simpsons,” Homer surprises Marge with the ultimate gift: an unforgettable performance from Italian opera superstar Andrea Bocelli and his 25-year-old son Matteo and 10-year-old daughter Virginia.” In addition, Andrea, Matteo, and Virginia Bocelli will also release the new single “Feliz Navidad” featured in the short and off their new album, “A Family Christmas,” on Dec. 15. Check out some key art featuring the Bocellis family below.

Andrea Bocelli was born visually impaired with congenital glaucoma, then lost his sight entirely at age 12. He is an Italian tenor and multi-instrumentalist who developed a fascination with music in childhood. The 64-year-old is the biggest name in classical music, smashing record sales of over 80 million units. The Bocelli family recently appeared at the Rockefeller tree-lighting ceremony in New York, all three performing together on stage.

The Simpsons fans have even more to celebrate on December 17 as Matt Groening’s sitcom celebrates 33 years since its first episode aired in 1989. All seasons of The Simpsons — excluding the currently-airing 34th season — are available to stream on Disney Plus.

Be sure to catch The Simpsons meet the Bocellis in ‘Feliz Navidad‘ when it airs on Dec. 15.