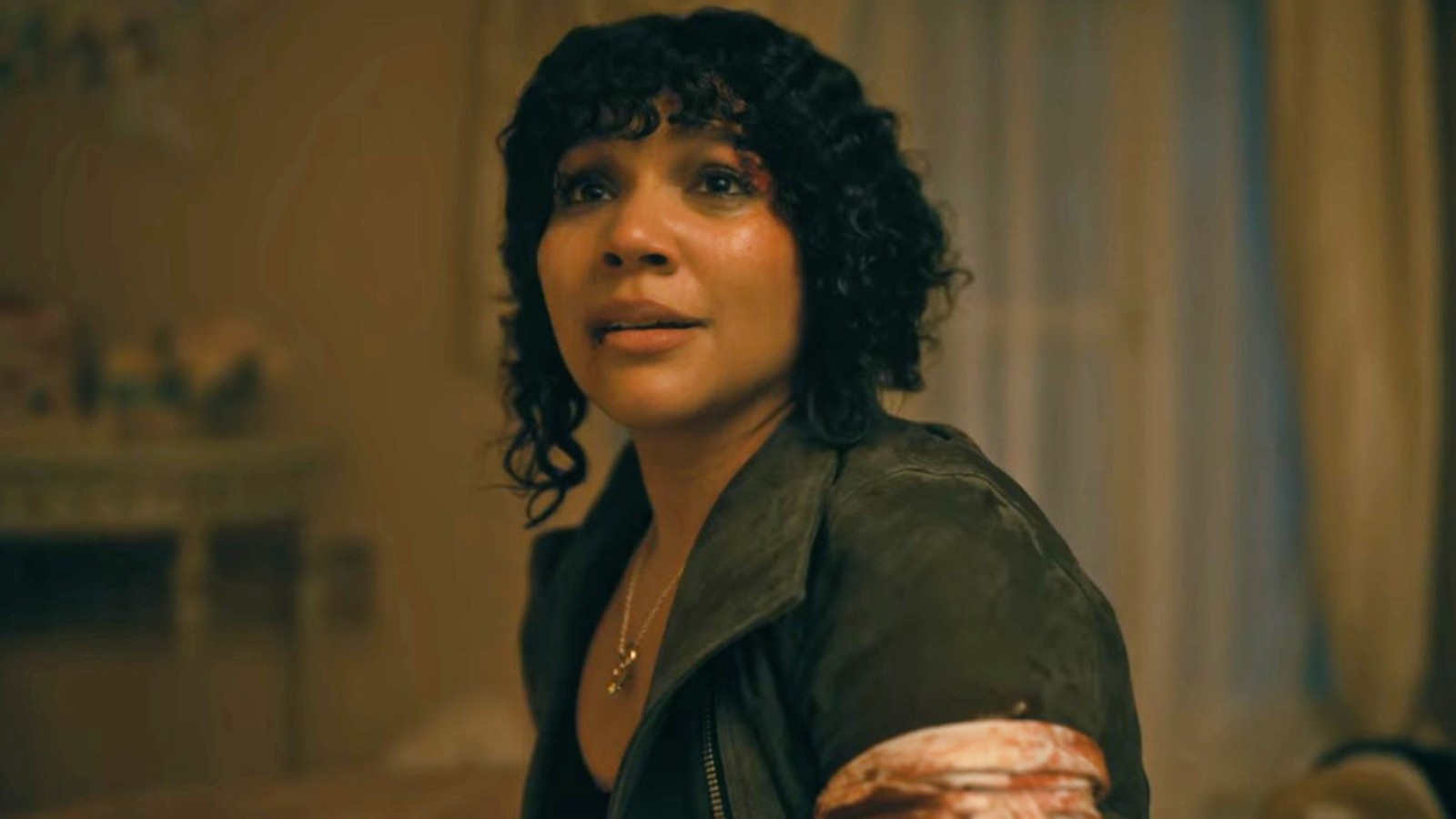 Fans rejoiced when Netflix’s The Umbrella Academy was renewed for its fourth and final season. Based on the Dark Horse comics of the same name, the hit show follows a dysfunctional powered family through some extremely weird events, with the last season seeing the destruction of the world. Though the family has now survived multiple apocalypses the end is now in sight and the cast is getting emotional.

Emmy Raver-Lampman has opened up about how this being the final season is affecting her. The actress, originally known for her stage work in the musicals Jekyll and Hyde, Wicked, and Hamilton, got her first small screen job playing Allison Hargreeves and believes she owes the show a huge debt for what it has done for her career. In an interview with PopCulture, she said, “I will forever be grateful for that show,” going on to add,

“I’d never stepped foot in front of a camera before Umbrella Academy. I don’t think I would be sitting here having this conversation with you had I not been given that opportunity and been able to be a part of that show and have that experience. I’m always going to carry a little bit of The Umbrella Academy with me forever so I will be sad to see it go, but I think it’s good, it’s time. For us, it’s four seasons, but for us, it will have been almost seven years.”

She knows that the ending will be “bittersweet” but is happy that the show will at least get a conclusive ending:

“I’m going to be so sad to say goodbye to these characters and I’m already dreading the last day on set. I’m going to be a wreck, but I also feel really grateful that we know that it’s our last season. That we get to not take a moment of being together for the last time for granted. We get to give these characters and the fans of the show an ending that they all deserve because a lot of shows don’t get that opportunity and so I think we all are feeling very, very lucky to get to go back to Toronto and film one more time and to tie it off with a very dysfunctional, but pretty bow I’m sure.”

In the show Allison’s abilities allow her to control minds to the point of altering reality by starting off with the phrase “I heard a rumor.” Her powers are extraordinarily dangerous as she can make someone do anything, even kill themselves, with the only restriction that subject needs to be within hearing range. But, in the last season, we saw her power evolve to the point where she no longer even needs to say the phrase.

With the siblings entering a new world after Allison sided with their “father,” Sir Reginald Hargreeves, they found that they had lost their abilities. It is not clear if this is true of Allison, who didn’t appear with the rest of her family at the end and was instead back with her daughter and her love from the 60s, Raymond Chestnut. As she got the life she desired, it may be that she also kept her powers as well.

We won’t know until The Umbrella Academy season four lands on Netflix, so let’s hope for a confirmed release date soon.