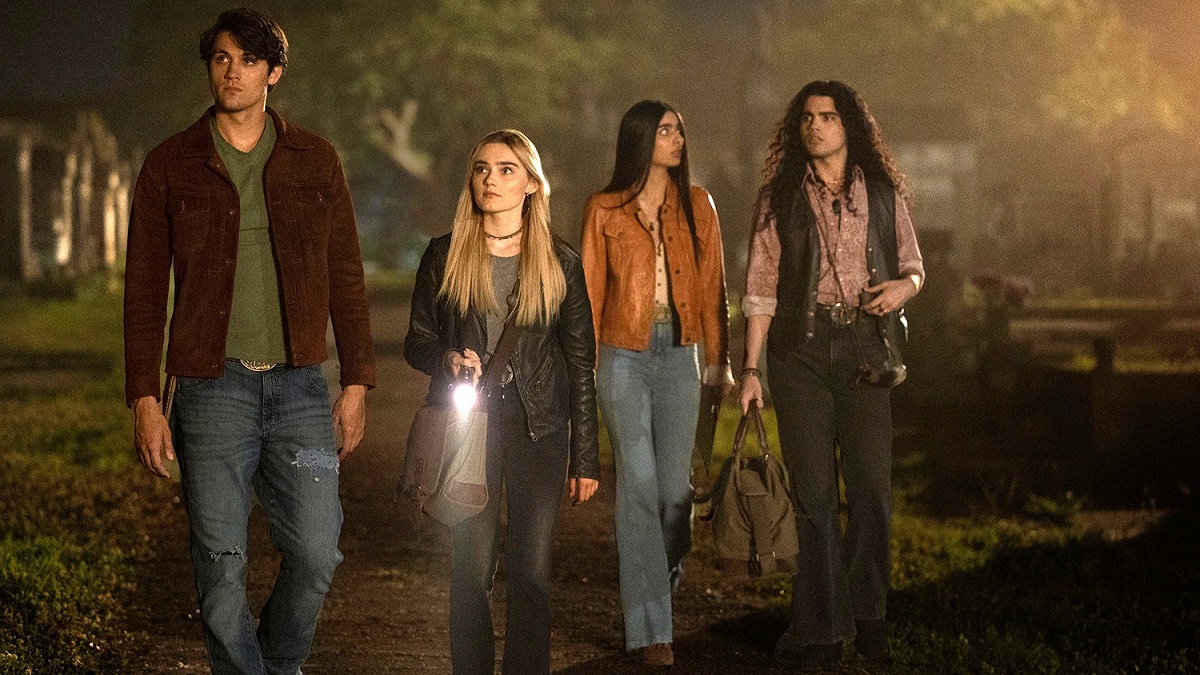 The CW will be airing a Supernatural prequel show called The Winchesters, and fans are wondering if that’s a good idea.

Among their biggest fears is whether the prequel, which will follow Dean and Sam’s parents, can keep Supernatural‘s extensive lore in flux and stay true to its mother series.

Other fans aren’t quite so pessimistic.

Jensen Ackles, who played Dean Winchester on Supernatural and is executive producer on the prequel, was asked by Variety to address those exact concerns. His answer can either ease or worsen them, depending on how you look at it.

“It is a great question and it’s a question I’ve been asking myself for the past two years, since my wife and I first came up with the idea. We were sitting around when COVID hit going, ‘You know what would be cool? If we went back in time and we actually saw the story of mom and dad and how they met—but do it in a way that skews the narrative so that we hit those waypoints that we established on Supernatural, but get you from A to B, B to C, C to D in a way that is really unexpected.

And then we found a way to continue that story in a way that might be surprising, but always keeping in our back pocket getting us back to the mythology that is established, which is not an easy task. It’s not an easy map to draw, but we’re doing our best.”

You can discover whether or not that balance is properly struck when The Winchesters airs this fall on The CW.