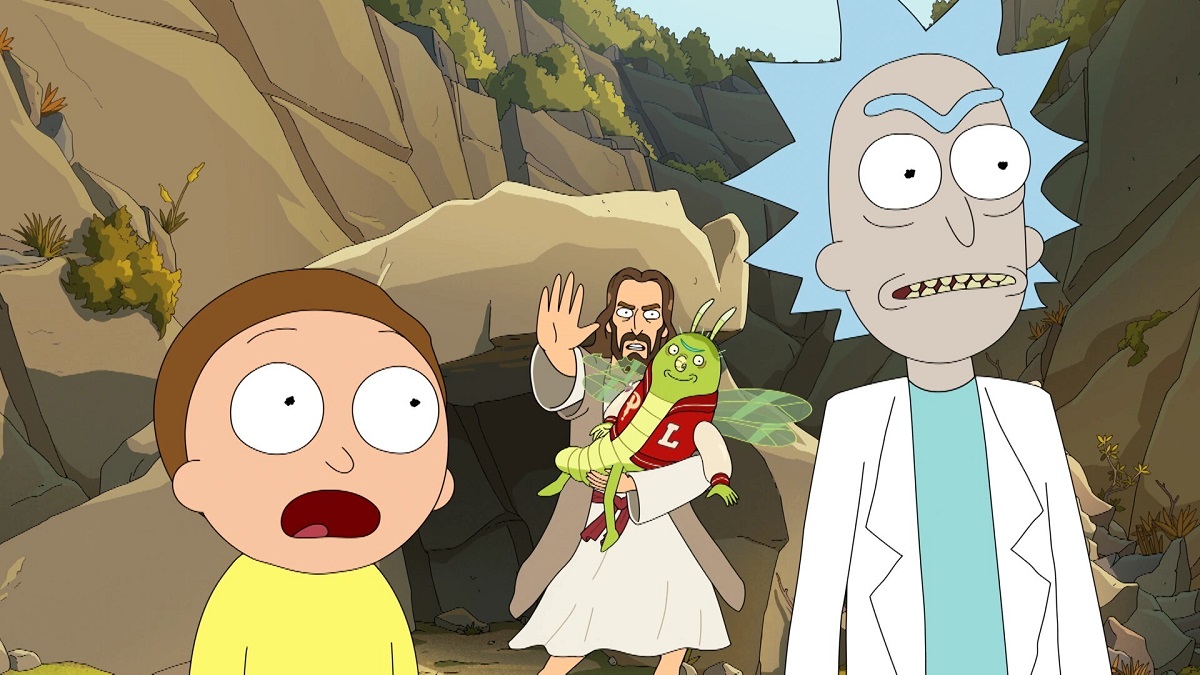 In the confirmation everyone had been expecting for a while, Justin Roiland has officially parted ways with Rick and Morty, with the co-creator’s position becoming increasingly untenable in the wake of the allegations and accusations to have been dominating the discourse since they first became public knowledge.

Naturally, the internet instantly began putting countless names forward to fill the vacant title roles, and there are no shortage of candidates out there who could do a sterling job. Of course, with social media being what it is, it didn’t take long for the most terrifying prospect of all to begin sending shivers down the collective spine.

Obviously, it’s become something of a running joke at this point to suggest Chris Pratt for virtually every major animated voice role that becomes available, but history has shown that the Guardians of the Galaxy veteran isn’t entirely opposed to the idea of loading up on recording booth gigs.

In an ironic twist of fate, it would also serve to deepen the connection between Rick and Morty and the Marvel Cinematic Universe, with the cult favorite series seeing its DNA baked increasingly deep into the comic book juggernaut. Do people actually want it to happen? Absolutely not. Is it going to? Very unlikely, unless Dan Harmon is planning on pulling one hell of a troll.

Hopefully we can sleep easy knowing Pratt won’t be voicing either Rick, Morty, or both, but we’ll be curious to see who ends up stepping in to fill the void left by the disgraced Roiland now that his association with the show is over.