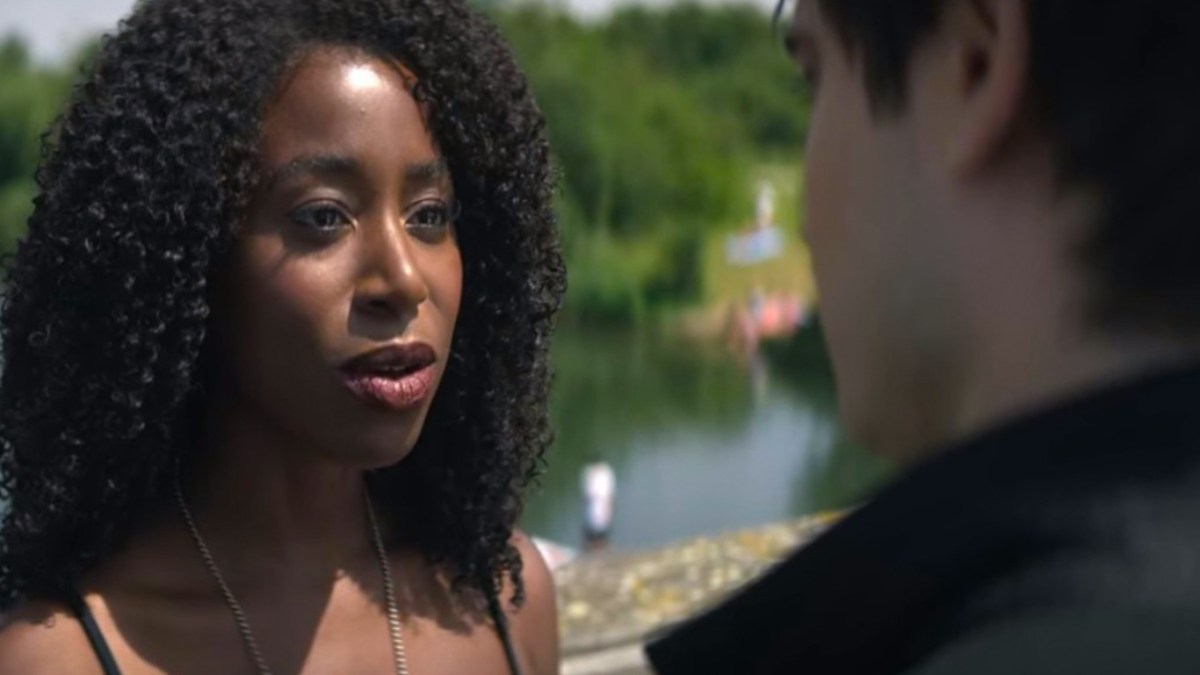 Christmas came early for fans of Netflix’s The Sandman this year. The streaming service, which also produces the hit dark fantasy series, has released a deleted scene from one of the show’s most popular episodes, “The Sound of Her Wings.” And if that wasn’t enough of a visit from Father Christmas, the scene may even be a backdoor pilot for a Death spinoff miniseries.

The deleted scene contains a few items of interest for longtime fans of Neil Gaiman’s Sandman comic series that ran between 1989 and 1996 and provides the source material for the television adaption. The scene takes place between Morpheus, aka Dream, and his older sister Death as he accompanies her during the course of her duties. Fans will immediately recognize one of Dream’s first lines, “Why do they fear the sunless lands?” as one of the most famous lines from the acclaimed comic.

But the true revelation is when Death reveals the secret to her surprisingly upbeat attitude and her approach to her responsibilities. Death describes the death of a young girl “a long time ago” who asks, upon her arrival, “How would you like it?” She then reveals that in the years following, she resolved to take a day every one hundred years to live for 24 hours as a mortal.

While Death’s revelation explains much about the character’s motivations, there is something even more enlightening for longtime fans. Death is essentially describing the plot of her own solo miniseries, Death: The High Cost of Living, one of the best-loved spinoffs of the many spinoffs from the original comic series. In it, Death spends one day as an eccentric, orphaned goth teenager named Didi. In it, she experiences a wide variety of experiences and helps an adolescent teen named Sexton to appreciate his own life.

While it’s hardly an explicit promise for any upcoming Netflix Death series, it is at least an outline of the concept — and probably the most likely spinoff of the show. Fans are good a believing in miracles, though. If they managed to wait through the seemingly endless wait for a season 2 greenlight, they can wait on Death herself, too.