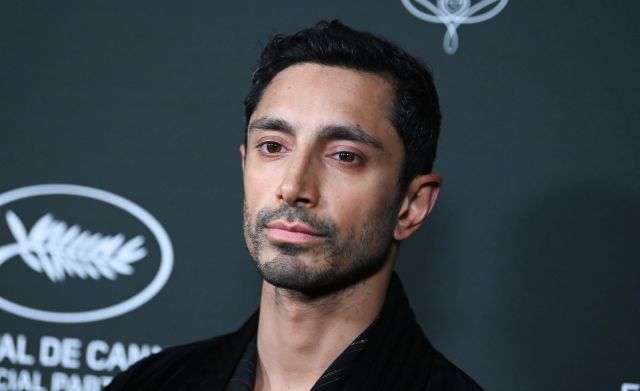 The Ms. Marvel season finale is now out, and it’s a banger. The episode hit every beat fans were hoping for, firmly establishing Kamala Khan as one the MCU’s best new superheroes, and stoking the hype fires for next year’s The Marvels. But tucked into this episode was a very fun soundtrack Easter Egg featuring Sound of Metal, Jason Bourne, and Venom star Riz Ahmed.

In episode two, Kamala and Kamran bonded over their shared love of British hip hop group the Swet Shop Boys, whose membership includes Riz MC (aka Riz Ahmed). In the finale, we saw Kamala and her friends defending Kamran from Damage Control, with the scene soundtracked by ‘Anthem’, the opening track from Swet Shop Boys’ 2017 album Sufi La.

This means you get Ahmed rapping over the action, making this technically his first appearance in a Marvel movie since playing the villainous Carlton Drake/Riot in Venom. Kamala referencing the Swet Shop Boys also means the Oscar-winner himself exists as a celebrity in the MCU, but puzzling that out is giving us a headache, so we’ll stop there.

Fun nods aside, Ms. Marvel has been a mixed bag for Marvel Studios. It hasn’t exactly been a smash-hit with Disney Plus audiences, getting roughly half the viewership of the next-least-watched show Hawkeye. However, it’s also the most critically acclaimed Marvel Studios project ever, sitting at an eye-popping 98 percent on the Tomatometer.

We suspect Ms. Marvel will be a slow burn, with audiences likely to check it out in advance of 2023’s The Marvels. If you haven’t dipped your toe into Kamala Khan’s MCU debut ye, there’s no better time to start now the season is available in its entirety.