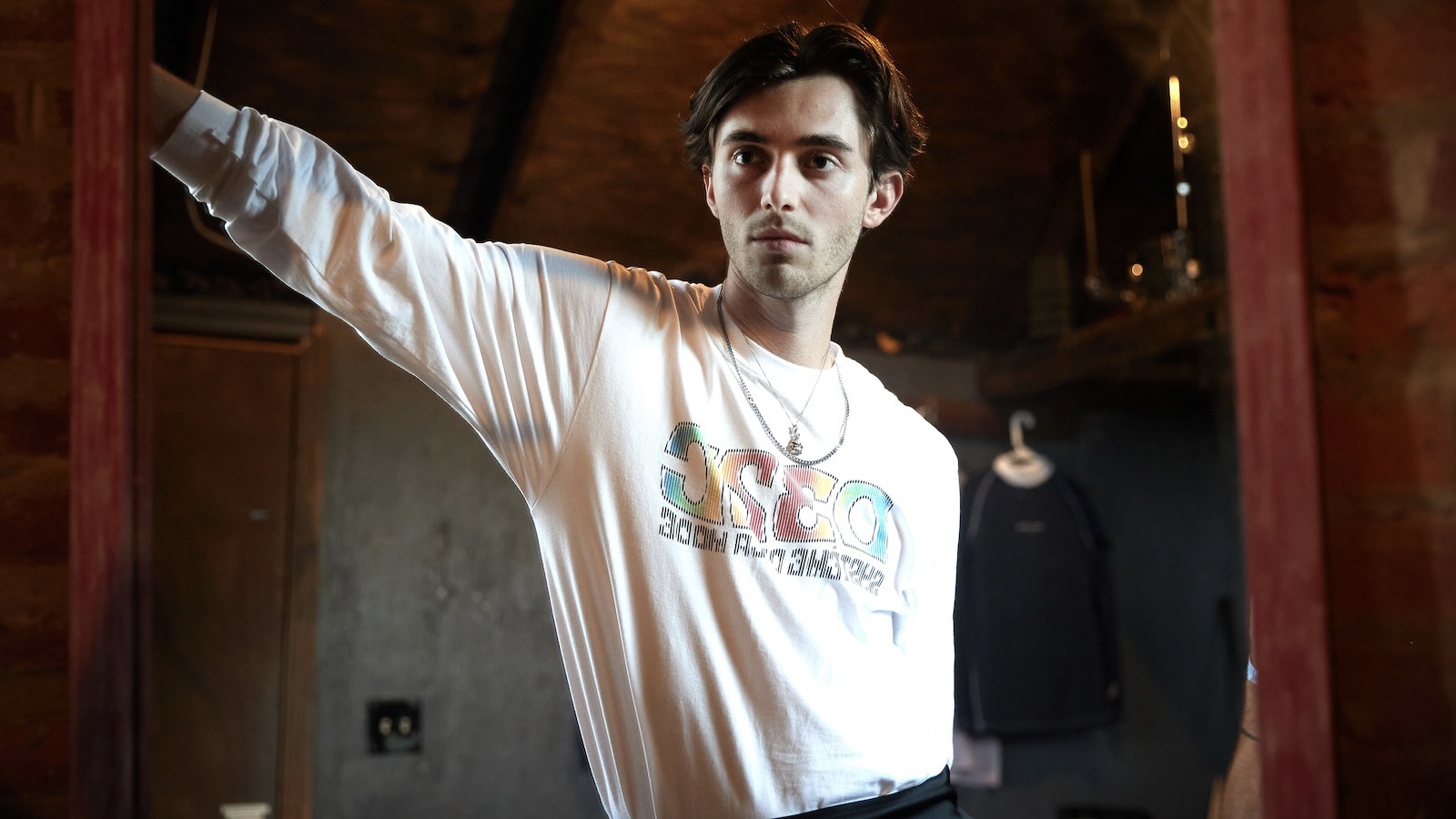 Greyson Chance has been trying to get something off his chest for a very long time. The 25-year-old singer-songwriter, who went viral in 2010 with a grade school music festival performance of Lady Gaga’s “Paparazzi,” is dropping his third studio album, titled Palladium, today, but first, he needed to confess his real feelings on his viral rise to fame over a decade ago.

Chance, who launched his career on the back of a May 2010 appearance on The Ellen Degeneres Show, says of the host, “I’ve never met someone more manipulative, more self-centered, and more blatantly opportunistic than her,” in an exclusive interview with Rolling Stone.

It took nearly a week for Chance’s “Paparazzi” video to go from a few hundred viewers to being reposted by the likes of Ryan Seacrest and Degeneres back in 2010. And it was a phone call from Ellen herself that assuaged Chance and his family as they were dealing with the confusion and trepidation of newfound fame. “We just couldn’t believe what was happening,” Chance told the magazine. “We were so unsure of what we were getting into, and the person that helped cure all of that skepticism and chaotic energy was Ellen.”

Degeneres, then beginning a foray into the music business with a judging gig on American Idol, seemed to think Chance might be a chance indeed, namely to follow in the footsteps of YouTube phenom turned pop superstar Justin Bieber. She gifted Chance $10,000 and a new piano after his appearance and then signed him to her own nascent music label, eleveneleven. All the trappings of the “next big thing” followed: a publicist, agents, managers. And specific guidance from the talk show host every step along the way. To an egregious degree.

My whole week, my whole month, my whole year could change [with] one text message from her,” explains Chance. “That was horrible.” According to Chance, plans, outfits, and even tours could change on a whim. Things began to come to a head when Chance failed to prioritize watching the Bieber documentary Never Say Never despite Degeneres’ direct request that he do so.

After a berating call to his mother, Degeneres asked to speak to Chance. “Disappointed isn’t even remotely what I’m feeling right now,” Greyson recalls her saying. It was then he began to suspect he wasn’t just receiving a foot up. He believed he was being used.

Chance says that once his second project for eleveneleven,  Truth Be Told, Part 1, began to underperform, and his ticket sales decreased, Degeneres faded from the scene. He claims that the talk show host would barely acknowledge him even when he returned to appear on her program. “I couldn’t get ahold of her. Couldn’t talk to her,” Chance said. “Whenever I would come on the show, it was such a fake smile. She wouldn’t even ask, ‘How are you doing? How are you holding up?’ It was just like, ‘Here’s what we’re going to talk about. We’ll see you on there.’”

Chance would return to the show, after an extended time away from the music business, to promote his EP Somewhere Over My Head in 2015. “I’m just so proud of you,” DeGeneres would tell Chance during their interview. But backstage the two didn’t even speak, according to Chance.

Chance returned to The Ellen DeGeneres Show in 2019 once more to promote his new album Portraits. During the interview, she would praise him for coming out a few years prior. “She had nothing to do with that.” Chance told Rolling Stone. “[When I came out,] I hadn’t spoken to her in years… That’s so messed up, that you’re now showing the world as if we’re so tight. We’re so good. And behind the scenes, you are this insanely manipulative person.”

Chance hasn’t been back since, even when producers contacted him regarding an appearance on the show’s final season, a prime opportunity to promote Palladium. “I turned down a national-TV gig on the eve of an album release, which is probably not a smart thing to do, but I had to do it for my integrity.”

“The first part of my career, I owe a lot of thanks to her and to that team. But the reason why I’m here today talking about an album, I owe fucking nothing to her,” Chance says. “Because I was the one that had to pull myself up. She was nowhere to be found.”