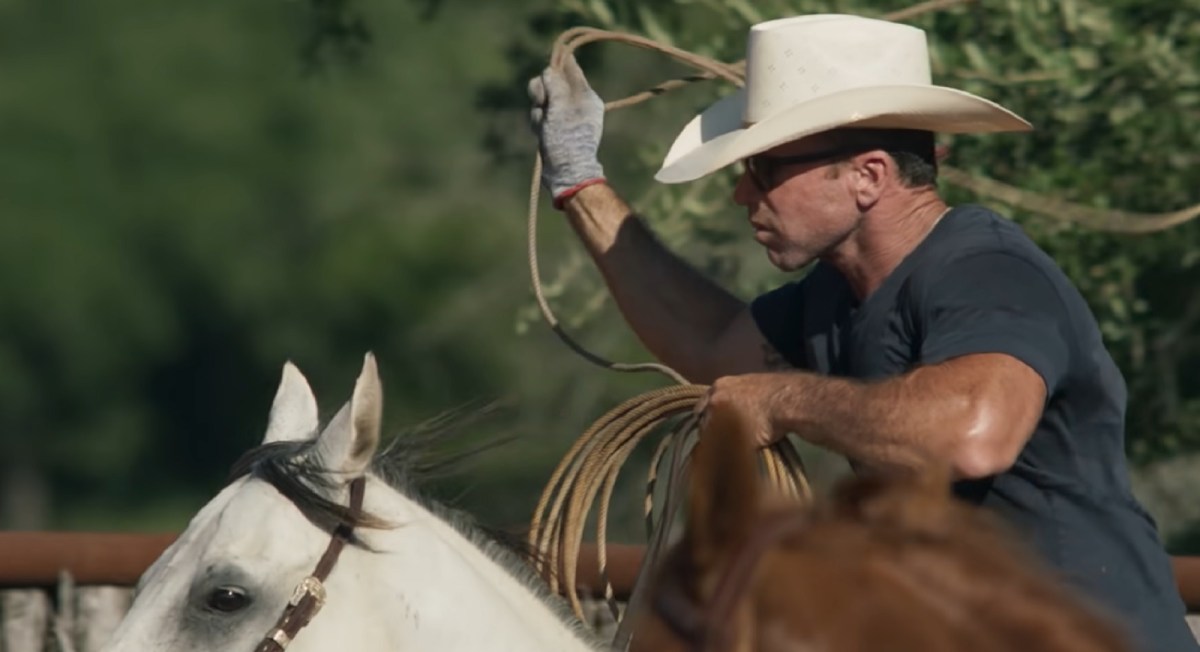 For a show to be conferred the title of “hugely popular,” it is imperative that perfection and excellence are achieved in almost every area, ranging from its production to execution. Recently, renowned shows like The Rings of Power, Game of Thrones, House of the Dragon, and Andor have impressed the audience with their exemplary performances, realistic narrative style, and consuming visuals. This is also true of the immensely successful and one of the most streamed shows, Yellowstone, which first aired on Paramount Network on June 20, 2018 and has extended this preoccupation with perfection to a whole new level.

The series revolves around the endless drama of the Dutton family. It depicts the challenges of living and working as cowboys at a ranch in Montana. Given the storyline, the show has decided to take steps to have all the cast members specialize in cattle herding, horse riding, and roping.

The secret is that showrunner Taylor Sheridan made it a point to train the actors off screen at a cowboy camp where they are made to undertake arduous tasks that are quintessentially associated with those of cowboys. This is to make their actions in the show appear more natural which would add to the brilliance of their performances.

In a behind-the-scenes video, Sheridan mentioned the importance of possessing practical skills by the actors. “I don’t rehearse with my actors. There’s no way to inform them what this way of life is, you just have to do it. I just take them out and put them to work.”

The cast of Yellowstone and its prequel, 1883, reportedly spent several weeks in the camp where they were rigorously trained, thus overcoming their fears or discomforts with either riding horses or carrying out other unfamiliar activities. This particular method of building the actors’ skills was also followed by shows like Walker Independence solely to enhance the authenticity of performances.

With the recent release of the fifth season, we can see the actors narrating their respective experiences at the camp. Let’s shine some light on it.

How was the overall experience at the camp?

The grave unrelatability of most of the actors with the ranch lifestyle won’t come as a shock to anyone. One of the members among them is Luke Grimes, who plays Kayce Dutton in the show. He claimed to go to the camp with his fellow actors every year to learn horse riding and ranching. Speaking about his experience with The Hollywood Reporter, Grimes said,

“As actors, we’re not gonna ever know as much as they know. They’ve been very helpful and really patient with us. It’s been different every year, right? I mean, year one was a mule-packing trip. And I think they were like, ‘Let’s never do that again.’ Because they almost didn’t get us back. You know, it’s just always different. You never know what to expect. Sort of like this job, you never know what to expect. But it’s always a good time”.

Other cast members also forwarded their opinions about the time spent in the camp. This includes Tim McGraw, who starred as James Dutton. About his experience, he said, “Cowboy camp was probably the most helpful thing in the world. We all got to spend a couple of weeks together, just riding horses and roping and herding cattle.”

Eric Nelsen, who plays Ennis in 1883, mentioned how natural the experience is for the actors who get trained to be cowboys in the camp. Speaking on the subject of teamwork and skill building, he added,

“This training creates an authentic cowboy because the blisters are real, the cuts are real, I’m running into barbwire fences on my horse. Cowboy camp is extremely important for teamwork. We’re all trying to build chemistry as actors, and there’s nothing more team-oriented than getting 28 cattle over hills and through alleyways for miles and miles. If you’re not communicating with your teammates, then it’s not going to work.”

With the progression of the series and its spinoffs, hopefully, there will be more cowboy adventures and brilliant performances gluing the viewers to the screen and providing the fans something to root for.