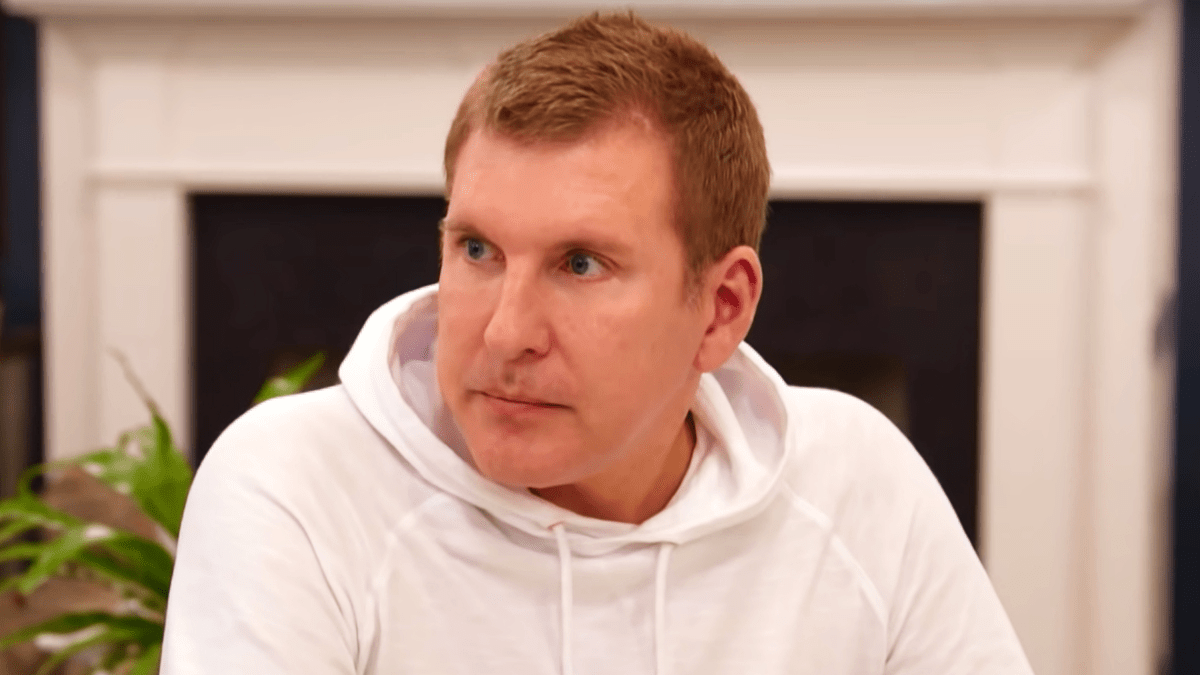 In the past few months, Todd Chrisley and his wife Julie Chrisley made headlines when they were sentenced to prison for a combined total of 19 years — Todd is sentenced to 12 years and Julie is sentenced to seven. The couple were found guilty of committing federal bank fraud and tax evasion in order to live the lavish lifestyle showcased on reality show Chrisley Knows Best. The USA Network show has run for 9 seasons and turned Todd Chrisley into a household name. Dubbed the Southern Kardashians, the Chrisley clan (made up of Todd, Julie, their three children, and two children from Todd’s previous marriage) lived in a Tennessee mansion and drove luxury cars. The family was an impressive picture of great financial success but after news of the couple’s sentencing, we now know that was really just an illusion.

We may know how the story ends but how did Todd Chrisley become famous in the first place?

Why is Todd Chrisley famous?

Before Chrisley Knows Best was picked up, Todd Chrisley had already made a name for himself in the real estate business. In an interview with Daily Mail, Chrisley’s first wife — high school sweetheart Teresa Terry — tells the publication Chrisley was interested in interior design from a young age. Coming from an average, middle-class upbringing, Chrisley reportedly stood out in their hometown of Westminster, South Carolina. As a teen, he was more interested in fashion and appearances than the majority of their peers and turned that love for design into a career.

Chrisley first became interested in refurbishing houses when he was in his twenties and soon began flipping them. This soon turned into a full-fledged career and he initially made a fortune with his real estate firm. However, it was not smooth sailing for the Chrisley family patriarch. He and Terry would finalize their divorce in 1996 after she filed a domestic violence complaint two years prior and in 2008, Chrisley’s real estate business would get hit hard by the financial crisis. By 2012, he filed bankruptcy and closed his company.

A few years later, Chrisley was approached by All3Media and Maverick TV to start his own reality show based on his family. He told OK Magazine,

“I always knew there was some crazy, but they felt like it was a show. They asked to do a sizzle reel, and I didn’t know what that was. We agreed to it, and really it was okay if nothing came from it. It wasn’t going to change my life… then they came back and said, ‘We’ve been wanting to stay away from you guys. But I just want you to know we presented this to ten different networks, and we have nine offers.’ And so I thought, Wow, the world really does have a desire for crazy.”

The world evidently did desire crazy and the show brought new levels of fame to Chrisley and the rest of his family. The show also opened them up for public scrutiny and when Chrisley and his wife were first indicted for fraud and tax evasion in 2019, the whole world found out.

Chrisley began his 12-year prison sentence in Jan. 2023 and is currently being held at a federal prison in Florida.