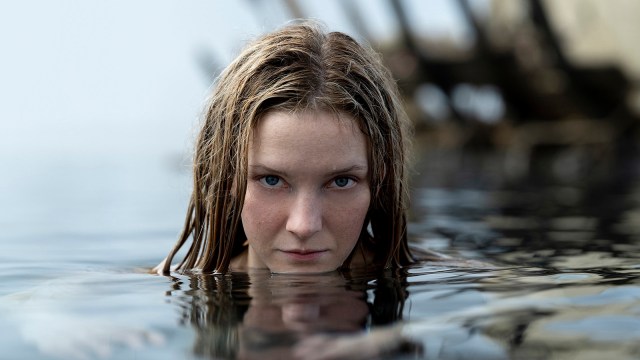 Warning: This article contains spoilers for The Rings of Power season 1 finale.

The first season of Amazon’s high-profile Lord of the Rings reboot The Rings of Power has now concluded — and in explosive fashion. The eighth and last episode of the prequel series’ debut run ended with the shocking emergence of legendary dark wizard Sauron onto the scene. Well, OK, so we always expected the franchise’s most iconic villain to appear, but exactly how he did is what’s blown the fans’ minds.

So, given that, naturally faithful followers of Middle-earth lore are wondering when we’ll get the chance to return to Tolkein’s fantasy universe for the sophomore season of Rings of Power. Well, with season 1 having only just wrapped up, naturally it’s far too early for Amazon to have handed us a specific date for when more episodes could arrive, but we do already have enough information to make an educated guess about when season 2 will release.

When will The Lord of the Rings: The Rings of Power season 2 arrive on Prime Video?

Do you want the good news or the bad news, first? Let’s go with the good news. So an encouraging update is that production on Rings of Power season 2 has already begun! The cameras started rolling on the next batch of episodes this October, while the first run was still airing.

There has been a huge change to the series behind the scenes for its second season, however, as production has relocated from The Lord of the Rings‘ traditional home of New Zealand to the U.K., with the former now set to serve as the show’s base of operations going forward. Fans may be sad to see the show lose its connection to the original LotR movies, but maybe it’s only right that the universe should return to its ancestral place of origin, considering Tolkein’s own status as a native Brit.

So if filming’s already underway that must mean we can expect season 2 to get here pretty sharpish, right? Well, no, this is where the bad news comes in. As arguably the most ambitious, and certainly the most expensive, TV series ever created, Rings of Power takes a long time to make, so even with the shoot having started new episodes won’t be with us for a long while yet.

We have this from the horse’s mouth, in fact, as co-showrunner Patrick McKay recently told The Hollywood Reporter that he anticipates working on season 2 for “another couple years.” Well, if we do the rudimentary math there, that means we won’t be seeing the series return to our screens until late 2024.

If that sounds like an extortionate time to wait for more, bear in mind that this fits with the timescale for the first season, which — after some COVID-related delay — properly got started in September 2020 and, as we know, ultimately released in September 2022. So, assuming that a similar schedule will be carried over for the follow-up run, we can guesstimate that The Rings of Power season 2 will premiere in October 2024.

In other words, it looks like fans will be able to fit in a few dozen rewatches of The Lord of the Rings: The Rings of Power season 1 on Amazon Prime Video before additional episodes come our way.