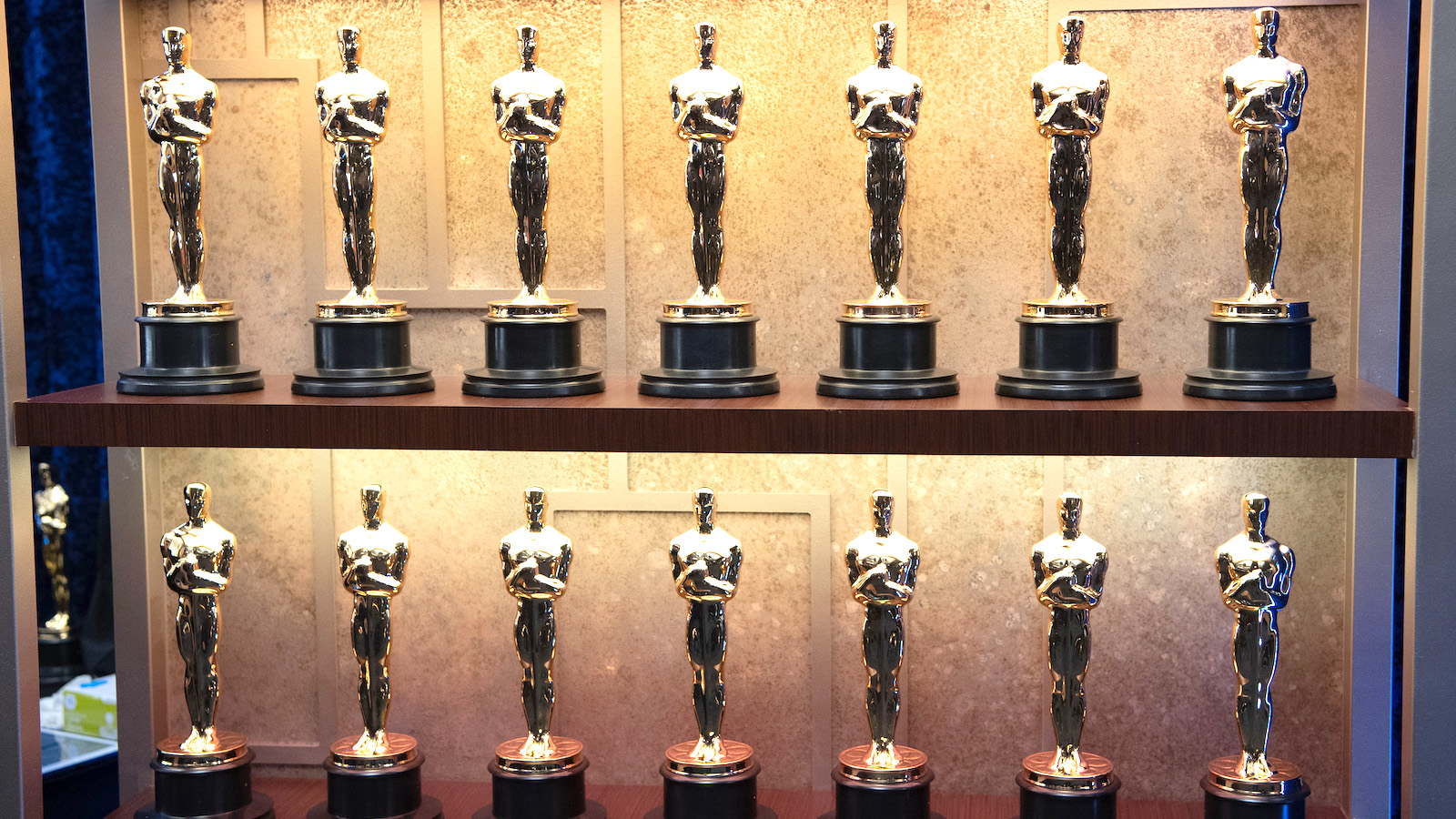 The 2022 Oscars are just around the corner and the list of presenters for the ceremony continues to grow.

Hosted by the Academy of Motion Picture Arts and Sciences, the Oscars honor the greats in film both nationally and internationally. The awards are considered the most prestigious in the entertainment industry, and the honor bestowed upon those involved in creating the movies we love is a high one.

Will Packer, an Oscars producer, told The Hollywood Reporter that this year’s presenters may appear more varied than years before, and there’s a good reason for it.

“You need something other than just a chance to see stars. We have to make a show that is entertaining and appeals to a broad swath of the viewing public. My approach is to bring everybody together around the idea of a love for cinema. And so one of the things you’ll see is that not everyone involved with the show may be a movie person.”

He continued by sharing that he was happy to be going beyond the limits of the movie industry.

“I want to make sure this felt like something that was as wide-ranging and far-reaching as the movies themselves.”

So just who will you see presenting at the Oscars this year? Let’s take a look.

The presenters this year are talented across many entertainment genres, from acting to sports to music. They’re memorable, beloved, and ready to join the celebration Sunday night.

A legendary actress and horror icon, Curtis is as kind as she is talented and dedicated to her craft. Most recently, she has carried on her role as Laurie Strode in the latest additions to the Halloween franchise and has also taken on the role of an IRS inspector in the sci-fi adventure film Everything Everywhere All at Once, which has her letting it all hang out.

From No Reservations to The Batman, Zoë Kravitz has been a staple of the entertainment industry since the 2000s. Kravitz is currently in theaters as Catwoman in Matt Reeves’ The Batman alongside Robert Pattinson in the title role. Kravitz’s talents don’t stop at acting ⏤ she’s also a singer and model who is well-versed in all things entertainment and her star continues to rise.

Lily James is an English actress who got her big break in 2010 with the television series Just William. Since then, she’s been a staple in the industry, starring in such hit films as Cinderella, Baby Driver, and Mamma Mia! Here We Go Again. She most recently took on the role of Pamela Anderson in the Hulu series Pam & Tommy opposite Sebastian Stan, further adding to her repertoire of colorful characters.

It’s impossible to think of the entertainment industry without considering Samuel L. Jackson’s impact. The style, talent, and passion he brings to his work are unmatched and he gives his all to each role he takes on. He’s got next-level skilll, from S.W.A.T. and Lakeview Terrace to Coach Carter and The Last Full Measure. We can’t forget to mention his contributions to the Marvel Cinematic Universe as well as his newest emotional Apple series, The Last Days of Ptolemy Grey.

Elliot Page first stepped into the acting world in the early 2000s and has been in several films and television series since then. From the beloved and critically acclaimed movie Juno to the incredibly inventive series The Umbrella Academy, he’s carved out a lasting career for himself and the fans who adore him. Page is also a voice for the trans community and speaks out often about acceptance and trans rights.

It seems odd to call him a retired Olympian now, but White has officially competed in his last Games and is now enjoying the retired life, although it’s not all vacations and relaxing from here on out. While he enjoys the time off to travel and be with his loved ones, he’s working on the sport of skateboarding in a new way. White has designed his company Whitespace and already launched his first set of boards. A three-time Olympic gold medalist, he continues to be a legend.

Talented across multiple entertainment genres, Lady Gaga is a force to be reckoned with. She most recently starred in House of Gucci and the heartbreaking A Star is Born and has had her music featured in films as well, most notably “Shallow,” which won the Oscar for Best Original Song in 2019.

Wesley Snipes is a legendary actor and producer who has been in the business since the 1980s. From roles spanning the heart-wrenching to the blood-sucking, Snipes demands attention when he’s on screen and you won’t forget a role you’ve seen him play. He’s talented beyond words and fans are looking forward to seeing him present at the Oscars.

Rachel Zegler, the star of Steven Spielberg’s reimagining of West Side Story ⏤ which is nominated for seven Oscars ⏤ was not initially invited to attend this year’s ceremony, but after receiving immense backlash from fans and even the original Riff himself, the Academy has since invited Zegler to present an award.

Between the honors being given throughout the night and the star power in attendance, this year’s Oscar ceremony is sure to be a memorable one.

You can see all the stars mentioned above when the Oscars air this Sunday, March 27.