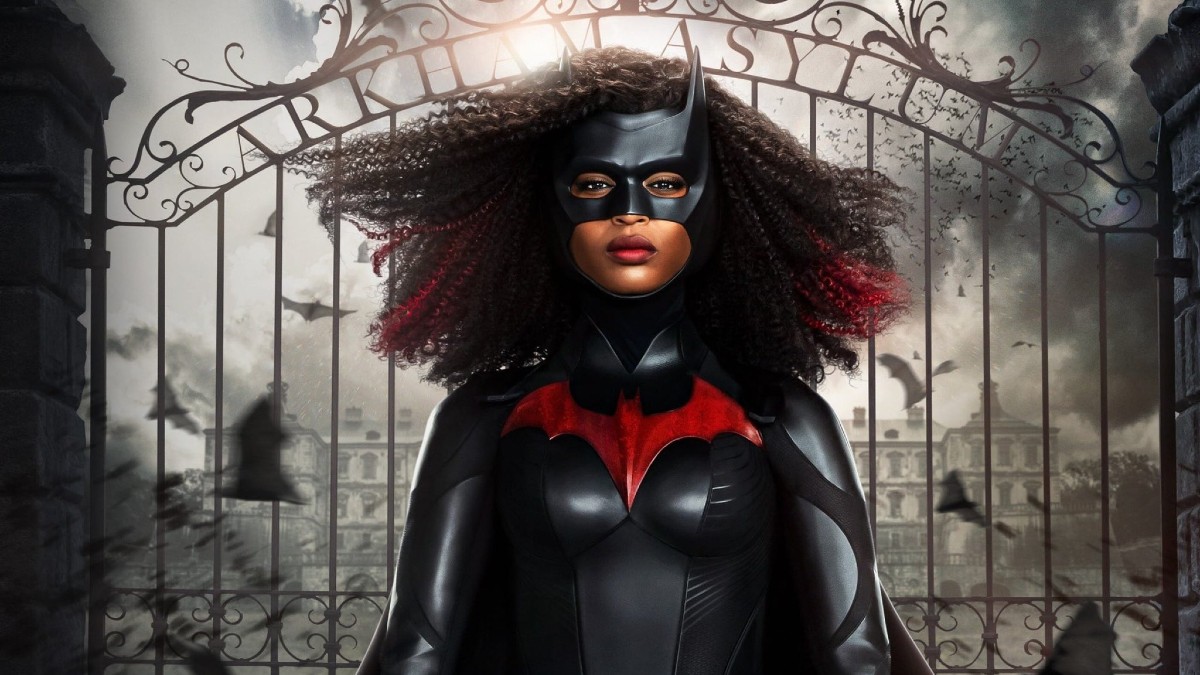 Many Arrowverse characters are coming to The Flash season nine as a farewell to fans, but Batwoman’s return might be one of the most shocking. She’ll be returning as a metahuman and evil speedster known as Red Death and will rival Grant Gustin’s titular hero, but who is this dangerous baddie threatening Central City?

Javicia Leslie took over the role of Batwoman in its second season and it was huge news at the time following Ruby Rose’s departure. Leslie played Ryan Wilder, a woman struggling to survive on the streets of Gotham City who finds the Batwoman suit after Kate Kane’s apparent death and becomes the new Batwoman. She teams up with tech genius Luke Fox and medical expert Dr. Mary Hamilton to save Gotham City from its dangerous rogues. Her story lasted for two seasons before it was canceled after Nexstar’s acquisition of The CW, but fans can rejoice knowing they’ll get to see her again in The Flash‘s final season.

Leslie will be playing both Gotham’s protector Batwoman, and Red Death, who is one of Flash’s newer villains in the comics. In the event Dark Nights: Metal by Scott Snyder and Greg Capullo, evil versions of Batman from across the Dark Multiverse banded together to overtake the multiverse with its darkness. The Batman from Earth-52 wanted Flash’s Speed Force powers and went to great lengths to get them. After subduing the Flash using the weapons of Central City’s worst rogues, he chains the Flash to the hood of his Speed Force-modified Batmobile and drives him into the Speed Force, fusing the two together to become Red Death.

The trailer for The Flash season nine focuses on Red Death as a major threat. Barry mentions a new speedster who wants to build a time machine, and it shows Ryan Wilder in various scenes, linking the two. In one, she pulls out a device from a drawer and looks pensively at it. This could be an indication of where they’re going to go with the character.

It’s possible that this Red Death could be Ryan Wilder from the Earth-Prime who experiments on herself in order to gain Speed Force powers. She could be trying to go back in time to save Batman to protect Gotham City. We don’t know the state of Gotham after Batwoman season three, but knowing how the city is always under attack, Ryan could be desperate enough to try something this drastic.

Based on the set photos, it looks as though Red Death could be joining forces with Rainbow Raider, a season one villain making a return. Roy G. Bivolo was in the S.T.A.R. Labs particle accelerator explosion all those years ago, and it gave him the ability to manipulate the emotions of others. It’s possible that he could be helping Red Death achieve her goal of building a time machine by offering him something he wants. With her power over time, she’ll have a compelling bargaining chip and she could use it to convince others.

Red Death’s true motivations for wanting to go back in time have yet to be revealed, but it will likely get in the way of Barry’s life. In the trailer, Barry shows his wife Iris his Map Book where he has important upcoming events listed such as her pregnancy, which will result in the birth of his twins Bart and Nora Allen. These two have appeared numerous times from the future as the heroes Kid Flash and XS and helped save Central City from Godspeed in season eight. If Batwoman is trying to change time, it could affect his children’s very lives, which would give Team Flash another reason to want to stop her.

Reportedly, Red Death will be the main villain at the start of the season and as the danger mounts, Flash is going to need all the help he can get. Thankfully, he has quite a few friends he can still count on. Stephen Amell’s Green Arrow will be returning to the Arrowverse, and it seems only right considering his series launched this universe of DC shows on The CW. Keiynan Lonsdale will be back as Wally West/Kid Flash, David Ramsey will be back as John Diggle/Spartan, and Sendhil Ramamurthy will stir up trouble as the villain Bloodwork.