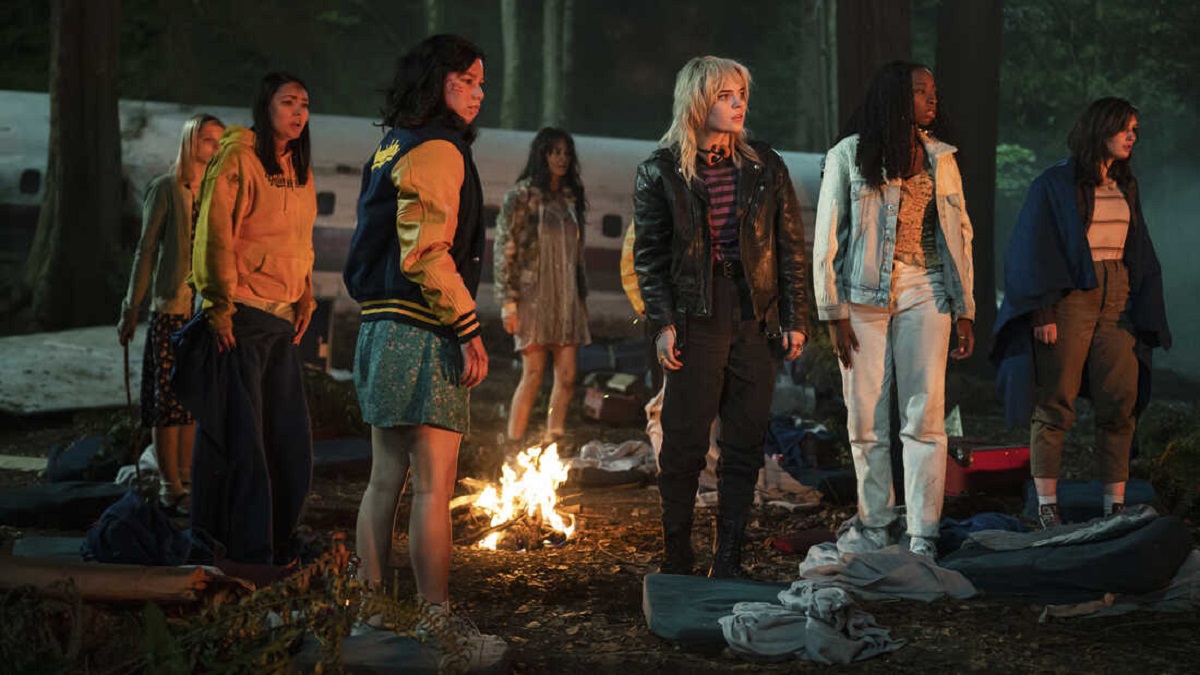 In fantastic news for fans of Yellowjackets who are patiently waiting for the season two premiere next year, SHOWTIME has greenlit a third season of the show before the hotly anticipated second season has even managed to make it to air.

The move by the network coincides with the date that the show’s maiden season was renewed for its second season, with network president Chris McCarthy reaffirming his faith in Yellowjackets while name dropping other Paramount and SHOWTIME franchises that he shares a similar level of faith in.

McCarthy told DEADLINE that the move demonstrates the network’s commitment to the show and its fit as a franchise within the SHOWTIME brand, before dropping a few hints on some other programming decisions to be made going into 2023:

“As we head into 2023 and beyond, our plan is to lean into Showtime’s strengths and focus on three key areas that have defined the brand. Complex and subversive antiheroes like Dexter and Yellowjackets, powerful high-stakes worlds like Homeland and Billions, and unconventional cultural takes like The L Word and The Chi – all with an eye towards making the biggest hits possible and building them into hit franchises as we have done very successfully across the company. From Yellowstone to South Park and to our global unscripted formats, these franchises have helped to drive Paramount+ to the fastest-growing streaming service in the U.S. two years in a row, and now we are excited to bring this franchise thinking into the great set of hit series that have defined Showtime.”

This continues a recent trend of decision makers at Paramount and SHOWTIME putting early votes of confidence forward for ongoing television series, having renewed Tulsa King for a second season shortly after the first season premiered, with the Sylvester Stallone-led show managing to outdo even the mighty House of the Dragon’s numbers.

This strategy flies directly in the face of networks like The CW, who have been notoriously canceling shows left right and center this year, like DC’s Stargirl.

The first season of Yellowstone followed the titular girl’s soccer team in the aftermath of a plane crash and offers up an intriguing blend of psychological horror and young adult drama. The second season of the show will premiere on March 24, 2023.