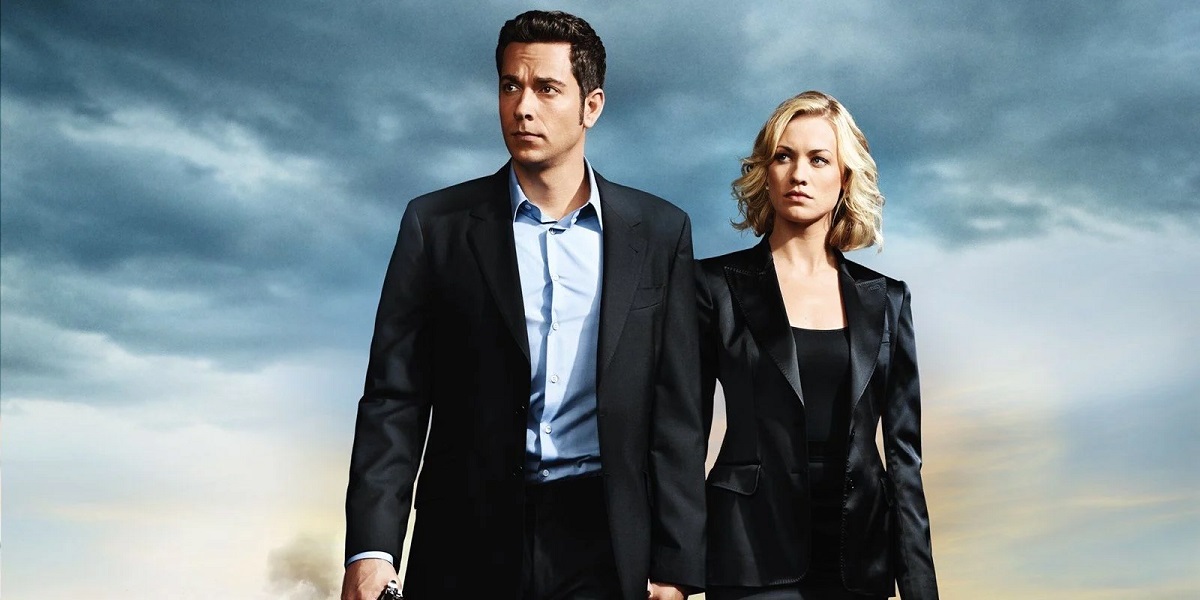 With so many streaming services and networks competing for attention, viewing figures, subscriptions, and much more in between, the trend for rebooting or reviving TV shows that ended a long time ago is only set to increase in an era where IP and name value can often be an easier method of gathering buzz than creating something original.

Timothy Olyphant was recently announced to be saddling up again for limited series Justified: Primeval, Tim Allen is coming back for a Santa Clause series on Disney Plus, while 24 is another 2000s favorite that’s been mooted for the revival treatment.

Zachary Levi has hardly been shy in admitting he’d love to get the band back together for a feature-length Chuck movie, and next week marks ten years since the popular espionage action comedy aired its final episodes.

Speaking to Michael Rosenbaum on the Inside of You podcast, the actor doubled down on his sentiments, and even touted HBO Max as a potential destination.

“I’ve been trying to make a Chuck movie since before we even finished the show. Like, I was always like, for almost no money budget and no time, we were basically making a mini action movie every week anyway. And so if we have a little more budget and a little more time we could make some really killer little Chuck movies and put them online or whatever the heck. I’ve been literally trying to do this since 2012. And dude, I feel like the time is nigh. Yeah, I’ve had some very good, promising conversations with the creators Josh Schwartz and Chris Fedak. We had a really lovely get-together and catch-up.

For all the Chuck fans who are listening to this right now, this is not–I don’t know if this is an official announcement or not, but I will tell you that for all of you who have been patient, thank you for your patience, I have not stopped trying and I will not stop trying. I’ve joked that even if I’m a geriatric Chuck, we’re gonna do it one day. But I think we’re close to making something happen, which I’m super excited about. And I think it works perfect because now, y’know, it’s a Warner Bros. show, it’s owned by Warner Bros., and I think that with all the streamers now and HBO Max, we could easily start making some movies and putting them there.”

Levi is a popular star who has a good relationship with Warner Bros. as the headliner of the Shazam! franchise, so there’s definitely a possibility that he’ll get exactly what he wants in the end. Whether it happens as a bunch of movies or a limited series remains up for debate, but the chances of Chuck returning to our screens in some capacity is higher right now than ever before.