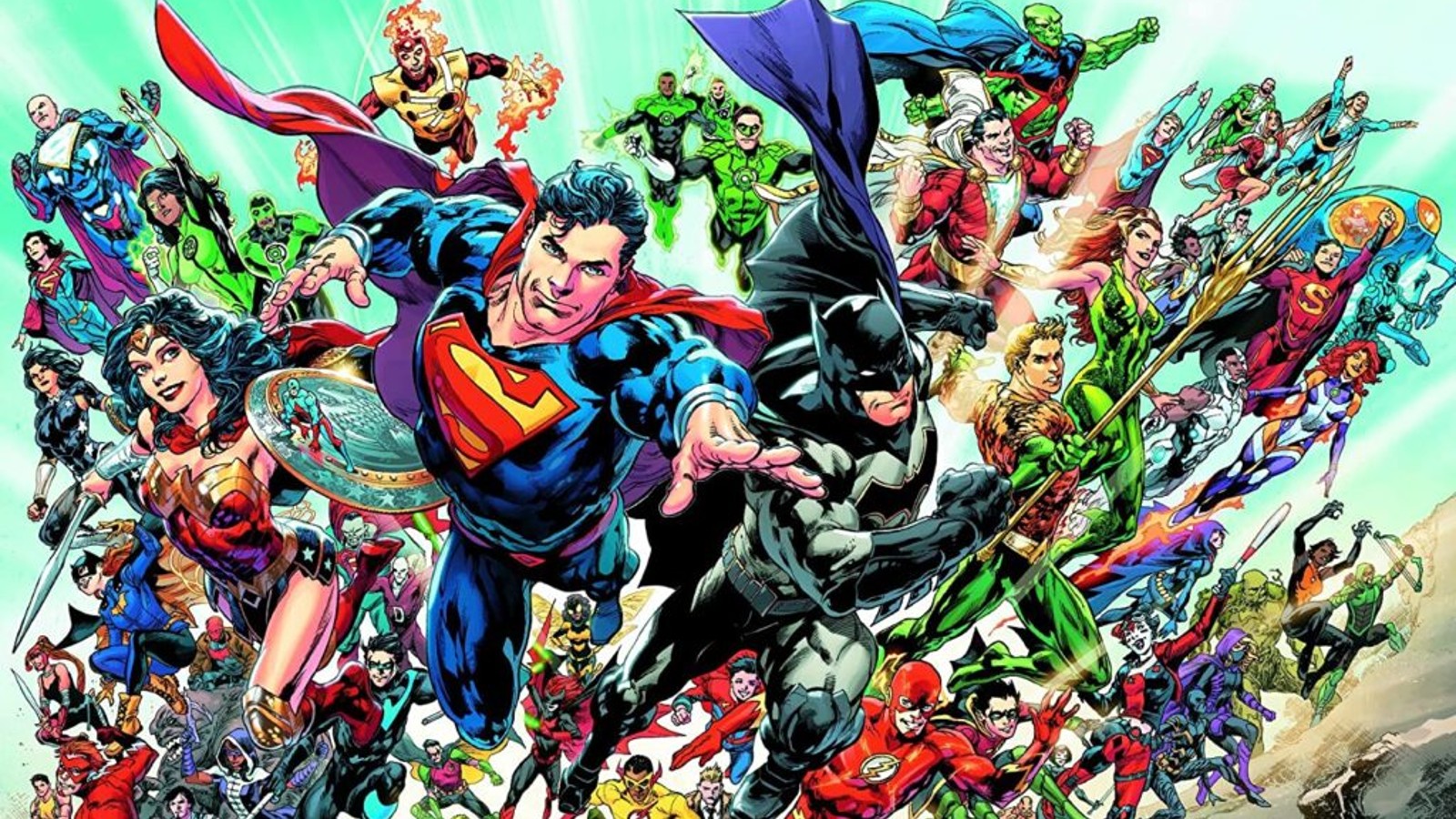 With some of the most iconic superheroes of all time under its belt, it’s no wonder why the DC franchise is one of the most popular of all time. DC Comics has been creating these timeless heroes since 1935, and have continued to gain a wide range of loyal fans over the decades. The universe has expanded to accommodate tons of video games, television series, blockbuster movies, action figures, and merchandise, and continues to push out new material frequently.

There are over 10,000 characters in the DC Universe, ranging from the overwhelmingly popular Justice League heroes — Superman, Batman, Wonder Woman, The Flash — and villains like The Joker, to lesser-known members of the franchise.

Fans of the DC universe are always looking for where to find more information on their favorite characters and stories, or where to become part of a larger community. Thankfully, there are tons of different YouTube channels that offer unlimited resources of information about everything DC. Here are 10 YouTube channels every DC fan should follow, and if Marvel is more your speed, be sure to check out channels Marvel fans should subscribe to.

The official YouTube channel for all things DC Entertainment, this channel, with almost four million subscribers and over 3,500 videos is the number one destination for everything DC. From official trailer releases, to gameplays, comic book news, clips, and more, DC’s channel caters to fans of all ages all over the world. There’s also a dedicated community of fans that are very active on the channel’s community page, engaging and interacting with the channel, as well as other fans.

The man behind this channel has been reading comic books for over 25 years, which makes him one of the most qualified to provide information to fans. His channel promises to make anyone an expert in comic books, and his over two million subscribers don’t seem to think otherwise. The channel dives deep into character origins and storylines and offers a lot of facts many fans may have missed.

This channel, like the name suggests, is solely for kid-friendly content. Featuring content and clips from some fan favorites like: Teen Titans Go!, Krypto the Superdog, DC Super Hero Girls, and more, DC Kids has amassed over six million subscribers and caters to the younger fans. There’s no shortage of fun content for kids to enjoy, and there’s even educational videos on the channel to improve learning.

According to this channel’s description, NerdSync makes “video essays that critically examine nerdy media through curiosity.” It provides comic book fans with fun and easy-to-understand videos that delve into the creation, history, science, and philosophy of several fan-favorite comics and cartoons. Through a pop culture lens, NerdSync answers fan questions and addresses theories and conspiracies about DC characters and their storylines across comics and live action adaptations.

Self-proclaimed comic book nerd Benny Potter is the man behind this interesting channel. Known for providing comic book history lessons, with an in-depth look into a character’s beginnings, Comicstorian is the go-to YouTube channel for well-rounded information about several heroes and villains. With a dedicated community of 2.74 million subscribers, and with over 2,800 videos in his catalog, Comicstorian is sure to satisfy any comic book fan!

This channel studies the intricacies of comics, individual characters, movies and shows, and even video games. Variant Comics offers fans a wide selection of content to choose from, including: origin stories, character strength comparison and analysis, movie predictions, exciting listicles, and more. While the channel may not be dedicated solely to DC Comics, its quality superhero content has earned it a spot on this list, as well as a whopping 2.4 million subscribers.

For the past 10 years, the funny brains behind ComicPop have been presenting exciting comic book-related content in the most casual and convenient way possible — through playful conversation. ComicPop prides itself in creating videos and content that will resonate with easygoing viewers in a bid to make absolutely anyone enjoy comic books. From unboxing videos, to live podcasts dissecting the authenticity of the latest film and television adaptations in relation to the original comic, ComicPop is one of the more relatable channels out there, and the perfect stop for a beginner into the world of DC. If you’re ever in search of a channel that speaks to the viewer as a friend, look no further than this.

ComicBookCast2 is the self-proclaimed “online geek culture community”, and caters to all things comic book. The channel offers daily news, weekly podcasts and much more to its 500,000 subscribers. With content ranging from trailers, reviews, spoilers, and more, across 15,000 videos, ComicBookCast2 is a surefire way to get ahold of all the latest information about comic book characters and their live adaptations.

This very popular channel is filled with some of the best comic book content around. Religiously uploading videos daily to an outstanding 4.28 million subscribers, Emergency Awesome offers fans promo videos, trailers, Easter eggs, deleted scenes, and so much more. With over 5,000 videos uploaded, it’s also one of the most consistent channels for comic book-related material.

Unfortunately this channel no longer posts new uploads, but with less than 1,000 videos in its catalog, there’s no better time to get into the musings of ItsSuperEffective. A fun and exciting channel that covers everything from gaming, comics, and cosplay, this YouTube channel is a standout for its diverse and extremely interesting content. But what made this channel a true delight are its comic book history videos. Led by the lovable Faust, the videos were presented in a very honest manner, and fans continue to hold out hope that the channel will be revived someday.