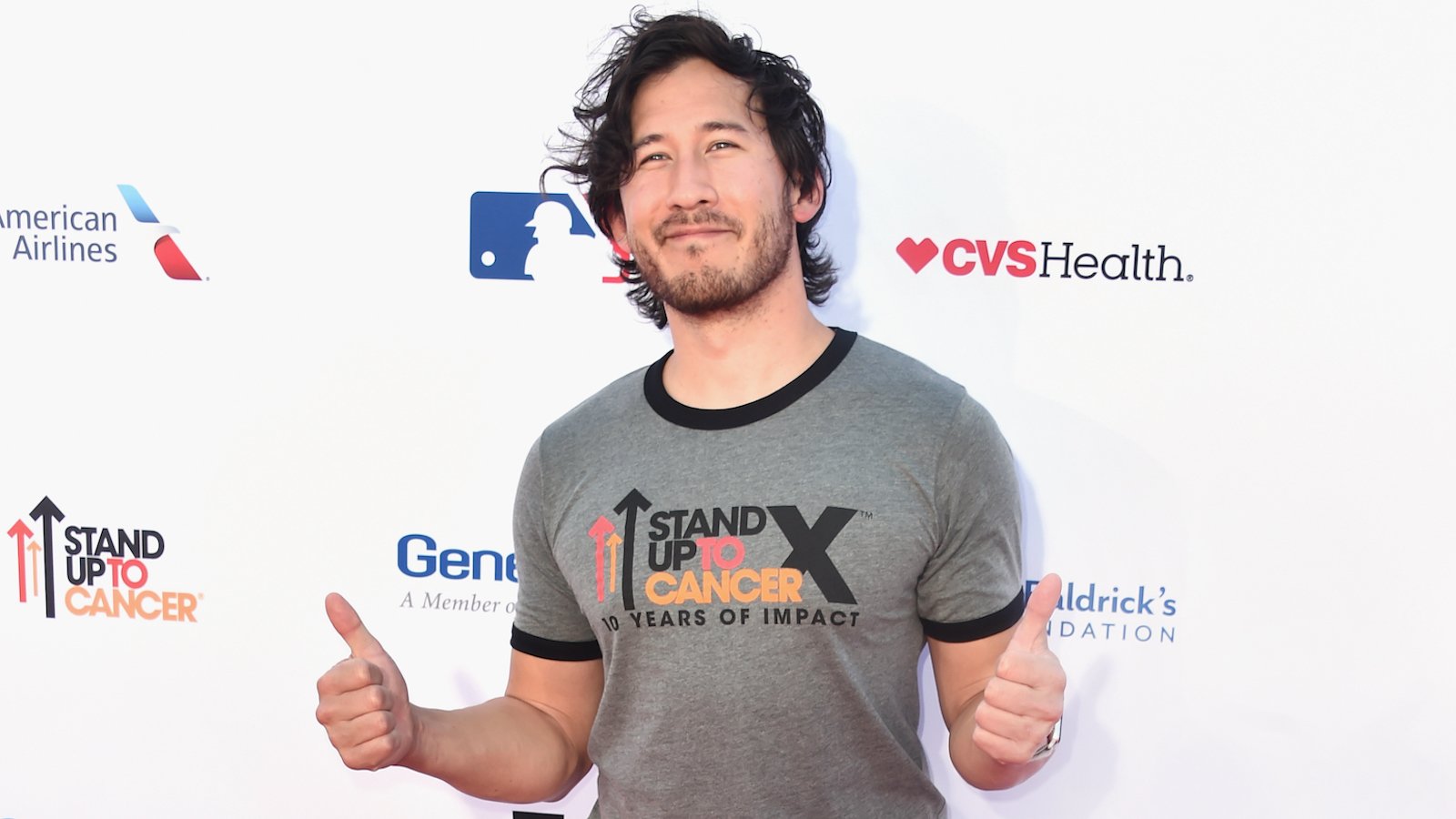 The YouTuber Markiplier, born Mark Edward Fischbach, recently sat down with fellow YouTuber Anthony Padilla to discuss his childhood, his health scare, and his earnings on YouTube. At 32-years-old, Markiplier is a high-profile online celebrity who has become a household name in the gaming community. He is best known for his “Let’s Play” gameplay and humorous commentary, with his specialty being survival horror and action video games.

Now one of the most prominent YouTubers, Markiplier started from humble beginnings. In the interview he discusses his financial situation and how he found himself in crippling debt after struggling to make ends meet. However, his financial status changed drastically as he steadily rose to fame. He now boasts over 32 million subscribers and 18 billion views on his YouTube channel since he started it in 2012.

Markiplier possesses a fortune with a net worth of $38 million as of 2022 through his social and digital channels. In 2018, his $17.5 million paycheck garnered him the distinction of being the sixth highest-paid YouTuber in the world. Between 2017 to 2020 alone he made more than $60 million. He has multiple sources of income and receives money from not only YouTube, but from sponsorships and merchandise as well.

In the interview he speaks with disbelief about the unfathomable amount of wealth he’s accumulated. He tells Anthony “People don’t understand just how much money falls out of the YouTube bucket! It’s unfair. I’m not trying to brag or anything,” he continued. “I’ve wrestled with this a lot over the years — just how much money I suddenly fell into. It messed with me. I knew what it was like to not have. And then, suddenly, I had way more than I ever needed. I was like, ‘What do people even do with this?’”

Despite his excessive wealth and fame, Markiplier stays humble and has revealed that he often donates his money to charity.