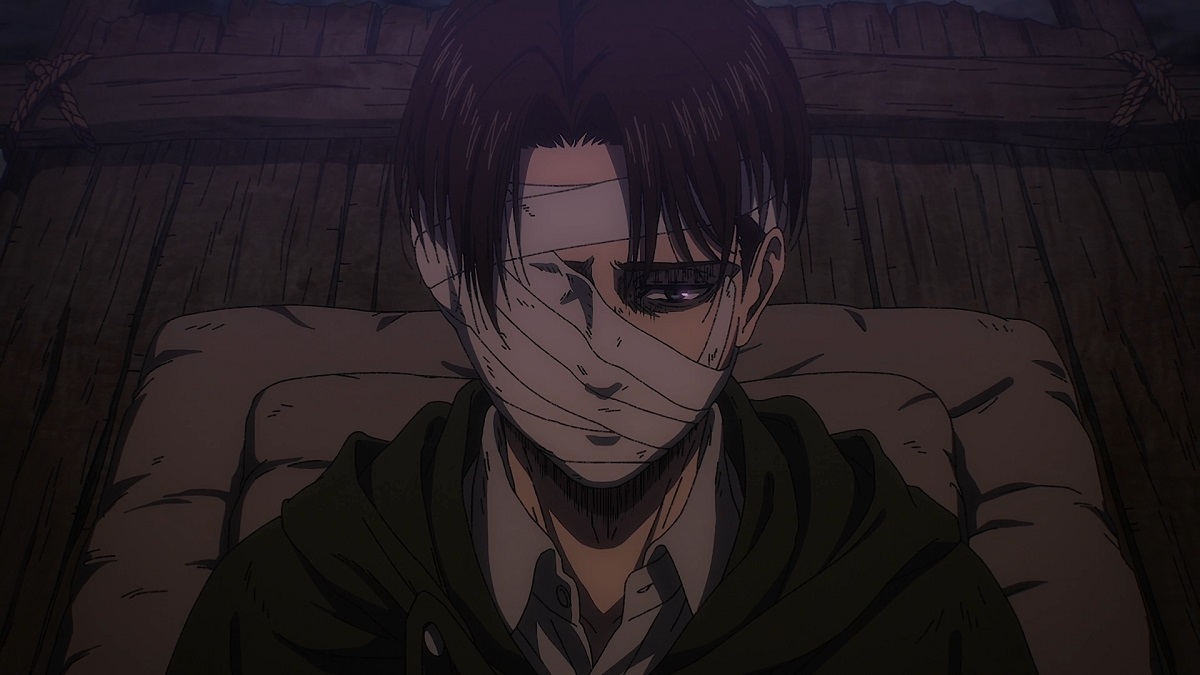 Image via MAPPA Ltd. / Attack on Titan: The Final Season

Attack on Titan fans squeaked in joy last night as the remaining characters came together to form a much-needed alliance in the face of the apocalypse. Now, the preview clip for next week’s outing, titled “Night of the End,” teases the uncomfortable ceasefire between the Marleyans and the Eldians.

Eren’s innumerable Colossal Titans finally marched past Paradis during the latest Attack on Titan episode, fully setting in motion the extermination of the world as he had claimed. In “Pride,” Armin managed to dissuade Connie from feeding Falco to his mother, stuck in Titan form. Annie Leonheart, meanwhile, reunited with the gang and joined the alliance effort.

The team then freed Jean and Yelena from the Yeagerists, reuniting with Captain Hange and General Magath. What they intend to do, or how they’ll manage to stop Eren and his Titans, who are at least half a million, is anyone’s guess, though the preview for episode 84, “Night of the End,” shows the characters racing to stop the protagonist-turned-villain:

“Enemies are made in the chaos of war. We hated, loathed, and killed one another. What lies beyond the campfire? Next episode: ‘Night of the End.'”

With only four episodes to go, Attack on Titan is drawing closer to its definitive closure by the day, a closure that has been many years in the making. Hopefully, it will leave fans satisfied, even if it ends up going down a path that they weren’t quite expecting.