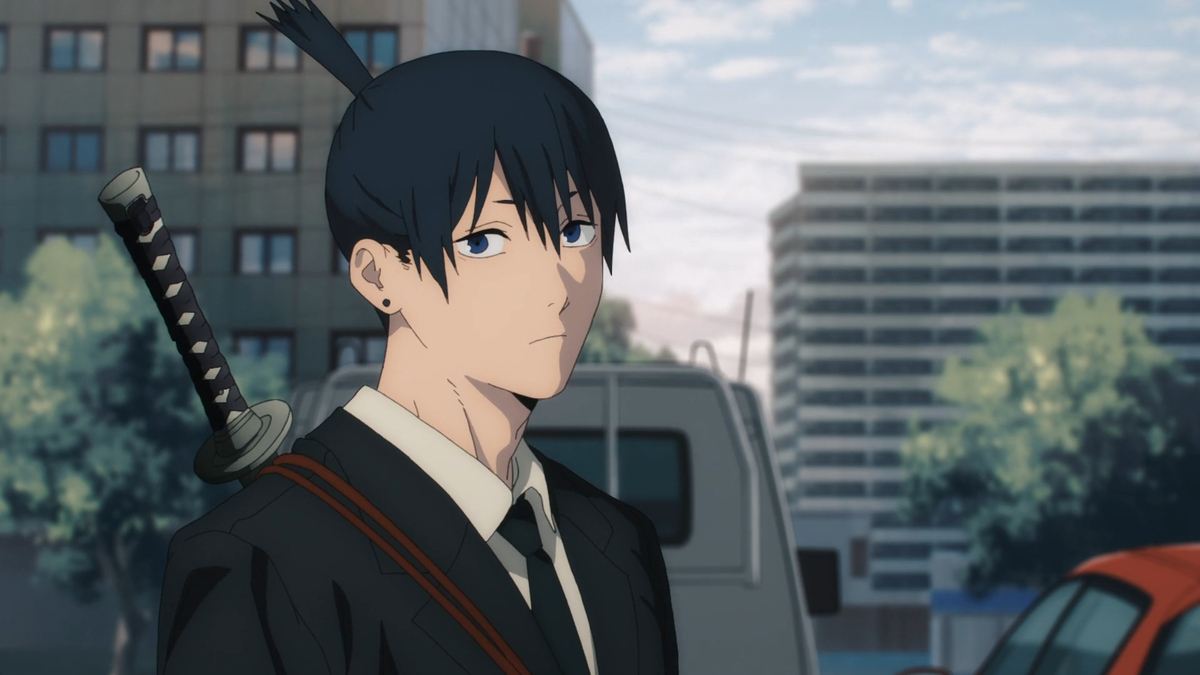 Chainsaw Man is nearing the end of its first season, but not even that seems to be slowing down the series’ pace. Shortly after a group of assassins took out a fair share of Public Safety Devil Hunters, it looks like viewers now have to worry about Aki’s fate.

At the beginning of episode 11, viewers are introduced to the Future Devil, who explains to Aki that it needs to see his future before offering him a contract. When the hunter sticks his head into the creature’s belly, it claims that Aki will die horribly, but is cut off before revealing how that will go down. To make matters worse, at the very end of the episode, while Aki faces off against the Ghost Devil, Akane orders it to strangle him to death. The episode quickly ends with the hunter’s eyes closing, leaving viewers to ponder if they’re truly about to witness Aki’s demise, as foretold by the Future Devil.

To the disappointment of many fans, Aki does indeed die in Chainsaw Man. Although he survives throughout season one of the anime, death will come for him eventually, as it did in the manga. In this universe, though, dying of strangulation at the hands of the Ghost Devil doesn’t top the list of worst or most painful ways to go, which is enough to tell us that this ain’t it. Fate has something far more brutal in store for Aki.

How does Aki die in Chainsaw Man?

Eventually, Aki’s obsession with hunting down the Gun Devil had to lead somewhere. And oh boy, it does. During the Devil’s first appearance in-universe, it completely annihilated millions of people around the world, with Aki’s family being among the victims. Years later, the Gun Devil is summoned once again and makes an attack on a Japanese town, targeting Makima. In order to protect her, Aki ends up being killed by the very being he swore vengeance on. As if that wasn’t enough, the Devil then possesses Aki’s corpse, turning him into the Gun Fiend.

Now being controlled by the creature he most despises, Aki attacks Denji and Power, his closest friends, whom he took care of since the start of the series. With no other alternative to defend himself, Denji engages the Gun Fiend in battle, while Aki’s consciousness recalls the last memory he had before his family’s murder. The hunter remembers having a snowball fight with his younger brother, but this time, he envisions Denji in the place of his brother and later imagines him crying. This speaks to how much Denji grew on Aki since their first encounter, and it’s what ultimately weakens his will to fight. Seeing no other way out of the situation, the Chainsaw Man kills the Gun Fiend, causing Aki to die a second time.

In a universe with so much death, few people have it as tough as Aki. Nevertheless, Chainsaw Man‘s story moves forward, reaching new heights of success every day.