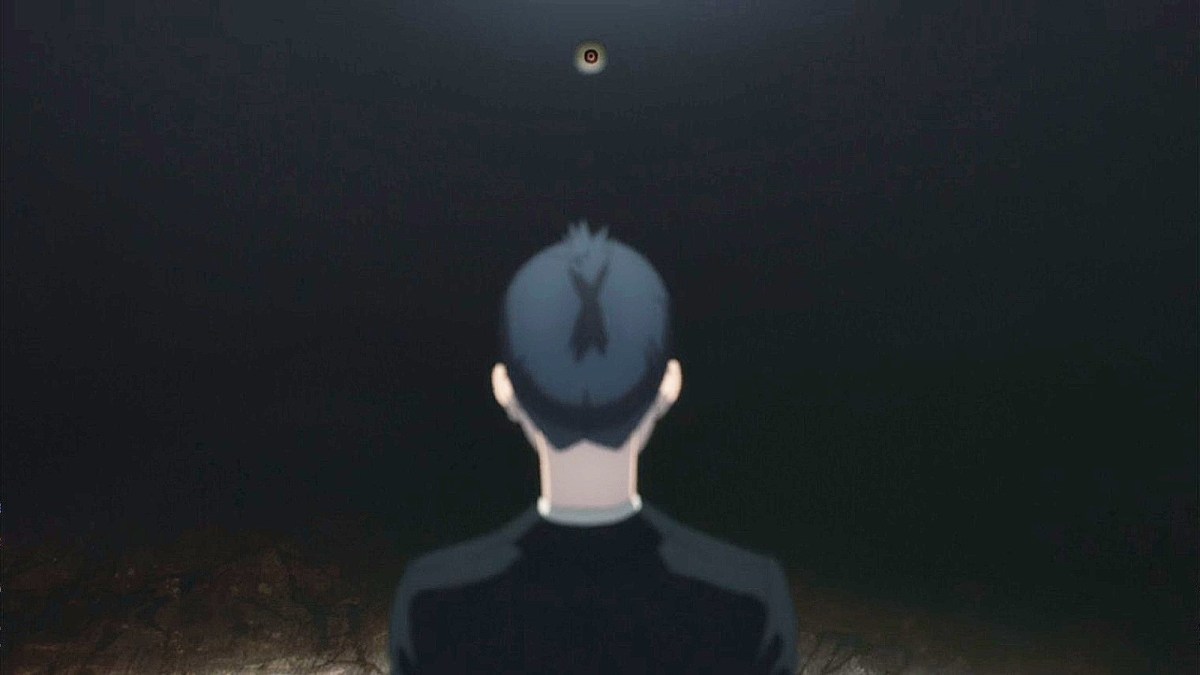 The Public Safety Devil Hunters just suffered major losses in Chainsaw Man and that especially goes for Aki. He’ll have to attain a new and even strong devil if he hopes to stand a chance against their enemies, but will it be worth it in the end?

In episode ten, “Bruised & Battered,” Aki is recovering from his near-death battle against Katana Man and Akane. Denji and Power visit him, though they seem more interested in the apples in his room, and Aki is in a great deal of pain. The pain isn’t just physical either. When Denji stands outside his door, he hears him sobbing, which lets him know just how hard this is on him after losing his partner Himeno. In private, he pulls out his sword from the Curse Devil and asks how much time he has left, to which it responds that he has two days.

Later, Tendo and Kurose go to visit Aki and tell him that they will be coaching Division 4 and that he’s free to leave if he wants. He tries to summon the Fox Devil but it won’t come. This is likely because he had the Fox Devil bite off too much and it might not ever return again. Aki doesn’t want to give up because he still has his family and his partner to avenge and that’s his main goal. Tendo and Kurose tell him that if he wants to continue fighting, he’ll have to make certain sacrifices and he’ll need stronger contracts.

The two devil hunters take Aki to a facility that holds the devils that public safety keeps alive. They go down a platform to a lower level and Aki is taken to a door. Behind it is the Future Devil that apparently has two contracts with other devil hunters. One hunter had to give up half of their lifespan and the other had to give up their eyes, sense of taste, and smell. Aki only has two years left to live, however, so it’s doubtful that he’s worried about the risk. He’s more concerned about the power this will give him. Aki enters the room and the door locks behind him. In the shadows, a single eye stares back at him.

The Future Devil is the embodiment of the fear of the future, and this relates deeply to Aki’s story with his numbered days and the threat of the Gun Devil still ahead of them. The Future Devil has a horned head and a tree trunk lower half connected to its humanoid body. Dangling vines are attached to its body. In the middle of his chest is a vertical eye, which gives it the ability of future sight. It can see into a person’s future and share that vision in return. The Future Devil is immensely powerful and agrees to the contract with Aki under the condition that it can reside in his right eye.

Tendo and Kurose are taking this seriously, and this contract with the Future Devil is pretty much the only way they’ll allow him to stay on. The Fox Devil is no longer with Aki and since he only has two years left, there’s not much to lose. Hopefully, this will give Aki he edge he needs to remain a formidable force against the Gun Devil.