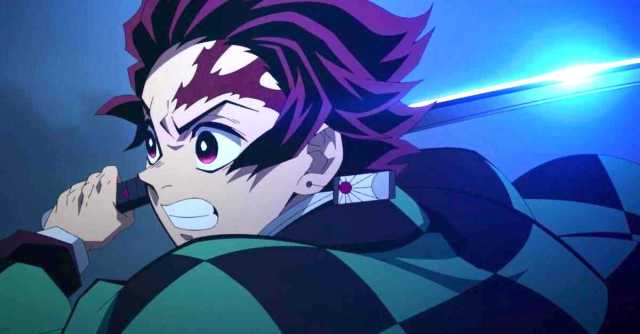 Demon Slayer fans have seen plenty of demons and skilled slayers during the series’ anime and manga run, but most of the time the lines between these two categories of character have been separate.

From the first episode, we see how easily a human can become a demon, and given the many encounters that the show’s protagonist Tanjiro has with demons, it begs the question, will Tanjiro even become one himself?

To answer this question we have to look to the series manga run that is complete rather than the anime series as there is much, much more story to draw from. Here’s everything you need to know.

Does Tanjiro become a demon?

Yes, Tanjiro does eventually become a demon, however, this hasn’t yet taken place in the anime and only takes place in the final arc of the manga.

In Demon Slayer chapter 201 Tanjiro is transformed into a demon after battling the Demon King Muzan. After he and the Hashira take on Muzan Tanjiro is severely injured which ultimately kills him.

As Muzan is also dying he uses the last of his powers to turn Tanjiro into a demon — a plan that the demon king had always been working to achieve.

In doing this, Tanjiro has become the demon king and an enemy to the Demon Slayer Corps. Like Nezuko, Tanjiro is not vulnerable to sunlight and now has increased power from becoming a demon.

Fortunately, Tanjiro’s tenure as demon king is short-lived as he ingests medicine crafted with Wisteria Flowers that ultimately reverts him back into his human self.