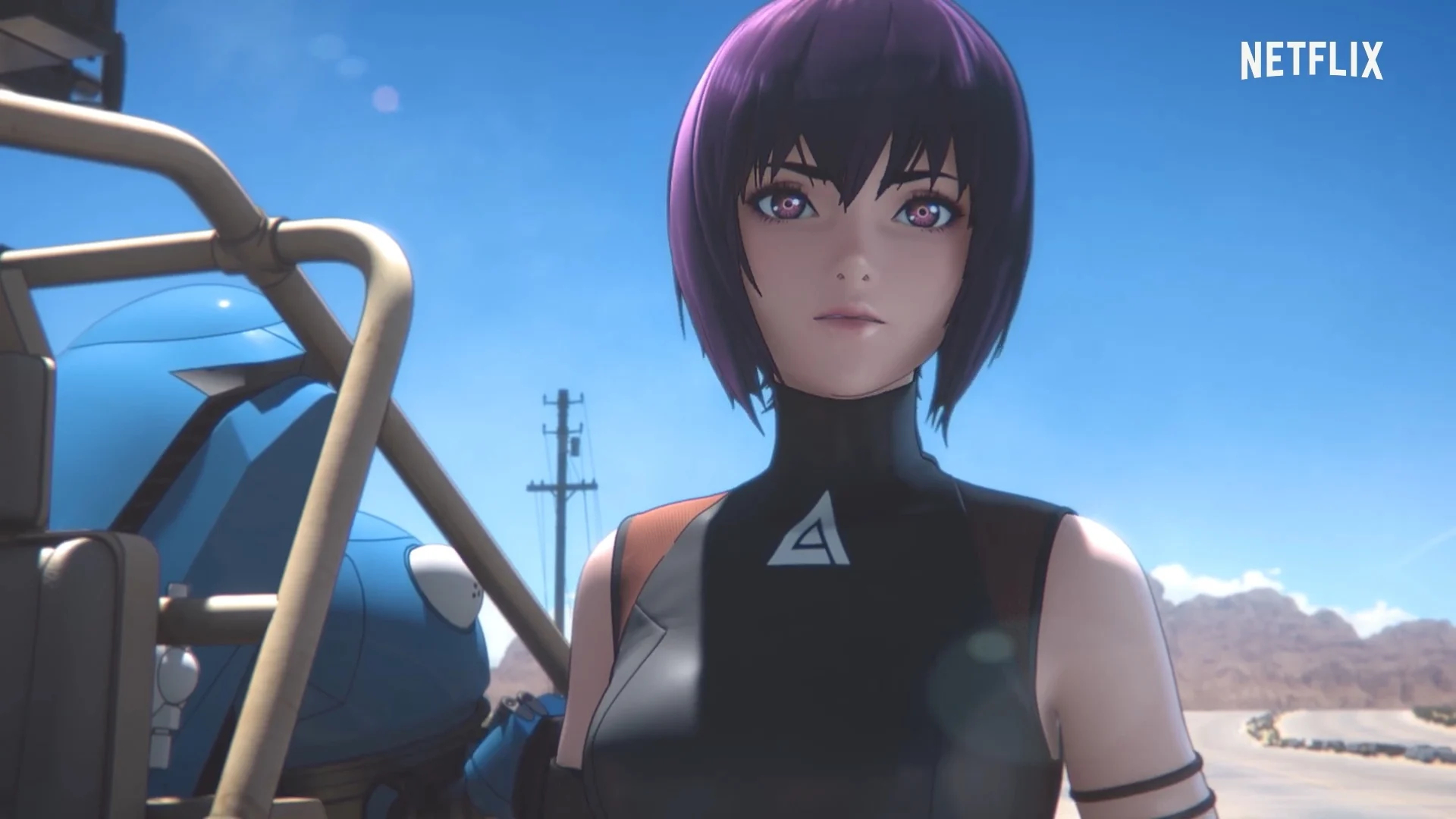 As a follow-up to their 00’s Stand Alone Complex series, the series is headed by Kenji Kamayama and Shinji Aramaki, the directorial duo at Production I.G. behind Netflix’s CG Ultraman reboot, as well as Crunchyroll and Adult Swim’s co-produced Blade Runner: Black Lotus. Ghost in the Shell: SAC_2045 premiered on Netflix in 2020. Production I.G. worked alongside CGI studio Sola Digital Arts to create the show’s unique 3D CG art style, which has been replicated in the duo’s other projects.

Though the original Ghost in the Shell: Stand Alone Complex, itself a spin-off of Mamoru Oshii’s classic 1995 film Ghost in the Shell, is widely regarded as a beloved spin-off film, SAC_2045 has not been met so warmly. The series’ first seen has been panned by both critics and audiences alike.

Kamiyama will soon be taking his CG anime spin-off talents to Tolkein’s fantasy with The Lord of the Rings: The War of the Rohirrim. The new series from  New Line Cinema and Warner Bros. Animation is expected in 2024.