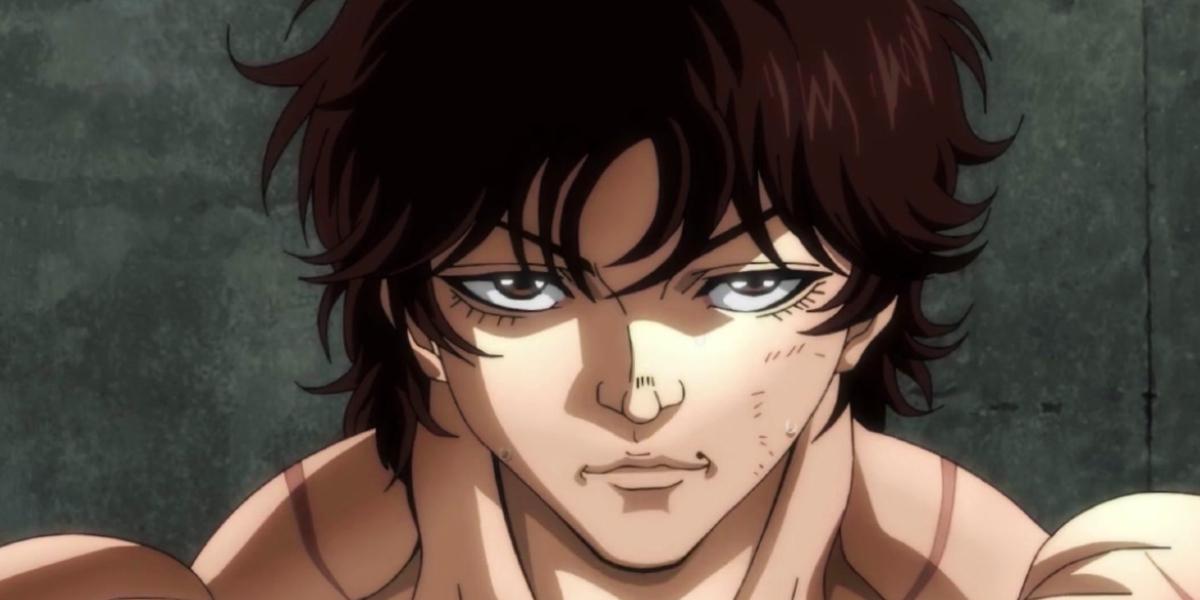 The explosive popularity of Baki does not really have to be explained, as it is a renowned shonen anime based on the manga series by Keisuke Itagaki. Baki follows Baki Hanma, a fighter, who trains to fight five death row convicts, working his way to become a tenacious grappler. There are three different Baki animated series to watch out for along with two one-shot animations.

At the age of 13, Baki started to train on his own in order to surpass his father Yuujirou Hanma and eventually defeat him, going on to become the champion in a no-rules arena at 15. He is referred to as the champion of the Underground Area in Tokyo Dome, while also helming the moniker, “the world’s strongest boy.”

As Baki boasts many characters who come and go, it can be a bit overwhelming for fans and newcomers alike to understand the watch order for the anime series. Here’s a compact watch order for Baki, including ones that can be paired to get a better understanding of the show’s worlbuilding.

The most comprehensive Baki watch order

This is the order you should follow in order to get the most out of the narrative:

Baki the Grappler is the first season of the series and follows Baki’s origin and his journey as a martial artist, during which he meets a wide plethora of characters. The next entry in the watch order is a one-shot anime special that covers the first two fights featured in the manga.

While this one-shot is not must-watch material, it adds to the story greatly and is pretty enjoyable overall. Key differences from the anime series include the core characterization of Baki, who seems more jovial and flippant as opposed to his usual somber nature.

The one-shot can be followed up by season two of the anime, which focuses on the Tokugawa Underground fighting ring, featuring the world’s best fighters. Naturally, Baki is one of them, and this season is all about him vying for the spot of winner. Next, there’s Baki, a direct sequel to Baki the Grappler, and takes place after the Maximum Tournament, in terms of timeline. The overall tone is extremely ungrounded and fantastical, marking a shift in tone in terms of the franchise as a whole.

Follow it up with the second season, which continues Baki’s tale, who was injured and in a weakened state at the end of Baki. In order to find a cure to his condition, and well, live, he needs to participate in the Raitai Tournament, wherein his own father is also a participant.

The last entry is a sequel to Baki, following the titular character’s preparation before the fight with his father. During the process, we see Baki also engage in fights with some other major characters, including MR, a formidable inmate at the Arizona State Prison. This series is currently ongoing, and will delve into events before Baki’s inevitable face-off against his father, also dubbed The Ogre.