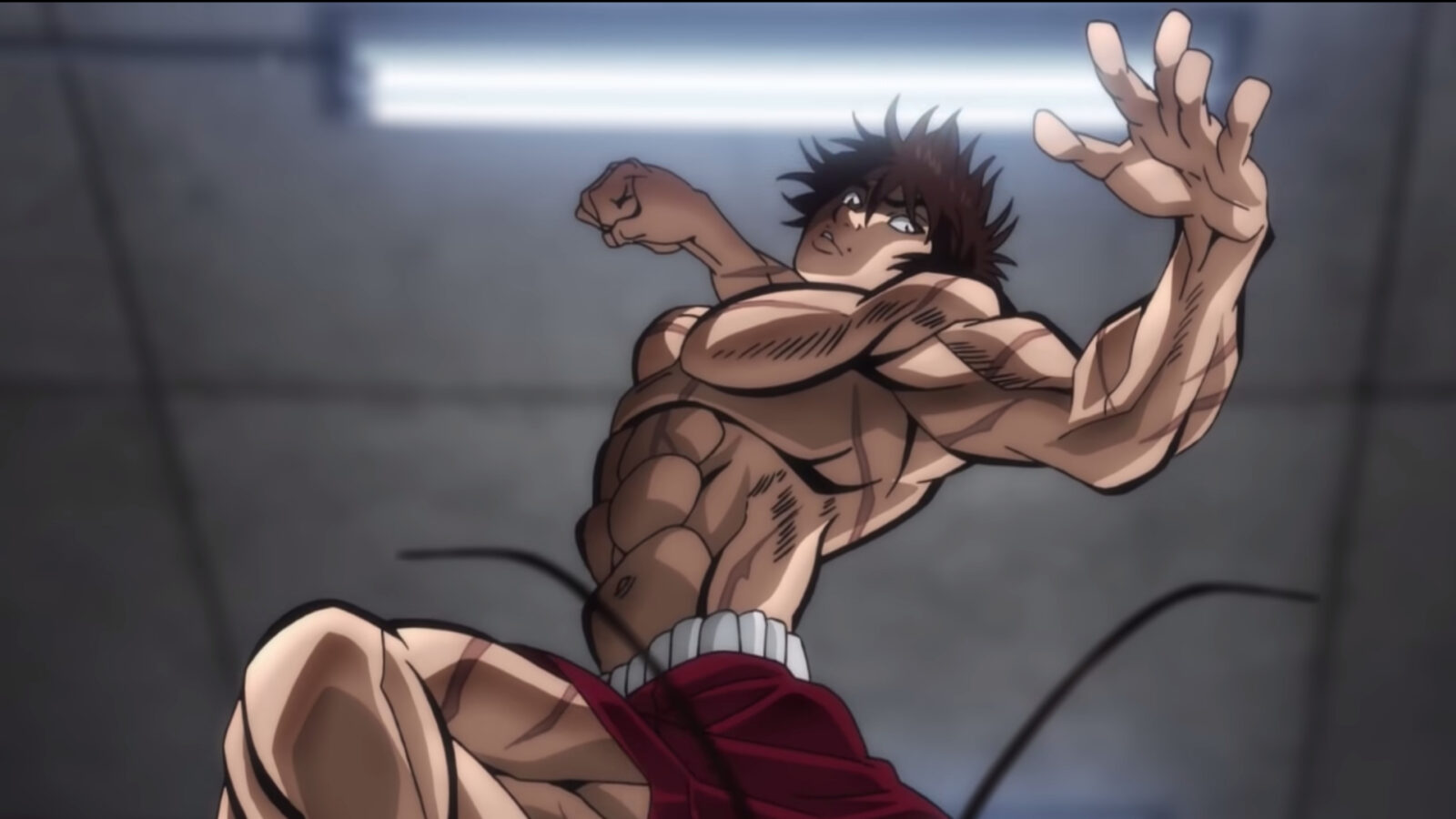 A thrilling anime is settling in on Netflix, where the latest entry in the Baki the Grappler franchise is collecting new fans.

The first season of Baki Hanma was greeted by a growing fanbase, one that is already looking ahead to season two. The anime, which serves as a sequel series to the three-part Baki, released its first season in Sept. 2021 to an eager audience, many of whom have been following the Baki franchise since its first serials ran in Weekly Shōnen Champion through the ’90s. The popular manga is thriving as an anime, collecting new viewers with each fresh series and gradually growing in popularity.

The first season of Baki Hanma was the most popular yet, drawing in audiences and keeping them enthralled through each of the first season’s 12 episodes. A second season was confirmed by Netflix in March of 2022, but fans are still awaiting news of a release date. When can we expect Baki’s adventures to continue in Baki Hanma season two?

When will season 2 of Baki Hanma release?

We already know that a second Baki Hanma season is incoming, but fans remain uncertain as to when, exactly, the action will resume.

Netflix has a solid track record when it comes to releasing Baki content quickly, jumping from renewal to release for season two of Baki, the series that preceded Baki Hanma, in less than a year and a half, despite staff change-ups. This is good news for eager Baki Hanma fans, many of whom are already thirsty for season two.

The first season of Baki Hanma dropped in Sept. 2021, indicating that the second season may get a similar release schedule. While it may be too much to hope that season two will drop in less than six months, it isn’t unreasonable to consider this possibility, particularly with Netflix’s established speed releasing this particular series.

It is somewhat more likely that fans have a bit longer to wait, however, given the complexity of bringing an anime to audiences. Series like this take time, and chances are good we won’t get a Baki Hanma season two until 2023. Unless much of the work for season two was done during season one’s run, fans likely won’t see season two until spring of 2023, at the earliest.

We will update this article when more information becomes available.