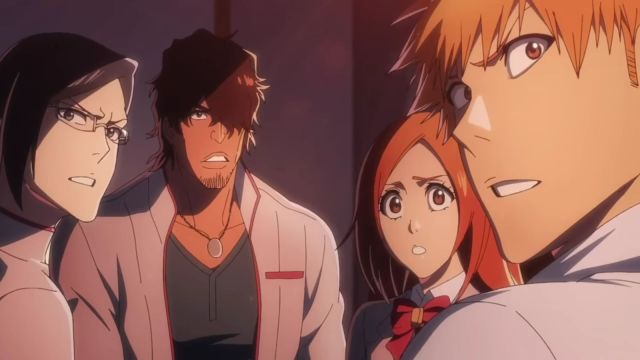 When Bleach was released in the early 2000s, it quickly became an anime favorite amongst fans. The series boasts conventional anime tropes with a focus on blade combat inside the fantasy Soul Society.

The anime follows Ichigo Kurosaki, a teenager who inherits his destiny from his parents after becoming a Soul Reaper. During the show’s run, we see him begin to learn more about the Soul Society and master his combat skills while uncovering mysteries along the way.

Bleach completed its run in 2012 and while the manga from which the show is drawn has kept going, it looked unlikely that the anime would ever catch up. This changed in 2020 when Crunchyroll confirmed that a new installment of the series Bleach: Thousand-Year Blood War would be coming to its platform.

There has never been a better time to catch up on everything within the Bleach universe and before your binge Thousand-Year Blood War you’ll want to be all caught up. You’ve got quite a bit to binge⏤from the original series to movies and specials⏤so you’d better get started!

What Order Should I Watch Bleach In?

Watching Bleach is quite straightforward given that the series doesn’t boast any crazy time jumps. If you’re looking to check out all that Bleach has to offer, then here is the correct watch order with movies and special episodes included:

The latest addition to the Bleach franchise is currently airing ,and that is Thousand-Year Blood War. This sequel series is set to take the story from where it left off in 2012 until the end of its manga run, so those who were forced to finish the story on the page will not get a chance to view it in animated glory.