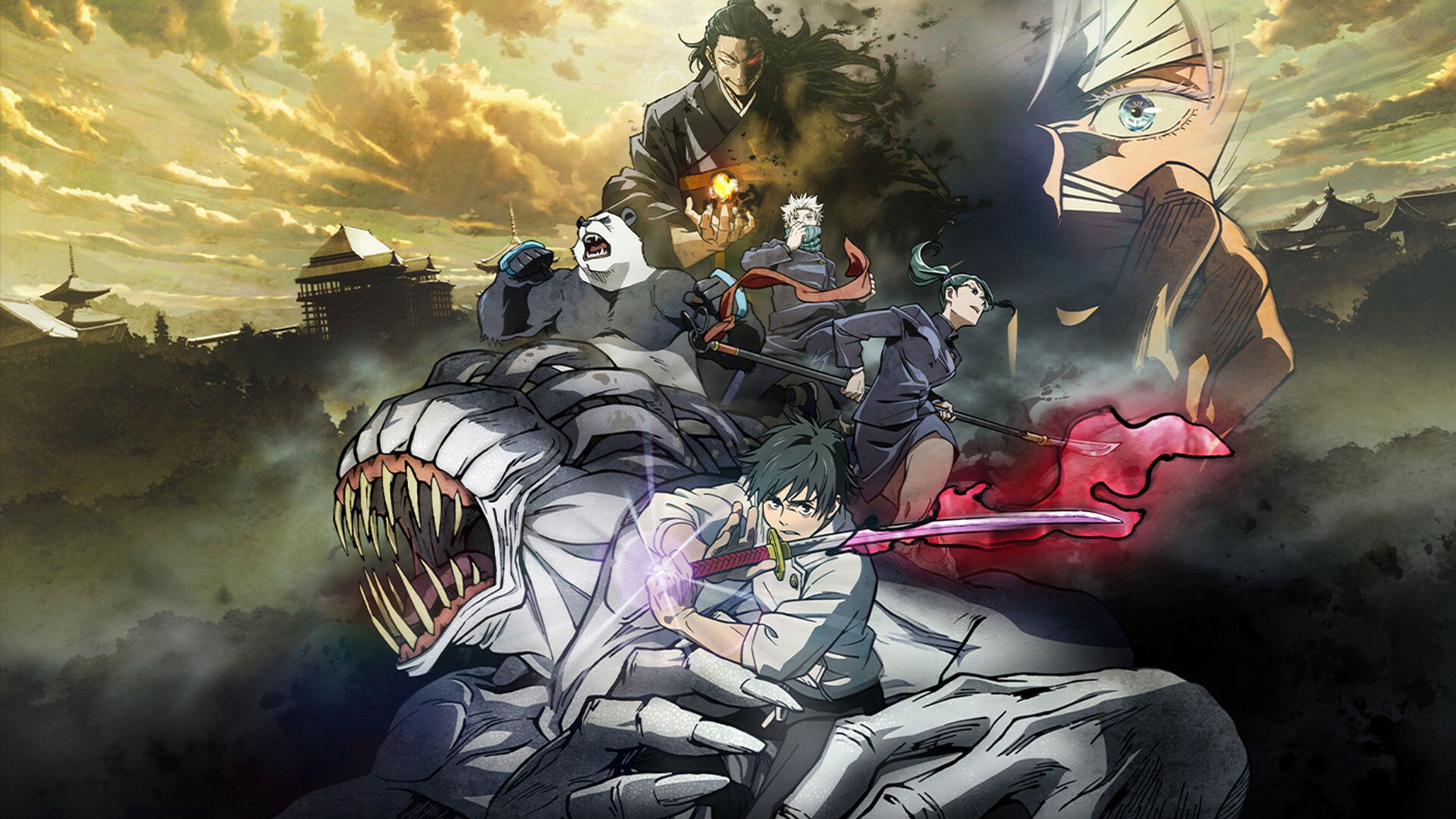 Jujutsu Kaisen 0 has finally completed its run in theaters across Japan and calling it a success would be an understatement.

During its five-month tenure in theatres, the film earnt more than 13.75 billion yen or $107 million USD domestically alongside a successful campaign outside of Japan garnering more than $150 million.

This impressive global run has seen the film enter charts as the seventh highest-earning anime film of all time. Similarly, in Japan, the movie has become the 14th highest-grossing film ever in the country.

Jujutsu Kaisen 0 is a prequel to the massively successful anime Jujutsu Kaisen which made its debut in 2020. While fans have been eagerly awaiting a second season of the show, this film has provided plenty of new action content to bridge the gap.

This movie provided the perfect jumping-on point for new fans as well as a whole ton of backstory to characters from the show that will likely play key in future seasons of Jujutsu Kaisen.

Earlier this year it was confirmed that Jujutsu Kaisen season two won’t be arriving until 2023 and furthermore, no specifics were given on an exact release date. What does have a date is the physical release of Jujutsu Kaisen 0 which will take place in Japan on Sep. 21.

As for the film’s digital release, it hasn’t yet been revealed when fans will be able to stream Jujutsu Kaisen 0 from home but with its theatrical run ending news on this should be available shortly.