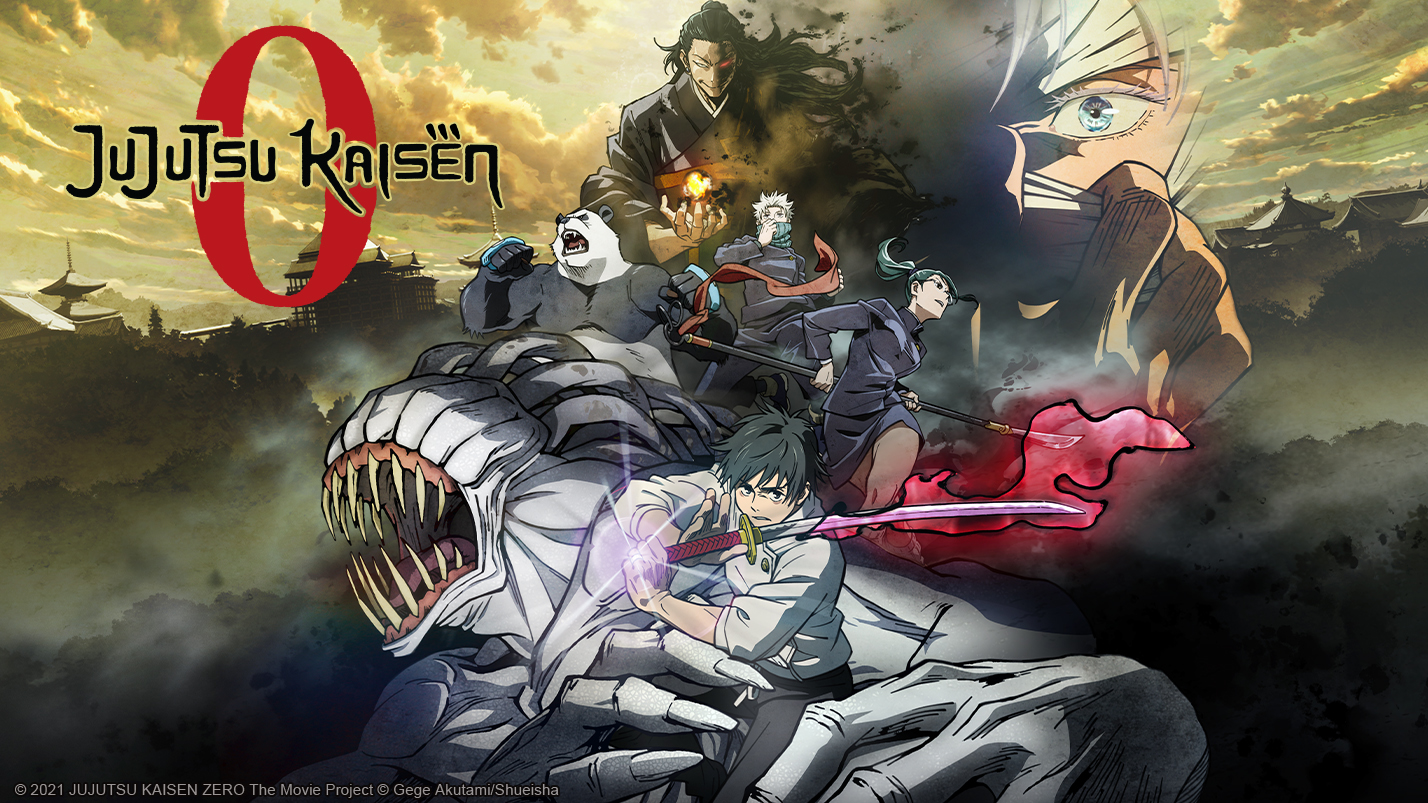 Jujutsu Kaisen 0 the Movie just set another record, this time rewriting headlines by becoming the bestselling film of 2021 — in 2022.

As its theatrical run continues in Japan, Comic Natalie reports the 2021 film, a prequel to MAPPA’s anime adaptation of Gege Akutam’s dark fantasy shonen manga, just reached another huge milestone by earning over ¥10 billion (over $90 million) in 45 days at the box office.

In late 2021, we reported that Evangelion: 3.0+1.0 Thrice Upon A Time was the highest-grossing film at Japan’s box office. With numbers reported through Dec. 12, 2021, the final film in the Rebuild of Evangelion grossed ¥10.28 billion (almost $90 million) after releasing in April.

However, Jujutsu Kasien 0‘s success has been enough to displace Thrice Upon A Time from its accolade.  With impressive earnings, the upset speaks to the runaway success of the Jujutsu Kaisen series under the direction of Sunghoo Park at animation studio MAPPA.

Since Jujutsu Kasien 0 premiered on Dec. 24, the film has continued to smash every expectation. It quickly broke records, seeing the second-biggest opening in the market’s history and becoming one of the bestselling anime films in Japanese box office history soon after.

Even before the announcement, MAPPA and Toho were planning on celebrating the film’s huge success by teasing a big announcement next week. And that’s not the only thing we’re waiting for. Jujutsu Kaisen 0 will come to North American theaters in March. Distributed by Crunchyroll, the film will screen both dubbed and subbed.

Until then, Jujutsu Kaisen is streaming on Crunchyroll.