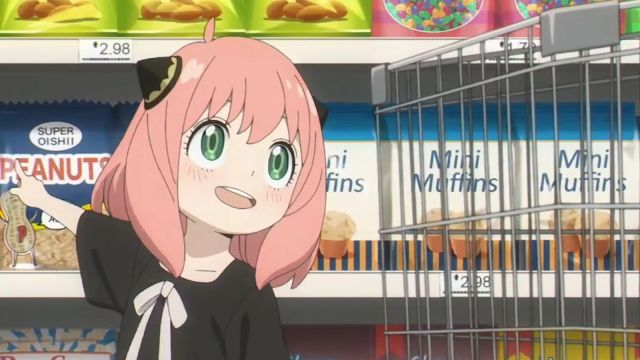 Plenty of anime news to be excited about, with Crunchyroll announcing the official English dub of Chainsaw Man and the release of the Arknights anime series. Meanwhile, Burger King has announced their new anime collab through invitations scattered across Tokyo. And finally, Disney Twisted Wonderland has announced a second manga adaptation.

Crunchyroll announced the official cast and release dates for the English dub of Chainsaw Man.

The English dub of Chainsaw Man will be released on Crunchyroll on Oct. 25, 2022.

Arknights anime is coming to Crunchyroll

Speaking of new anime coming to Crunchyroll, the streaming platform also announced that it will be streaming the brand new Arknights anime series.

Arknights: Prelude to Dawn is an anime series based on the popular mobile game, Arknights. Yuki Watanabe, known for their work in One Punch Man and Little Witch Academia, will be directing the series. The show was teased to have multiple seasons since its announcement in 2021.

Burger King Japan has announced its official collaboration with Spy x Family through an interesting advertising method — an invitation.

The fast food company has posted invitations across Tokyo, inviting Anya Forger to try their “Peanut Butter Royale burgers.” Burger King promised that the burger would have plenty of peanuts and encouraged the young child to give them a try. The burger joint also promised that there would be limited-time goods if Anya orders its special burgers.

Burger King here, it’s nice to meet you! In truth, we’re huge fans of Anya-sama, so we had a special burger just for her. Its name is the Peanut Butter Royale!

There are a lot of peanuts inside! They’ll be on sale from October 21.

Please come at least once and give it a try.

P.S: We have also prepared some limited-edition goods! We’re so wakuwaku!!”

These burgers will be available to purchase in Burger King Japan on Oct. 21, 2022.

And finally, Disney Twisted Wonderland will receive its second manga adaptation, which will be released next year.

Anime News Networks reports that the second manga series will be based on Disney Twisted-Wonderland The Comic: Episode of Savanaclaw. Production for the manga will begin on Dec. 18, with Suzuka Oda (Psychic Detective Yakumo) illustrating the project. Back in 2021, Disney announced that Disney Twisted-Wonderland will receive an anime adaptation on Disney Plus and will be out at a future date.

The second manga adaptation of Disney Twisted Wonderland will be released on January 2023.