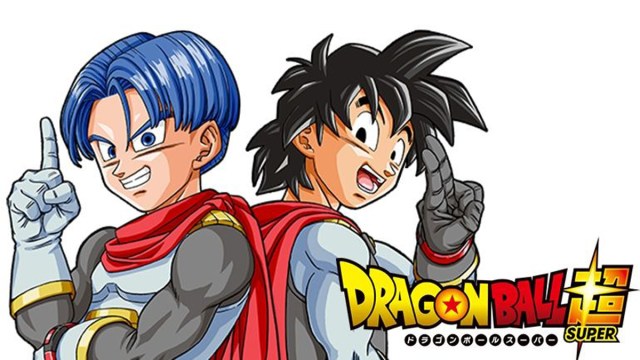 The popular Toyotarō manga following the adventures of Goku and friends in Dragon Ball Super will be returning with a new arc.

The Z Fighters, consisting of Earth’s mightiest super-powered heroes, save the planet from intergalactic and terrestrial threats. The manga, published in Shueisha’s V Jump magazine, premiered in June 2015. Although it is based on the Dragon Ball Super anime, it also deviates depending on the storyline.

The film — which earned the number one spot at the box office when it premiered on June 11— grossed more than $86.5 million worldwide. Fans assumed the manga would be about the events of Dragon Ball Super: Super Hero, but it will instead share a prequel story featuring the teenage heroes Goten and Trunks. The boys are half human and half Saiyan. Goten is the youngest son of Goku and Chi-Chi, while Trunks is the son of Vegeta and Bulma.

Readers can catch up with their favorite heroes by reading the manga free online at Viz Media or through a subscription of V Jump.