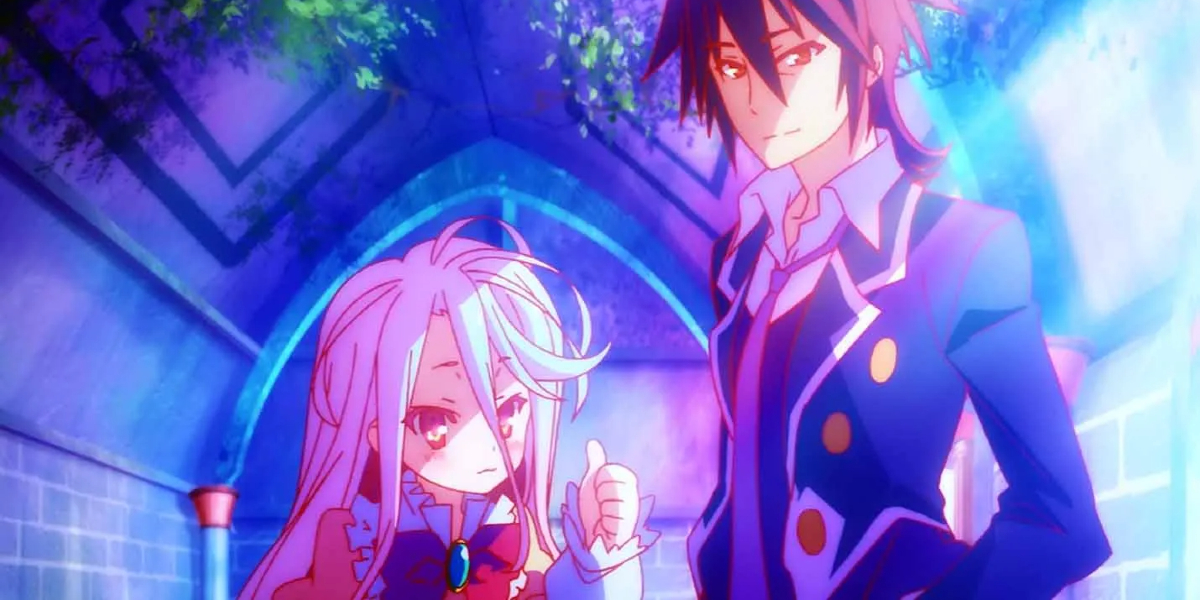 Will step-siblings Sora and Shiro return with their shenanigans in season two of No Game No Life? Based on the eponymous light novel and manga by Yuu Kamiya, No Game No Life is purely about game-based strategies, wherein the siblings band together and create an invincible gaming team known as Blank.

At some point, an individual named Tet approaches them while claiming to be the One True God, challenging them to a game of chess, which he ends up losing. After this loss, Tet sends Sora and Shiro to an alternate world named Disboard, a reality hinged on games. Although the premise of the anime is lighthearted, the implications of functioning within a game-ruled world are massive, as these wins allow them to conquer entire civilizations and ascend to god-like status themselves.

Due to the comedic tone and vibrant nature of the anime, fans have been anticipating another season for quite some time, but have not heard from the studio, Madhouse, in a while. While the show has not been officially canceled, there has been no confirmed news about No Game No Life season two, leaving the fate of the anime up in the air.

What could happen in No Game No Life season 2?

Although season two of No Game No Life has not been confirmed as of yet, the next installment could potentially grant answers about Sora and Shiro’s plans to take over other races and civilizations of Disboard. There’s also Tet, whose motivations remain unclear, and there might just be a premise in which the duo has to face and defeat him once again. The anime would most probably follow the direction of the novel/manga and pick up directly after the events of the season finale, in which Shiro and Sora defeat the Eastern Federation.

This win helps create an alliance between the Eastern Federation and the Elkian Empire, after which the duo plans to move on to the next territory. This is a great jump-off point for a potential season 2, in which they could enter yet another challenge like in the manga, where one has to enter the dream of a Siren Princess to win her love. As bizarre as this sounds, an adaptation of this storyline could steer the anime in a fresh direction.

While waiting for a new season to drop, one can check out Madhouse’s prequel movie based on the novel’s sixth volume, named No Game No Life: Zero, directed by Atsuko Ishizuka. The plot follows Tet and Izuna engaging in a game of chess, during which the former tells the latter how the world came to be in the first place. The narrative flashes back to 6,000 years ago, during the Great War, wherein sentient races fought one another, while there was a hunt for an artifact that purportedly makes one the One True God.

No Game No Life: Zero is a great prequel film to delve into, as it explains Tet’s origins further, and grants greater context to the limitless world of No Game No Life.